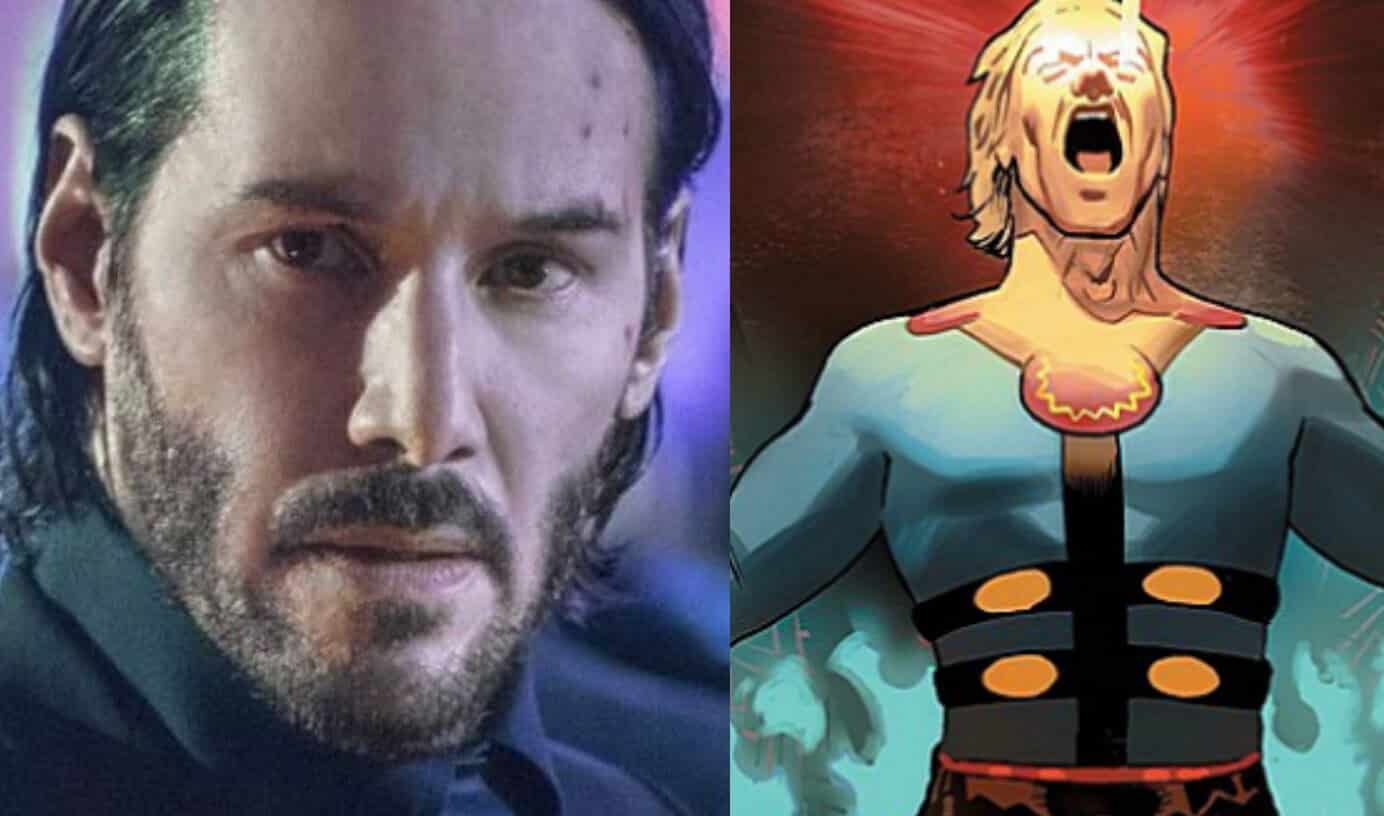 As we still await the release of the Marvel Cinematic Universe’s Phase 3 epilogue in the form of Spider-Man: Far From Home, fans are trying to find out anything about the future of the MCU. But, until that movie hits theaters, Marvel Studios is looking to keep everything under wraps. This doesn’t stop rumors and “insider news” from permeating the internet, and the latest rumor is one that will probably excite a ton of fans regarding the new Eternals movie.

Over on MCU Cosmic, Keanu Reeves is supposedly close to signing a deal with Marvel to appear in the upcoming Eternals film. He would be joining an already stacked cast with Angelina Jolie, Kumail Nanjiani, and Richard Madden. The site notes that nothing has been signed, but the undisclosed role is being discussed between the studio and Reeves (or, at least, Reeves’ people).

While the Eternals seem like a rather obscure choice to make a feature film of, remember the same was said about the Guardians of the Galaxy, which turned into one of the biggest hits in all of cinema. We can trust Marvel, having given us a proven track record over the last decade plus. The one thing we can’t trust, at least not 100%, is the source of this rumor.

While MCU Cosmic has had some rumors come true, they’re about 50/50 on their accuracy. Remember, this is the same site that swore Endgame was never going to be the title of the last Avengers film, but instead insisted it was Annihilation 100%. They also said that Deadpool was for sure showing up in either the third Spidey flick or Disney +, but which have been refuted immensely by Marvel. They also said that we would see a post credits scene in Endgame that would involve Wolverine. In other words, take this rumor with a grain of salt for now.

But, one positive is Reeves’ want to play a role in the MCU. This is something he has talked about, and he was even up for the role of Yon Rogg in Captain Marvel, but had to drop out due to scheduling conflicts with John Wick 3. He’s also expressed a yearning to play Wolverine, so his involvement is definitely possible.

Would you like to see Keanu join the MCU? Let us know in the comments below!

Robin Might Be Showing Up In Matt Reeves’ Batman Film
New Behind The Scenes Look At Fat Thor In ‘Avengers: Endgame’ Revealed
Advertisement
Advertisement
To Top