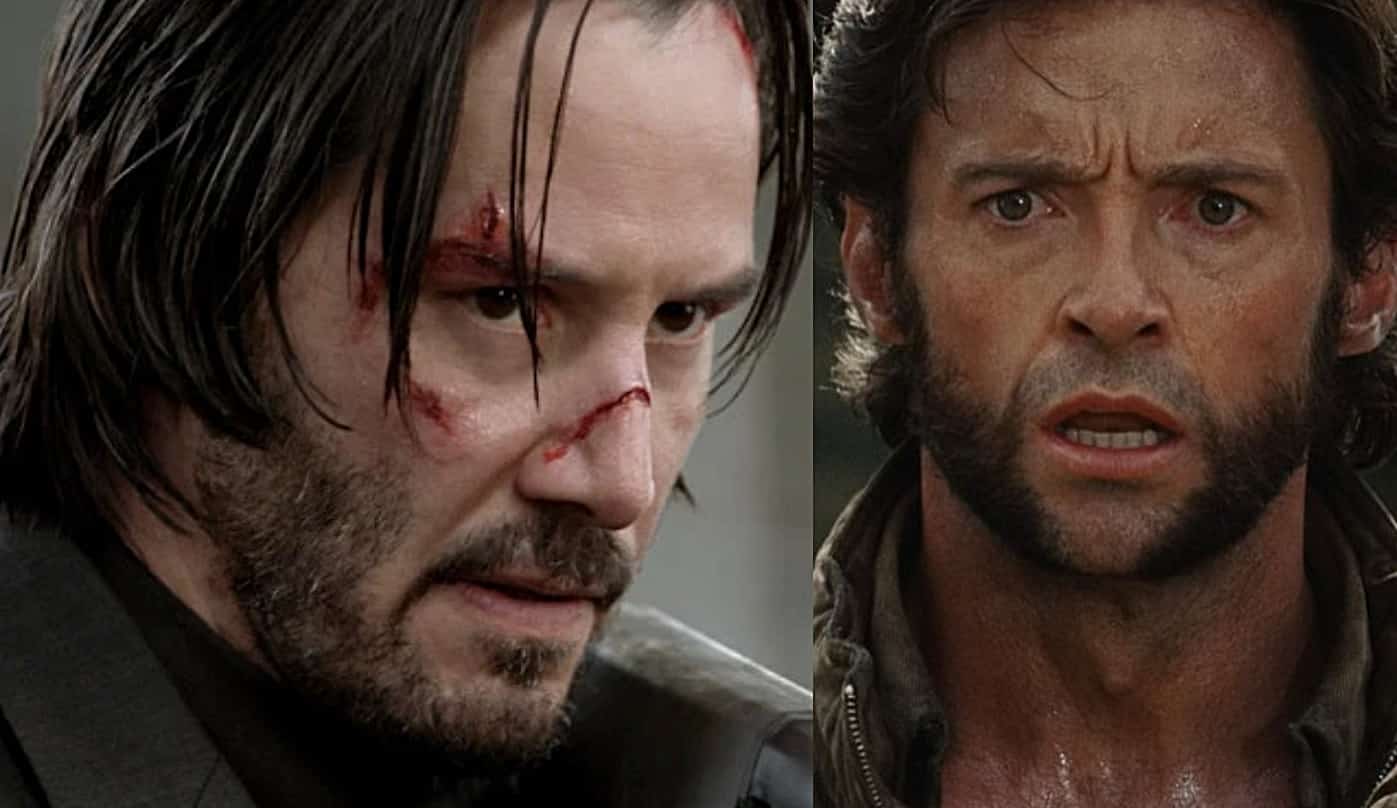 Wolverine is a character that many fans have loved for what now seems like an eternity. The cinematic performance of Hugh Jackman certainly helped that, as it lasted 17 years, but sadly came to an end last year in Logan. Some say the role should never be re-cast, but one fan favorite actor might have something to say about that. None other than John Wick himself, Keanu Reeves.

Many actors and actresses like to put their name in Marvel or DC’s hat when it comes to being cast in their cinematic franchises. Some are fortunate enough to get the part they desire, and others are left in the “What If” minds of the fans. Reeves is one of these actors that has expressed interest in playing as one or two comic book characters in the ever-growing franchise of movies.

ScreenGeek had a chance to talk to Reeves during a press event for his latest film Replicas which is set to be released in 2019. During the interview, the topic of Reeves starring in another comic book franchise was brought up. Alice Eve, who co-stars in the film was there to talk about the film and chime in as well.

Keanu Reeves: No it wasn’t that I couldn’t take it, it was cast.

Yeah, they had everyone they needed for those roles. Now those positions are opening up –

Alice Eve: We have John Wick though! What can he do; he can’t be a cheater! You can’t cheat on John!

Keanu Reeves: Of the two, I’d love to play Wolverine.

When I pressed further on any other comic book role he would like to take on, he said:

Keanu Reeves: I don’t have one, to be candid.

So there you have it. Keanu Reeves still has his sights on Wolverine after all these years. Since the actor never ages, due to possibly being immortal, I would think it’s safe to say that the man could still play the Weapon X character if Marvel asked. And hey, the John Wick franchise is ending soon.

There are always a ton of fan art envisioning actors or actresses in these roles likes of Bryan Cranston as X-Men’s Mr. Sinister, Tom Hardy as Wolverine, Ronda Rousey as Captain Marvel, or the downright ridiculous John Cena as Captain America (hilarious) – so expect to see the same with Reeves as Wolverine.

After our story, BossLogic came up with this:

In the meantime, you can catch Reeves in Replicas on January 11th, 2019.

What do you guys think? Should Keanu Reeves dawn the claws is asked by Marvel? Let us know in the comments down below!