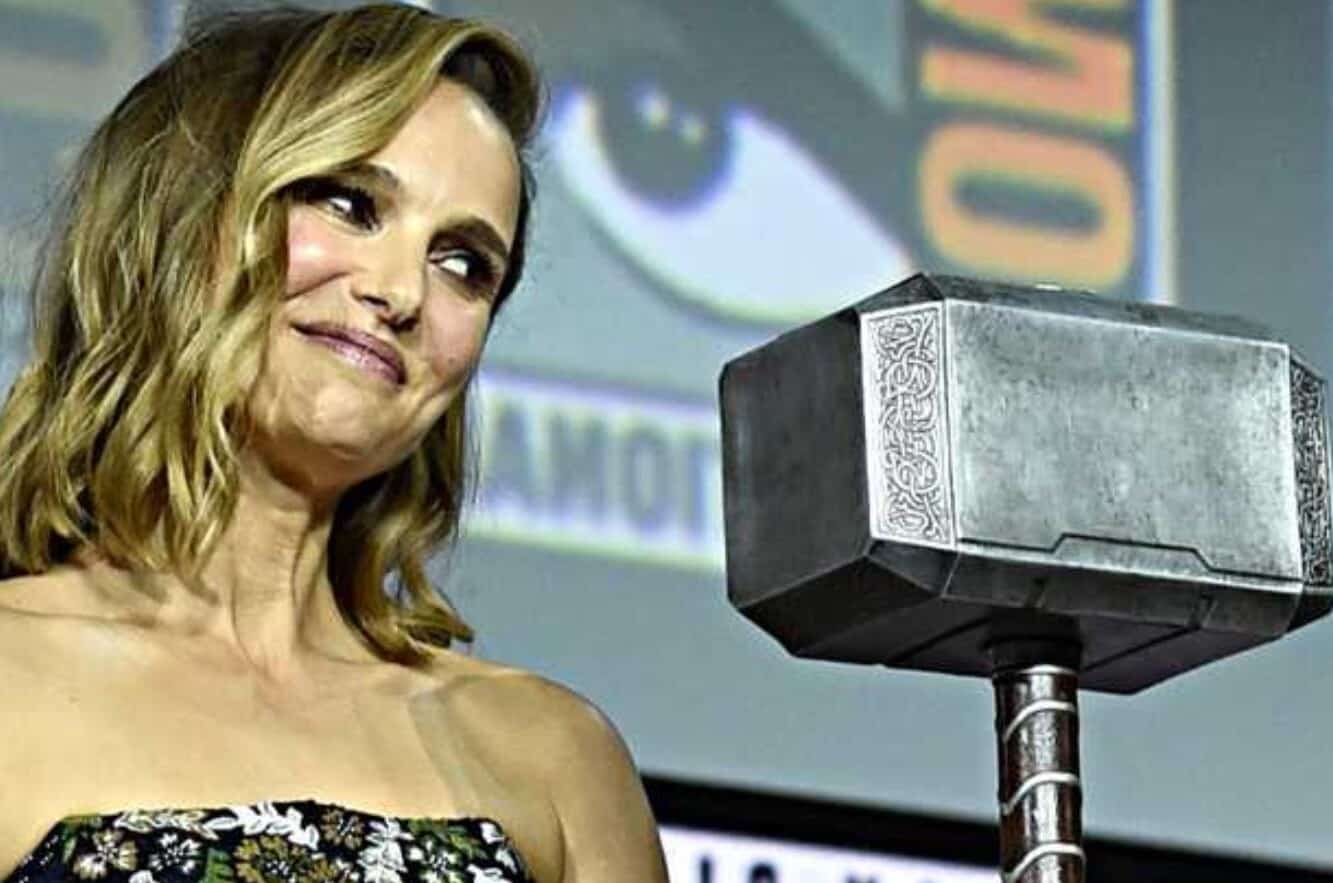 Many Marvel fans have been excited for the fourth phase of the Marvel Cinematic Universe ever since the new lineup was announced at Comic-Con. One of the films announced happened to be another sequel to Thor, titled Thor: Love and Thunder. And it turns out that Natalie Portman will be portraying her version of the female Thor in the new movie!

Natalie Portman decided to celebrate this news by posting on Instagram, where she featured an image of herself holding the iconic hammer Mjolnir next to director Taika Waititi. She also commented that she’s “thrilled” to be working with such “legends” as Waititi and Chris Hemsworth.

So thrilled to share the news with you today at #sdcc2019 that I’ll be returning to the @marvel #mcu as female Thor with legends @taikawaititi @tessamaethompson and @chrishemsworth. (Remember this as the before picture for when I get jacked)

Her last major appearance in the Marvel Cinematic Universe was in Thor: The Dark World, followed by a small cameo appearance in Avengers: Endgame. As such fans had to wonder where or if she was ever coming back – and now with the announcement of her co-starring in a new Thor movie, it finally makes sense. And it should definitely be something fans can look forward to with Waititi in the director’s chair.

She also mentioned in her post about being “jacked”, so we should also be expecting her to be looking more appropriate for her role as the Goddess of Thunder soon enough. As always too, it’s nice to see Portman reprise her role and rejoin the Marvel Cinematic Universe. It adds a nice layer of continuity not to mention it’s nice to see her come back for another chance with Marvel.

Thor: Love And Thunder will be hitting theaters sometime in November 2021.

How do you feel about actress Natalie Portman returning to the Marvel Cinematic Universe in Thor: Love and Thunder? Are you excited to see what the fourth Thor movie will consist of? Let us know in the comments section down below!