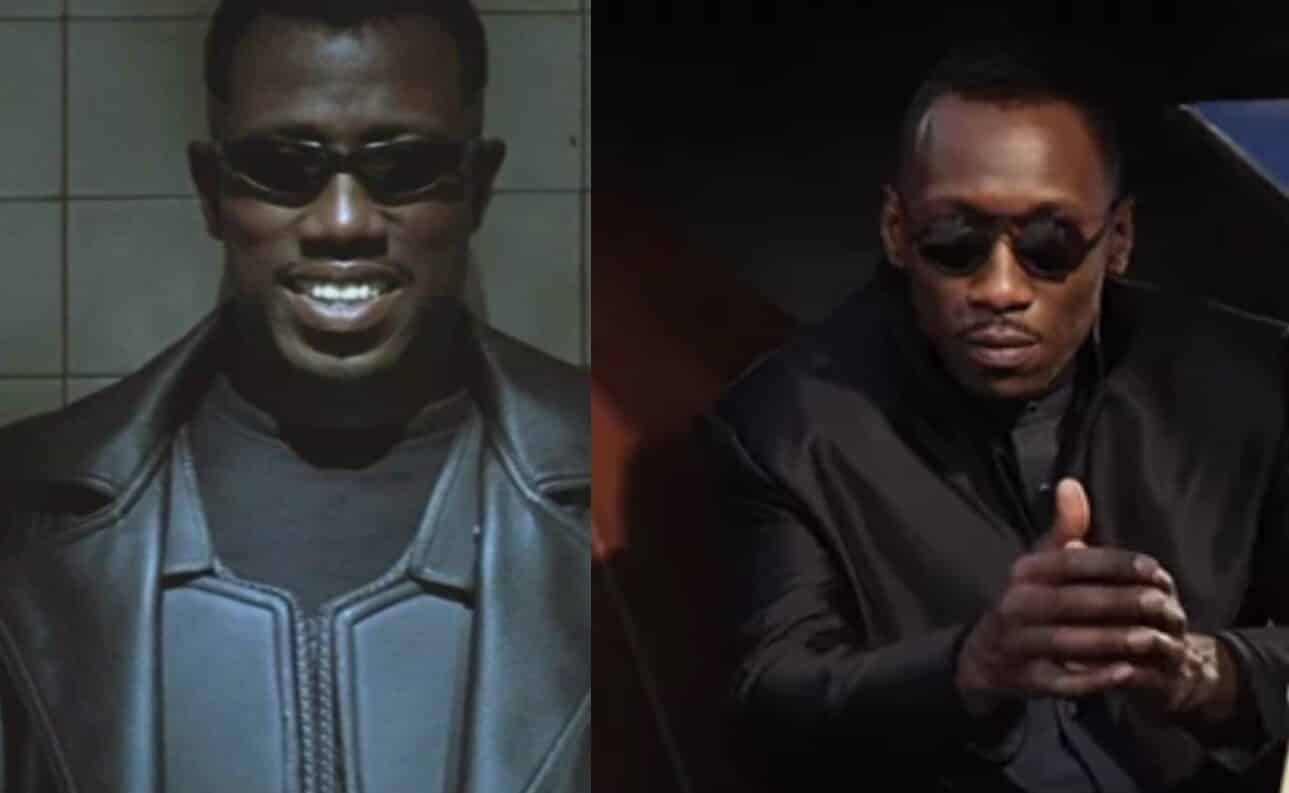 One of the biggest news to come out of San Diego Comic-Con this year is the casting of Marvel’s Blade. The character has been portrayed by a series of actors or voice actors, but most folks recognize Wesley Snipes has the Daywalker behind the shades. His role in Blade, Blade 2, and Blade Trinity has gathered a huge fanbase over the years and rumors were circling that the actor might return to the role. That rumor was put to rest once two-time Oscar winner actor Mahershala Ali was announced to take on the role that made Wesley Snipes a household name.

Unfortunately, with every recasting comes with a bit of a stink from fans of the character or actor that previously held the mantle.

I was one of those people that was hoping that Snipes would to return to the character once Marvel gained control of the property. The actor had the right attitude and moves to convey the complexity of the character while also showing off his skills as a martial artist. That changed once Ali was cast for the role and some fans weren’t so quick to change their mind. Snipes respectfully spoke out for the casting announcement in a statement that gave it a big thumbs up.

“To all the DAYWALKERS losing their minds right now, chillaaxx. Although the news comes as a surprise, it’s ALL GOOD. Such is the ‘business’ of ‘entertainment!’ Much peace to the MCU crew – always a fan,” Snipes says. “Honor and respect to the grandmaster Stan. Congratulations and Salaam to Mahershala Ali, a beautiful and talented artist whose expressions I look forward to experiencing for many years to come. Inshallah, we will someday work together. Most importantly to my loyal fans, the incredible outpouring of love is overwhelming. I am grateful for the never-ending support. So, ‘nah fret nah worry, it’s not de end of de story.’ Welcome to the Daywalker Klique.”

In a sign of returning the respect given to Mahershala Ali, the actor posted on his Instagram a classic picture of the Snipes in full blade gear.

Words are not needed from Ali. The actor clearly knows the big shoes he will have to fill and we here at ScreenGeek think he’ll do just fine.