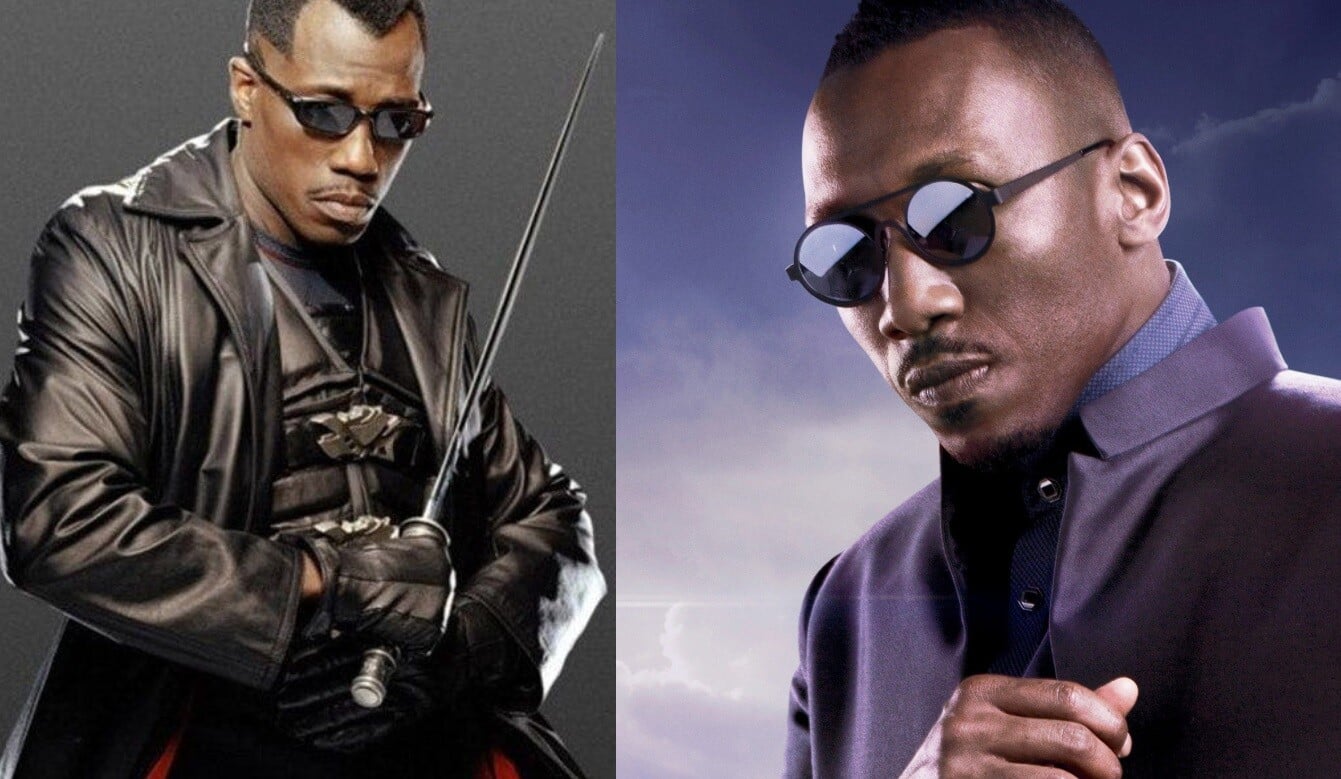 One of the biggest pieces of news to come out of this year’s San Diego Comic-Con was Marvel Studios huge lineup for Phase 4. The list of movies and streaming shows contain some returning characters and a few new ones. Though some beloved characters won’t be seen in this phase, there is a slew of new characters that are ready to fill that void. One of the biggest announcements to come out of the Hall H panel was the inclusion of actor Mahershala Ali to take up the mantle of Blade – originally played by Wesley Snipes.

Whether you want to admit it or not, Blade is what helped Marvel become the powerhouse that is known for today. Wesley Snipes’s portrayal of the vampire killing Daywalker was a shot of R-rated adrenaline that fans of the character were looking forward. The first movie warranted two more sequels and a series that unfortunately lacked the energy of the first film. There had been rumors for years that Snipes was in talks to reprise the role for Marvel Studios but now that Ali is up to bat for the role, fans of Snipes voiced their dislike of the recast.

However, Wesley Snipes released a statement and here’s what he had to say:

“To all the DAYWALKERS losing their minds right now, chillaaxx. Although the news comes as a surprise, it’s ALL good. Such is the ‘business’ of ‘entertainment!’ Much peace to the MCU crew – always a fan. Honor and respect to the grandmaster Stan. Congratulations and Salaam to Mahershala Ali, a beautiful and talented artist whose expressions I look forward to experiencing for many years to come. Inshallah, we will someday work together. Most importantly to my loyal fans, the incredible outpouring of love is overwhelming. I am grateful for the never-ending support. So, ‘nah fret nah worry, it’s not de end of de story.’ Welcome to the Daywalker Klique.”

You’ve heard from the man himself. Now is the time to get hyped on what’s to come from Marvel and there new Blade movie starring Mahershala Ali.