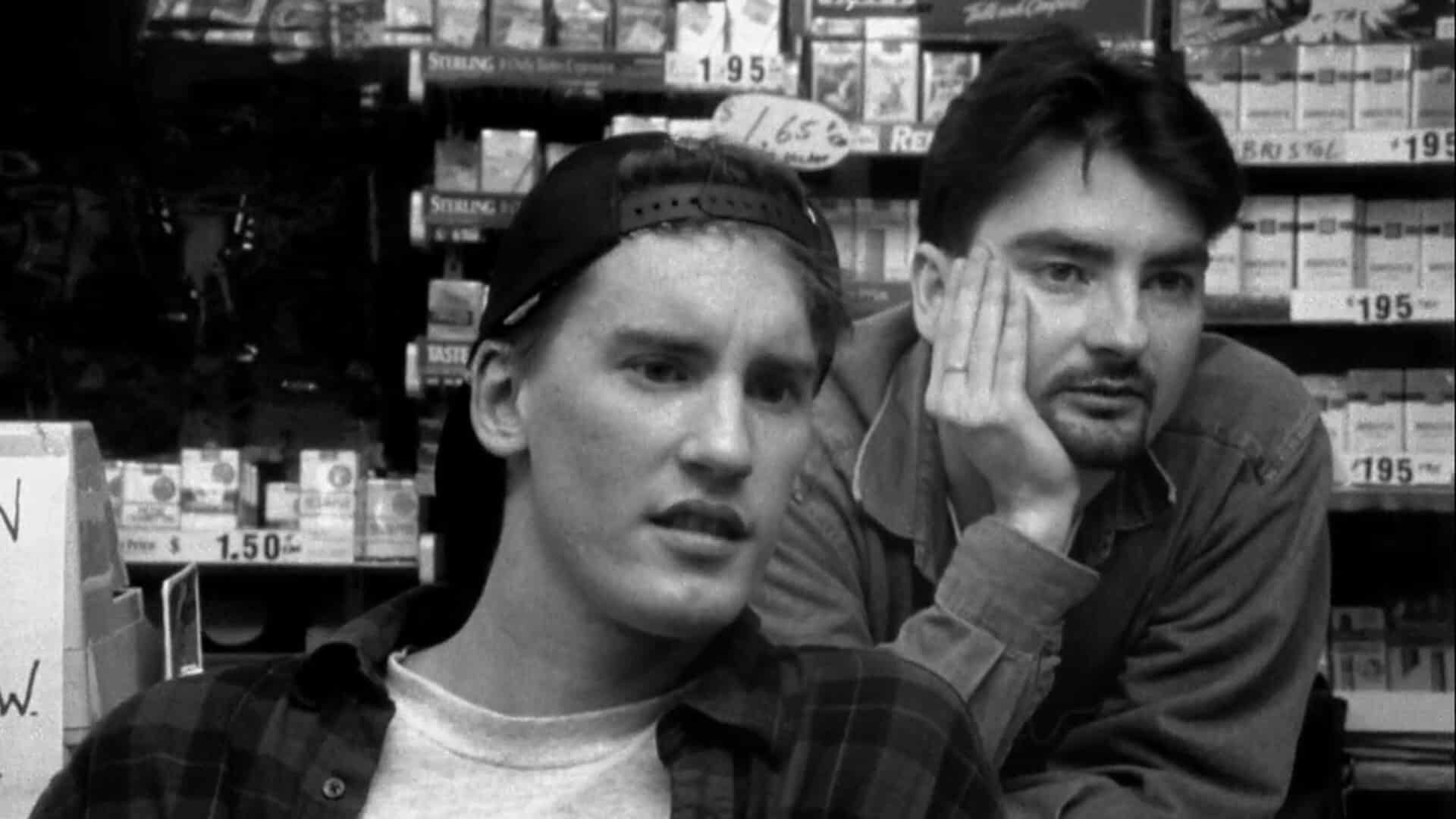 The 90s indie film, Clerks, was a huge impact on Hollywood from Kevin Smith. The director and his debut film had a culture effect on cinema and the way audience members view comedies. This film along with Robert Rodriguez’s El Mariachi, Quentin Tarnation’s Reservoir Dogs, and Richard Linklater’s Slacker has changed how we view the film and the bunch continues to do so.

Clerks‘ story of a convenience store clerk—that wasn’t supposed to at work that day—resonated with folks of the past and the present try to emulate the style comedy and self-awareness that only Smith can that do.

The success of Clerks warranted Smith an animated show that was unceremoniously canceled but the director would revisit that world with his 2006 sequel Clerks 2. The film’s predecessor covers what it was like to live your early 20s and had a statement of that lifestyle. In Clerks 2, Kevin Smith made another personal statement of what it’s like reaching your 30s and having to look back at what you have accomplished and the fear of what the future holds.

Though his proposed third Clerks film has not happened—and might never will—the director has worked tirelessly to get the damn thing off the ground.

At this year’s San Diego Comic-Con Smith was promoting his latest film in the View Askewniverse, Jay and Silent Bob Reboot. The director brought with him is cast and clips of the movie to show what’s in store for his fans and the characters that we’ve grown to love. ScreenGeek was there to witness the panel in the legendary Hall H and was able to catch wind of hope that Clerks 3 might see the light of day.

Here’s what he had to say when the subject of Clerks 3 came up:

Smith is referring to a version of the script that might have not sat well or was not good enough to be produced. The director has sought out to the make the movie in other forms—one being a musical stage play—but has settled on sharing his current version of the script with audience members at a charitable event.

As a Kevin Smith fan and of his movies, I really hope the man gets the movie made. It would be great to see a conclusion of Dante and Randal from Clerks and Clerks 2.