Marvel Fans Are Campaigning For A Black Director For ‘Blade’ 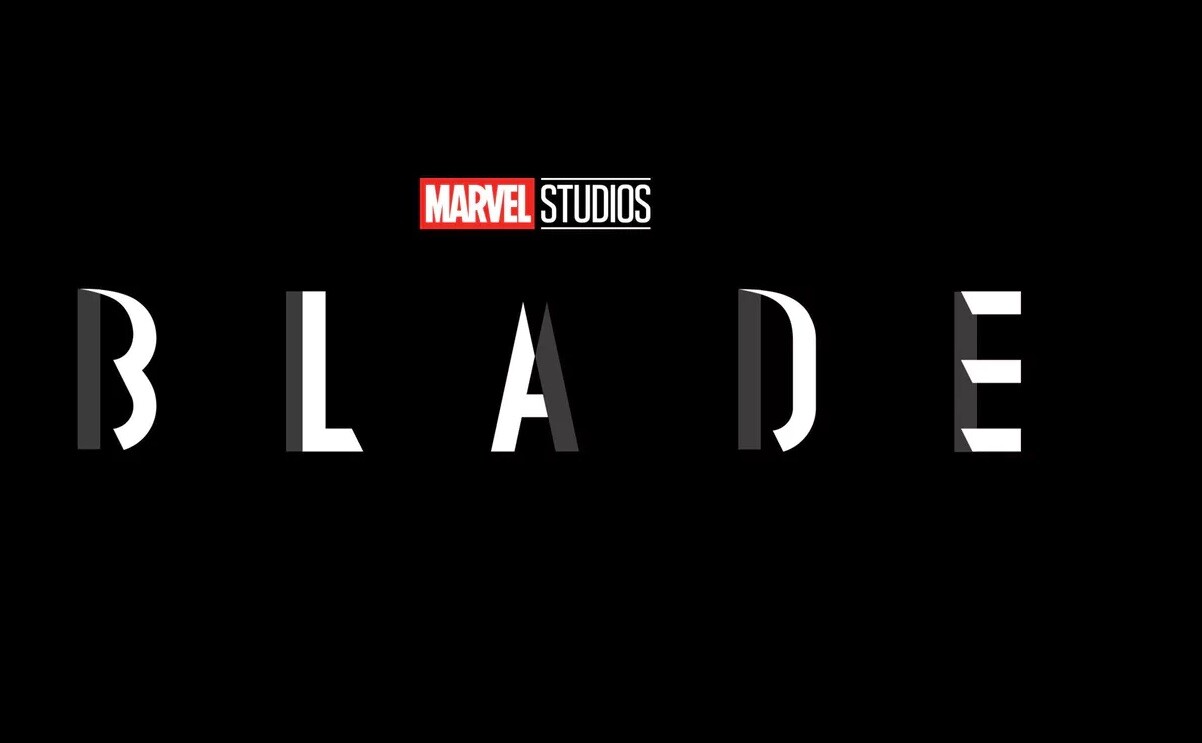 The news about Marvel Studios redoing the Blade franchise has been going nonstop since it was announced this past Saturday and shows no sign of slowing down. The new film starring two-time Oscar-winning actor Mahershala Ali doesn’t have a release date but fans of the character are already super hyped. Many had hoped that Wesley Snipes—the previous Blade—would once again don the shades and slice up some vampires in the near future but the actor is more than willing to past the torch to Ali. Now that the fans are most likely accepting of the new actor, a campaign has already begun to find the right director.

Let’s be honest, Marvel has been lacking in the diversity department when it comes to their directors. The studio has already made moves to change that by bringing in African American director Ryan Coogler, Chinese film director Chloé Zhao for The Eternals, and Destin Daniel Cretton for Shang-Chi and the Legend of the Ten Rings.

The character of Blade and his backstory is steeped in African and African-America, culture and some are calling for a director who fits the same background. If you pop up Twitter, you’ll know what I’m talking about.

If this is in regard to Blade, here’s an idea; hire a good black director.

No shade but I really hope they chose a black director for Blade. We've seen the positive results of black heroes being handled by them and now I don't want to imagine anything else tbqh…

I see that Jordan Peele is a good and obvious choice but the director has said that he’s not interested in directing a comic book film and I would have to agree with him. The man has been making big waves in Hollywood with his style of filmmaking and I think Marvel would be too safe for the director.

My money would be on Nia DaCosta who is already directing the reboot of Candyman, produced by Jordan Peele and starring Yahya Abdul-Mateen II. Her experience in the horror genre could definitely be a plus for Marvel Studios since the company has already begun stepping their foot in that world with Doctor Strange in the Multiverse of Madness. Another choice could be veteran action director Antoine Fuqua of the Equalizer movies.

Marvel Studios is still in the early stages of pre-production for Blade but more news of the script and who will be the helm is surely around the corner.