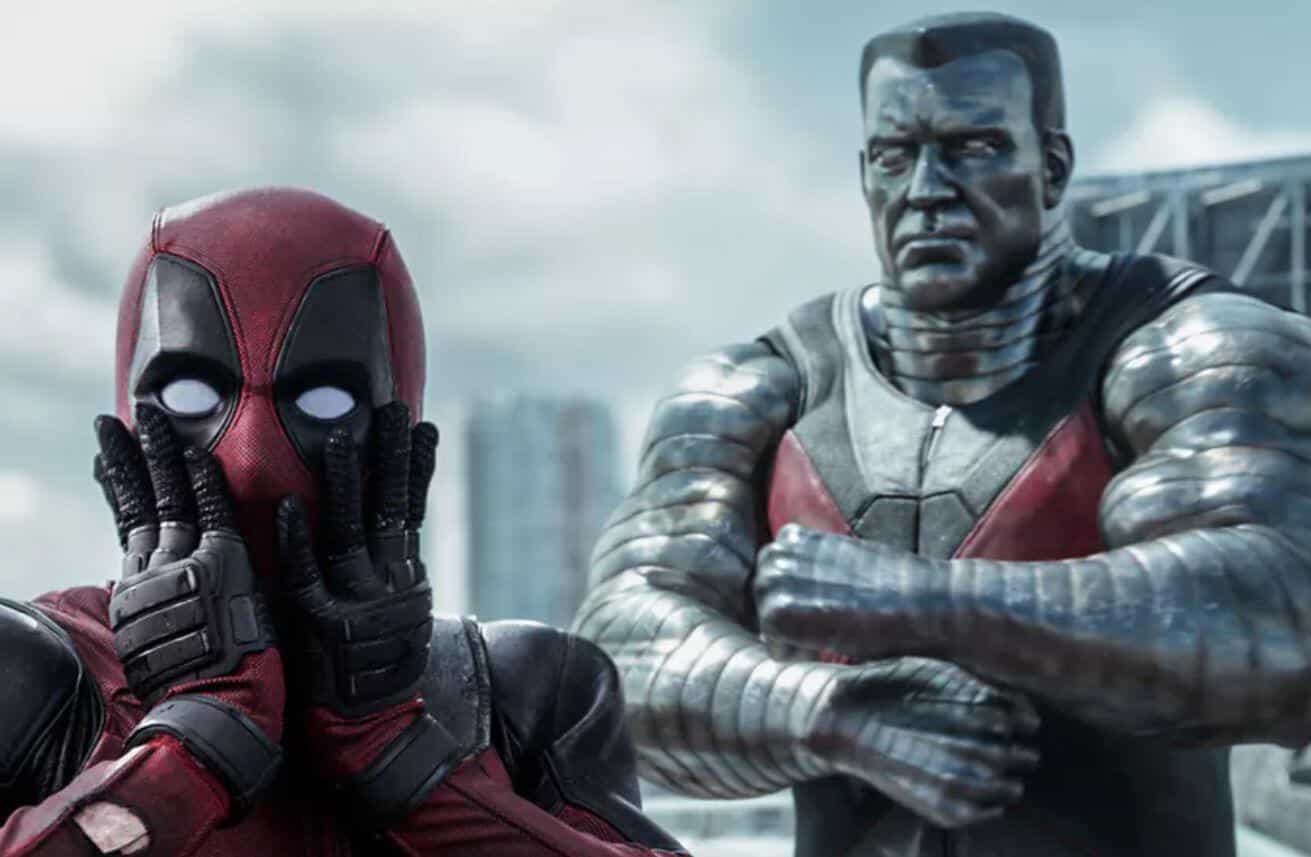 Despite many fans of the Marvel eagerly waiting for Disney/Fox merger to complete, some people were worried about what type of control the studio would have over Deadpool, X-Men, and Fantastic 4. The deal that is worth up to close to $53 billion—you read that right—have been set in stone and some of the rights to these characters would in up back home with Marvel. As we all know, Kevin Feige is the head honcho over at Marvel Studios and has been doing a bang-up job with their characters. So, one would summarize that the control of Fox’s Marvel properties would go right under the wing of Fiege.

However, it’s being reported that the transition was not as smooth as the pen movement of the signature on the Disney/Fox merger deal was.

Over at  20th Century Fox, Emma Watts has been in charge of their Marvel property department for some time before the merger had begun. Once the deal was made, many departments and job titles were swept under the Disney umbrella and some people were let go from the position they held while at Fox. This news could easily be applied to Watts and her role with Fox at the completion of this huge deal with the studios. Rumors began to swirl that Watts was being pouched by Paramount or Warner Bros. Fortunately, that’s not the case.

Watts will relinquish her control over Deadpool, the Fantastic Four, and X-Men to Fiege but will stay on board to oversee James Cameron’s Avatar sequels. As reported from Deadline, the exec is key to Disney’s relationship with the filmmaker. Cameron is still working on his Avatar sequels and it would best to keep the director comfortable with the idea of having a new home with Disney.

The characters from Fox’s Marvel properties will be in good hands with Kevin Fiege as the president of Marvel Studio has big plans for that group.