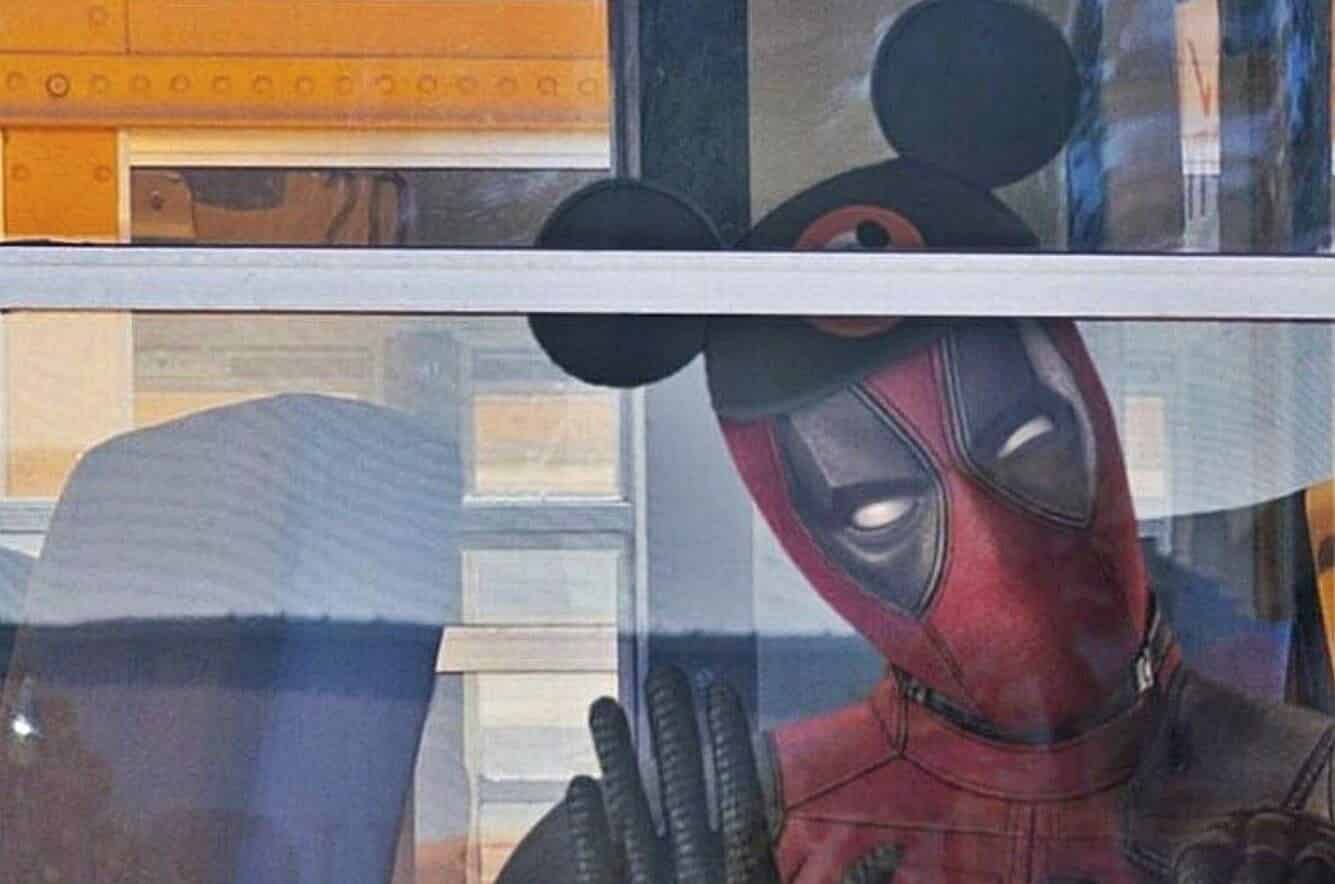 Fans have been more than excited ever since the Disney/Fox merger was completed. Rumors have circulated non stop ever since the deal was announced of when the X-Men and Fantastic Four would make there way into the Marvel Cinematic Universe. The truth is, it is going be some time before we actually see these characters come to life in the MCU, but that doesn’t mean that Kevin Feige and the people at Marvel Studios are working on ideas for them right now.

During an interview with Fandango, Feige discussed where they are at in the process.

“It’s still early days, but it’s been a fun exercise, and it’s one, by the way, that we’ve been doing for years. Every development meeting starts with cool ideas and fun ideas, and our wheels are always turning in terms of what if… to use a Marvel publishing term. What if we did this? What if we did that? What if we had access to such and such characters? That’s how Spider-Man: Homecoming came together in the first place, and it’s fun to now be in this position with the Fox characters, too, because if we come up with a great ‘What If’ we can actually do it.”

And, when it comes to exactly how they will integrate these characters into the fold, Kevin explained it all depends on where they will fit best.

“You know, oftentimes it just comes down to a specific character in a specific story and a specific way to introduce them. So sometimes, like with Spider-Man and Black Panther, that made sense. Then, other times, with characters like Iron Man, Captain Marvel, Thor, Doctor Strange, Ant-Man… it’s fun to introduce them in their own movies first. So it just depends on the story we’re trying to tell.”

While we may not see these heroes for a quite some time, Feige says what we’re all thinking in that these properties are finally back home where they belong.

“It’s great to (finally) have what most companies that hold a lot of intellectual property have, and it’s access to all those characters. We were one of the few companies that has a lot of characters but didn’t have access to a whole bunch of them, and now that we do, it’s wonderful. They’re back in the sandbox, in the toy chest, and now as ideas come up and as opportunities come up, we can utilize them, which feels really nice.”

It is hard to think that these heroes are finally back home, yet we’re still going to have to wait several years before we get to see them on the big screen once again. But, when we do, we know that Marvel will treat them correctly and give fans exactly what they’re expecting and more when they come into the MCU.

Are you excited for the Fox properties to be back at Marvel? Let us know in the comments below!