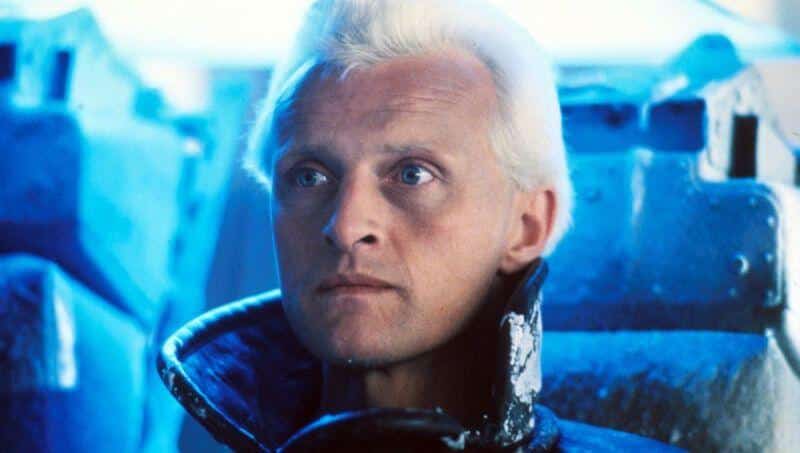 It’s never a good day when a life is lost and sadly another one has left this mortal plane. Cult and sometimes mainstream actor Rutger Hauer has died at the age of 75. Though the man lived a healthy life his acting legacy will live on. The sci-fi and genre actor passed after a short illness—what that illness is, we don’t know—last Friday, July 19th. His funeral has come and went but the news of his death is still hard-hitting for many fans that enjoyed his unique style of acting.

Hauer’s career as an actor expands over decades in Hollywood. The Dutch star is more commonly known as the renegade replicant Roy Batty in Ridley Scott’s sci-fi masterpiece Blade Runner. His memorable monologue near the end of the film—commonly known as the Tears in the Rain speech—encapsulate the range the man was able to perform. Empire Magazine spoke to Hauer in 2015 about one of the greatest scenes in sci-fi history.

Here’s what Hauer had to say about the role:

“Roy Batty is the character that deserves most of the credit for my career. For me, it was one of the very important films from an international film director. It was my third film in English and for me to get so lucky and find such a home in this story with Ridley, who really liked what I was doing and felt he could let me go where I wanted. There’s no film that competes with it. It shines completely on its own forever and ever and ever.”

My personal two favorite films of his were The Hitcher—man that was a brutal movie—and 1989’s Blind Fury. The latter is a movie that I loved watching growing up. Check it out when you get the chance.