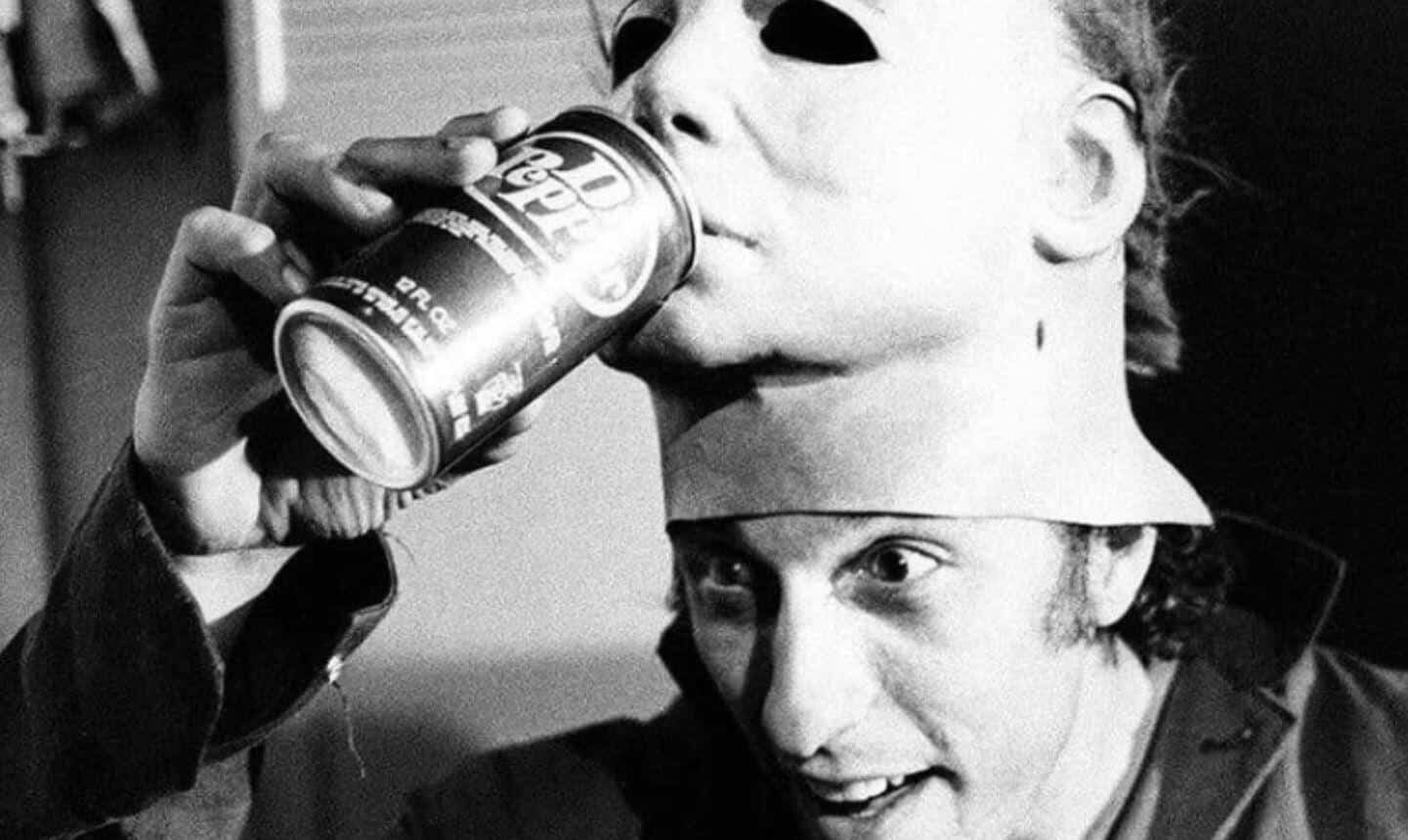 The Halloween franchise is still booming with life, now that two new film installments have been announced. The plan is for each of the two movies, titled Halloween Kills and Halloween Ends, respectively, to be shot back-to-back. David Gordon Green will be returning to direct each of the upcoming installments and stars Jamie Lee Curtis, Judy Greer, and Andi Matichak are all slated to come back as well.

One particular actor that fans weren’t sure would be returning, however, has confirmed that he’ll be coming back. The particular actor is none other than Nick Castle – the man behind The Shape aka Michael Myers in John Carpenter’s original 1978 film Halloween. Nick Castle was able to reprise the role during a quick cameo shot in the 2018 sequel to Halloween, and it looks like he’ll be receiving a similar opportunity this time around.

Aside from his own involvement in the two new sequels, Castle has also revealed to his fans that James Jude Courtney will also be returning to the franchise as Michael Myers. As he put it, “Big Game James still got the torch!”

You can't kill the boogeyman. Just heard the news. I'm coming back. pic.twitter.com/DXFsritGQB

It’s definitely exciting seeing these two new Halloween sequels develop, especially after such a long hiatus for the series. Hopefully we learn more casting information as the production continues and what roles they’ll play. After all, with two back-to-back sequels, there’s certainly room for some excellent character arcs that I can’t wait to hear about.

Until then, knowing Nick Castle and James Jude Courtney are both involved once again is great news for fans.

How do you feel about Nick Castle returning for another two Halloween sequels? Are you excited to see not just one but two upcoming sequels to the 2018 film? Let us know in the comments section down below!

‘IT: Chapter 2’ Rated R For “Disturbing Violent And Bloody Images” And “Crude Sexual Material”
Andy Serkis Among Directors Being Considered for ‘Venom 2’
Advertisement
To Top