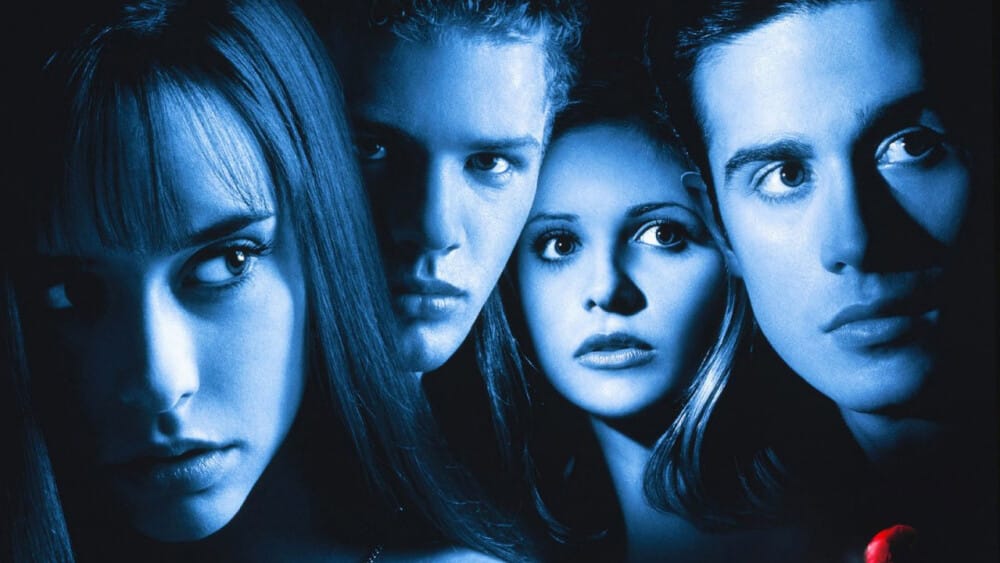 James Wan continues to be a big name in the Hollywood industry and more projects continue snatching his talents up. The latest is a TV series based on the 1997 slasher film I Know What You Did Last Summer which is set to have James Wan attached as a producer.

According to the story, there currently is no director involved with the series although James Wan is assisting in location scouting. The plan is to shoot a pilot episode for the series this fall. And, if all goes as planned, the series will premiere on Amazon. It’s being described as “a young adult horror series based on the Moritz-produced hit movie franchise.”

Neil H. Moritz is the reason the series is happening as he’s signed a three-year contract with Sony Pictures Television with his Original Film banner. One of the projects involved is of course I Know What You Did Last Summer.

While there is no director, James Wan is still producing and the script’s pilot was written by Shay Hatten – so there should be some interesting elements involved.

In the original film directed by Jim Gillespie, written by Kevin Williamson (Scream) and based on the novel by Lois Duncan…

“A year after running over a fisherman and dumping his body in the water, four friends reconvene when Julie receives a frightening letter telling her that their crime was seen. While pursuing who he thinks is responsible for the letter, Barry is run over by a man with a meat hook. The bloodletting only increases from there, as the killer with the hook continues to stalk Julie, Helen, and Ray.”

How do you feel about a TV series based on I Know What You Did Last Summer? Are you excited to see James Wan involved? Let us know in the comments section down below!

Continue Reading
You may also like...
Related Topics:Horror, I Know What You Did Last Summer, James Wan