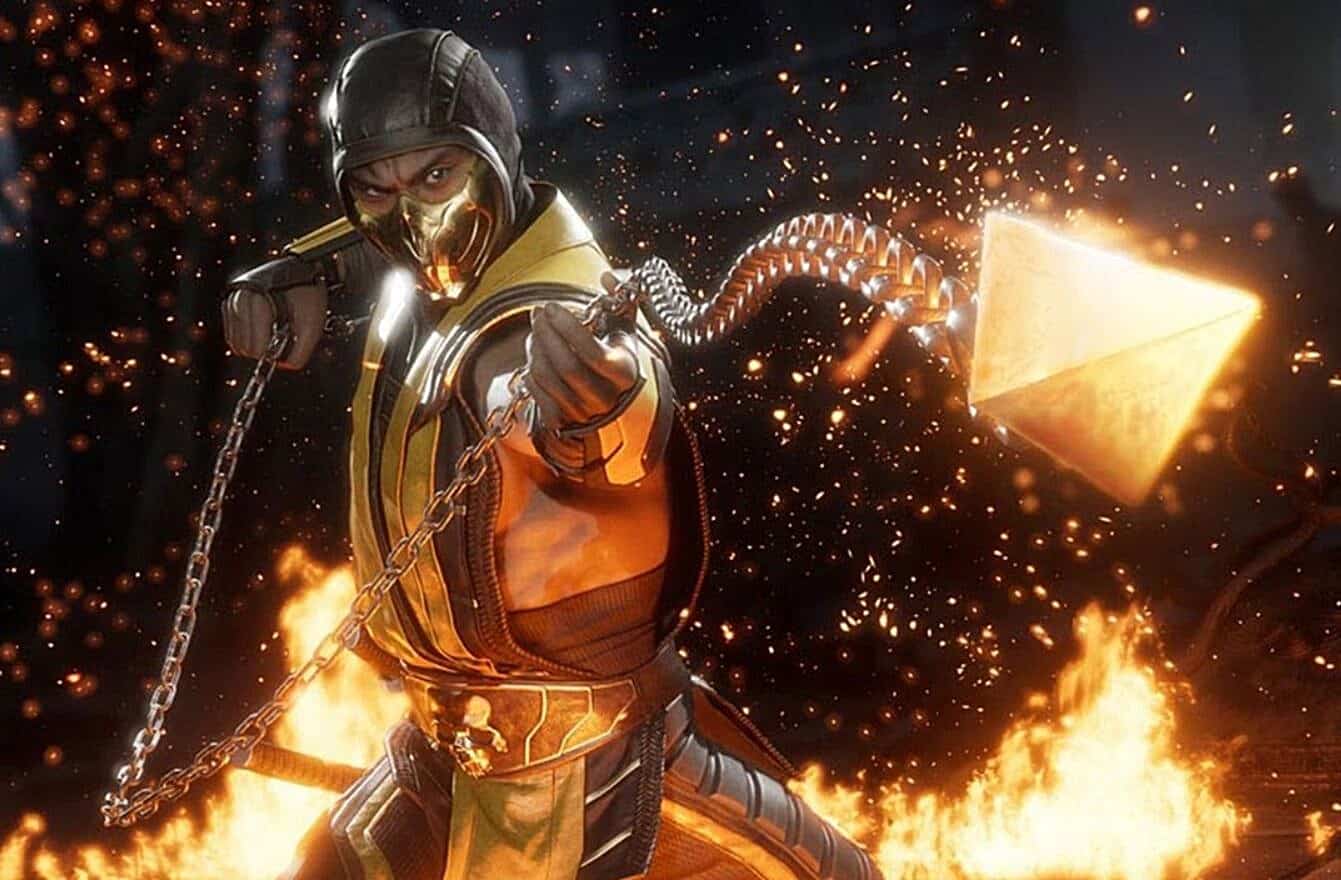 Video game adaptions are one of the biggest problems in Hollywood. There have been many attempts to capitalize on the genre but most have been god awful to moderately good—maybe give Detective Pikachu a pass. Director James Wan is hoping to break that cycle of bad video adaptations with his iteration of Mortal Kombat – as it has been announced that the film is finally a “go”.  Wan—who is coming off the massive success of Aquaman—is all set to produce one of the most controversial fighting games for the big screen.

New Line Cinema—the studio backing up the film—has announced that production will begin in Adelaide, Australia, with Simon McQuoid as director. McQuoid hasn’t done anything as far as in television or in theaters, but that guy has an impressive line of visionary commercials and shorts that might be something this movie needs.

“Mortal Kombat is a bold cinematic adventure based on the blockbuster videogame franchise,” guaranteed hype from the studio’s press release.

The film has already got one fan excited in the form of South Australia’s Premier Stephen who says:

“Mortal Kombat will be the largest film production in South Australia’s history.”

Gregg Russo picked up writing duties for the screenplay who is also working on the Resident Evil reboot that was just announced as well. Along with Wan, Todd Garner will produce, having Larry Kasanoff, E. Bennett Walsh, Michael Clear, and Sean Robins as executive producers.

Here’s a press release that twitter user Boss Logic was able to get his hands on:

Hell yes #mortalkombat is a go and it’s being filmed in south Australia! pic.twitter.com/f7pk6yBo0F

No word on the plot or when production will begin, but it will most likely be a straight retelling of the story from the Mortal Kombat‘s first game. Ever since NetherRealm Studios have picked up developer duties from Midway, the Mortal Kombat franchise has had the shot of creative adrenaline that the franchise was in desperate need of.

The movie could be a hit and spawn on to more successful sequels if New Line Cinema, Wan, McQuoid, and Russo can tap into what the recent games are all about.

Are you guys excited for the new Mortal Kombat movie or do any of you still harbor a nostalgic love for the previous iteration? Let us know below!