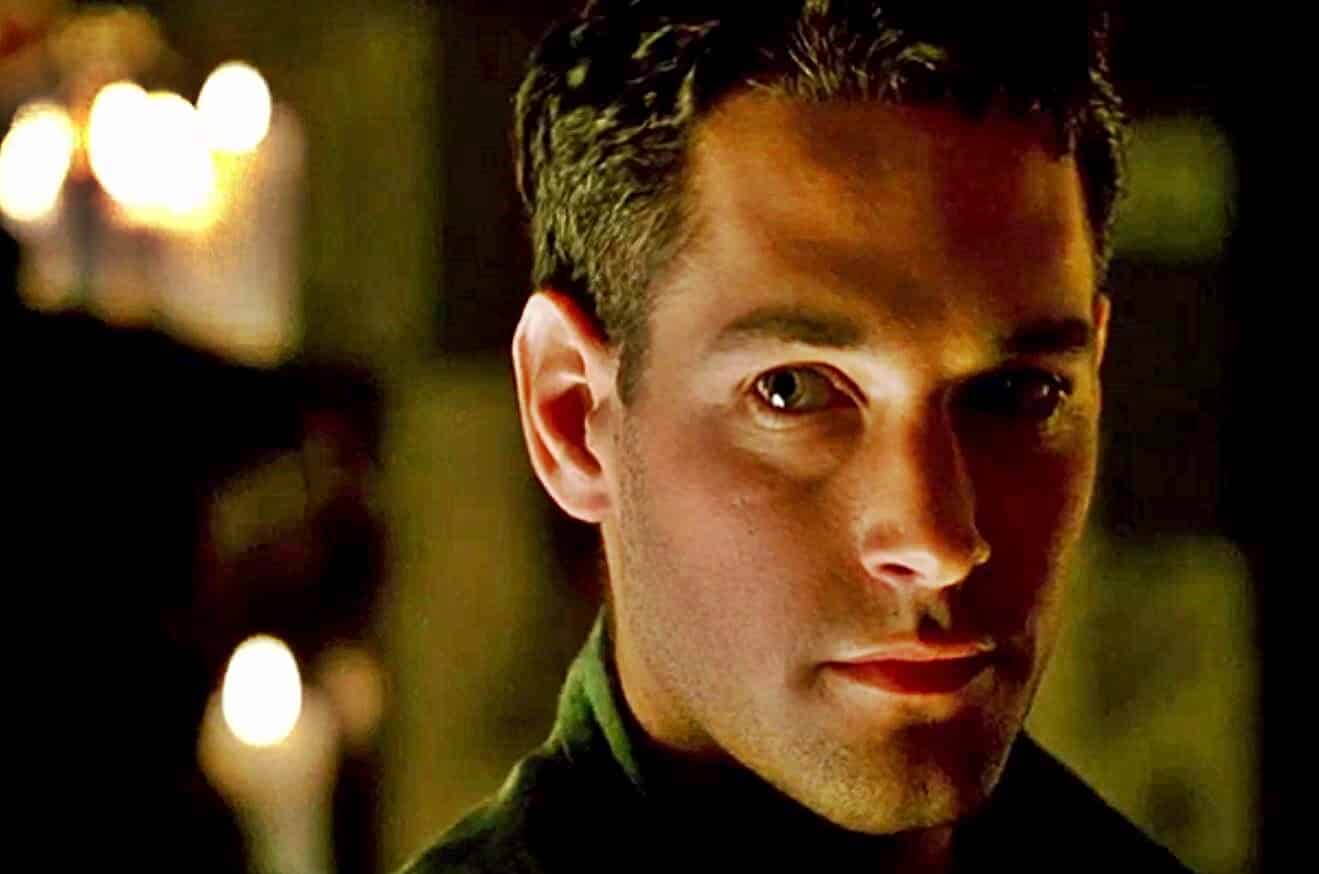 One of the most exciting aspects regarding Halloween Kills compared to its 2018 predecessor is the new possibilities for returning characters. While the last film was an opportunity to go back to basics, now is where they can branch out the mythology a little more and start revisiting the roles of other characters. And it turns out a particular character from the original Halloween – Tommy Doyle – is being considered to return in the next Halloween sequel!

The news stems from Jeff Sneider’s podcast The Sneider Cut where he discussed the latest rumor that Tommy Doyle would be returning in Halloween Kills. Although it’s only a rumor, it does make sense, considering Tommy was already revived for several of the other now noncanon sequels. And out of the few main characters from the original Halloween, Tommy is part of a handful that could actually work out wonderfully in a new sequel.

While Brian Andrews portrayed Tommy in the original Halloween, the character was perhaps most famously played by Paul Rudd in Halloween: The Curse of Michael Myers. The 1995 film was an early role for Rudd and apparently he was offered a chance to reprise it for Halloween Kills. But according to the story, he turned down the offer to focus on shooting the latest Ghostbusters instead.

Hopefully they find an actor that does justice to the iconic character – and personally, if they want to continue the concept that these new Halloween films are the true sequels – they should just bring back Brian Andrews as Tommy.

How do you feel about Tommy Doyle being brought back for another outing in the Halloween franchise? Who would you like to see portray the character? Be sure to let us know in the comments section down below!