‘IT: Chapter 2’ Runtime Confirmed – And It’s One Very Long Movie 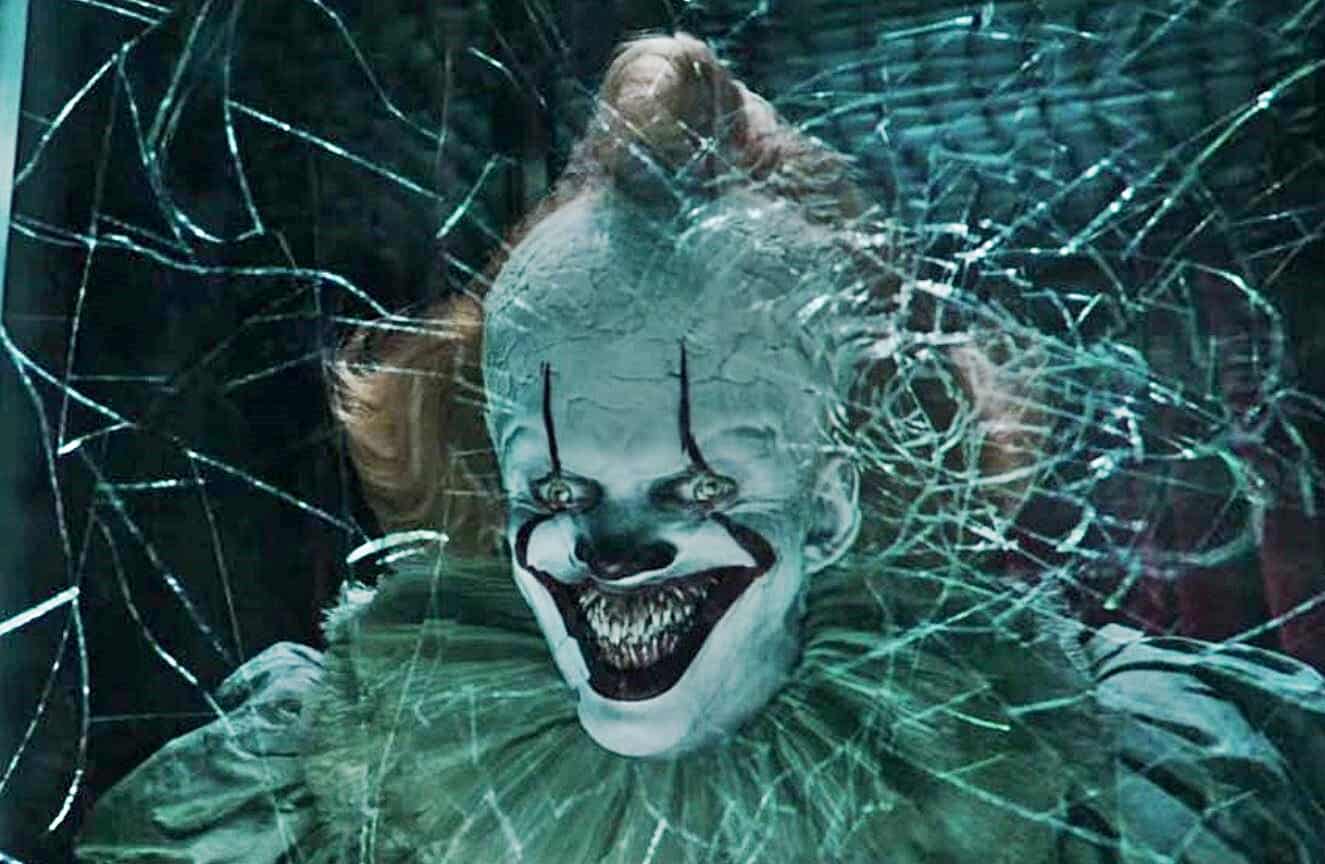 It: Chapter 2 continues to be one of the most anticipated projects for film fans. Following up the original film which broke ground as the highest-grossing horror film of all time, fans are excited to see the Losers Club return to the big screen. Unlike the original though, this sequel will come with big star talent, including James McAvoy, Jessica Chastain, and Bill Hader.

With the film’s September 6th release fast approaching, more details are emerging about the final product, including the sequel’s official run time. While the original film was a robust two hours and fifteen minutes, It: Chapter 2 will be even longer, running at two hours and forty-five minutes according to DigitalSpy. Here’s director Andy Muschietti take on the sequel’s length:

“A movie is very different when you’re writing the script and you’re building a story compared to what the final product is. At the beginning, when you’re writing and building the beats of the story, everything that you put in there seems very essential to the story. However, when you have the movie finally edited and it’s 4 hours long, you realize that some of the events and some of the beats can be easily lifted but the essence of the story remains intact.

You cannot deliver a 4-hour movie because people will start to feel uncomfortable – no matter what they see – but we ended up having a movie that is 2 hours and 45 minutes, and the pacing is very good. Nobody who’s seen the movie has had any complaint.”

It’s good to hear that Muschietti is satisfied with the final product, with Stephen King’s original novel being one of the lengthiest in the horror genre. Personally, as someone who was more mixed on the original film, this run time has me a bit concerned, but I am curious to see how the story comes together in the final product.

What do you think of It Chapter 2’s run time? Let us know in the comments!