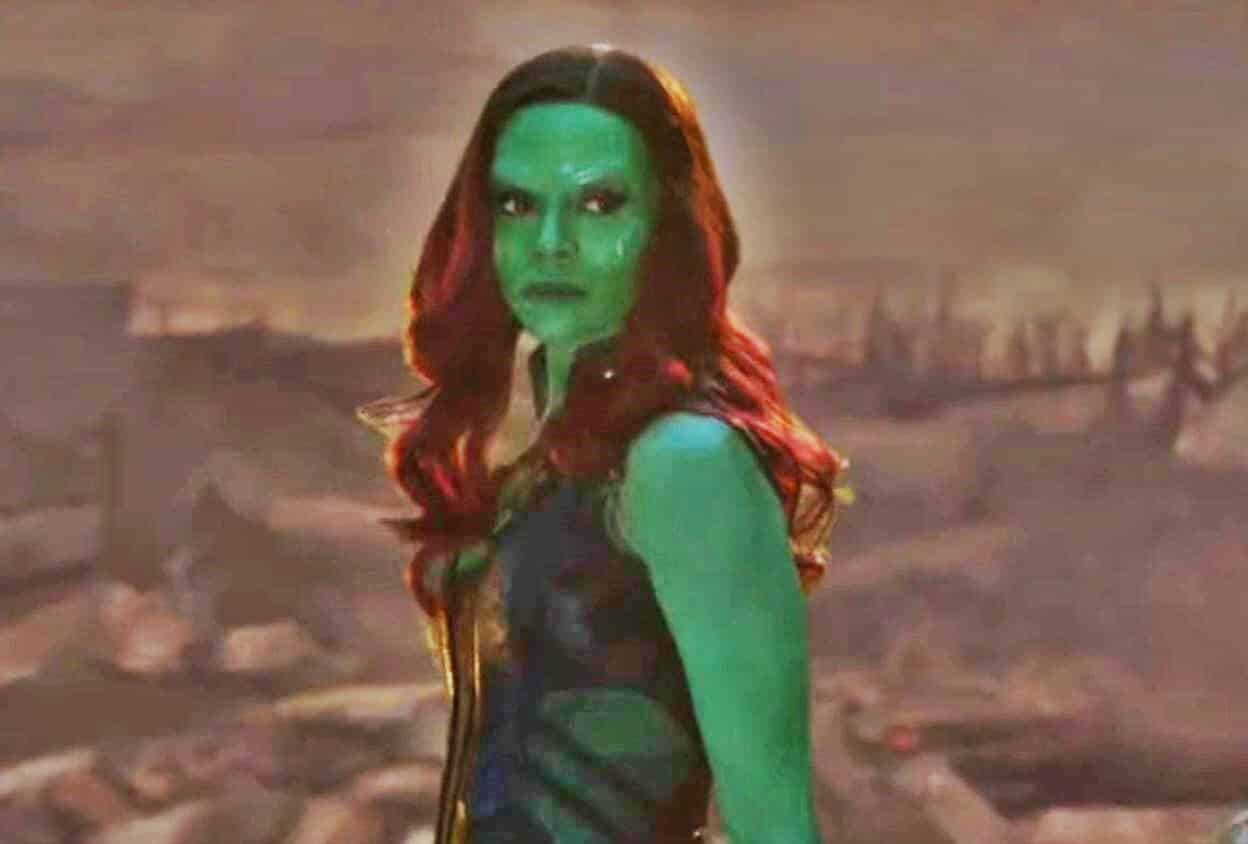 Avengers: Endgame is now available at home on digital release! That means quit your job, ignore your loved ones, turn off your phone, and binge watch the highest grossing movie of all time over and over and over again! And, on top of owning the best comic book movie ever, there are tons of bonus features! But, what if you can’t get the home release yet, but your really, really want to get a glimpse at the deleted scenes that didn’t make the cut? Well, never fear, because the deleted scenes are now available online!

Many of these scenes are great, but didn’t add anything to the film, and you can see why they were cut with a film that was already at the three hour mark. Here is a quick breakdown of the scenes.

Goji Berries – This scene takes place just before Rogers, Romanoff, and Lang show up to speak with Stark about the ‘time heist’. Potts and Stark are in the kitchen, discussing goji berries she had to buy because Tony’s alpaca keeps eating the ones they’re trying to grow.

Crashing the Plane – As the team is trying to figure out the specific points in time they need to go to in order to get the Infinity Stones, Rhodes asks Rogers about him crashing back in WWII. Rhodey asks why Cap just didn’t bail out before the plane crashed…

Shaving Rocket – Rocket proceeds to make fun of the Avengers for having such trouble with the Chitari, then Stark buzzes off a strip of his fur in kind.

Bathroom Break – Adding to the Asgard scene, Thor pees over a railing while he and Rocket discuss their plan to retrieve the Reality Stone.

Father and Son – Extending the conversation between Howard and Tony, Howard offers Tony a job, but Tony says he’s “tied up in Futures”.

Tony’s Sacrifice – After Stark completes his snap, and passes away, everyone on the battlefield kneels in respect.

The last deleted scene has created some controversy online, as many fans believed it should have been left in. But, it was cut because it diminished the funeral to a pointless moment, let the funeral was more necessary to show the likes of Nick Fury and Harley (from Iron Man 3), as well as others who were not at the battle.

If you were on the fence about buying the home release, hopefully this little tidbit will push you over the edge to get your own copy of the amazing movie.

Did you get your home copy of Avengers: Endgame yet? Let us know in the comments below!

Over 100,000 People Have Signed Petition Asking To Change The Date Of Halloween
Elites Hunt Strangers For Sport In ‘The Hunt’ Trailer
Advertisement
Advertisement
To Top