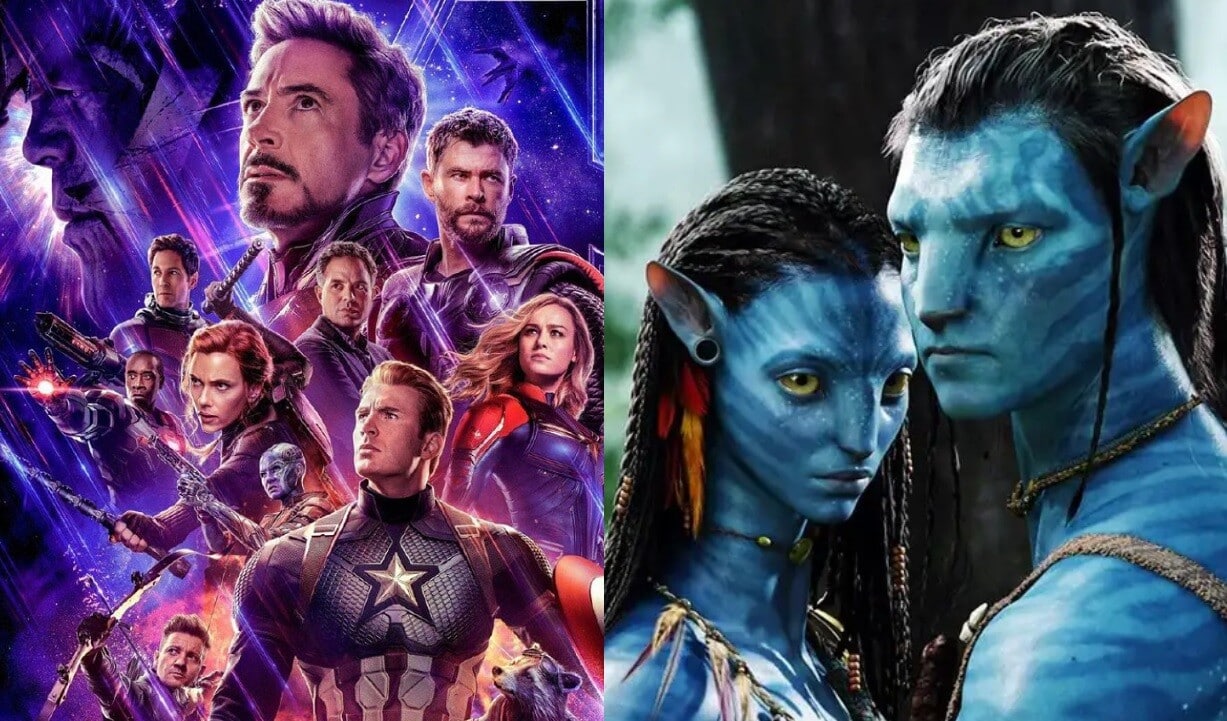 Avengers: Endgame is no doubt the biggest Marvel movie of all time. The flick brought together Earth’s mightiest heroes for a massive time travel plot, all in an attempt to defeat the primary antagonist of the franchise Thanos. The film also acted as the conclusive finale to the Infinity Saga – forcing the original series of Marvel films to a close. Now Endgame is officially the biggest movie of all time, having broken Avatar’s record as the highest-grossing movie.

Many fans weren’t sure if the Hollywood blockbuster would manage to overcome Avatar’s record. While plenty attempted seeing Avengers: Endgame multiple times to help it pass the threshold, Marvel was still forced to further re-release the movie in an attempt to help it outgross Avatar. But it looks like in the end they all succeeded – as Avatar has finally lost its place after an entire decade of sitting at the top of the box office.

The new records have been penned down by Variety, who state the film officially passed $2.7892 billion at the global box office on Saturday. It will also surpass the $500,000 in ticket sales required to outgross Avatar’s $2.7897.

“A huge congratulations to the Marvel Studios and Walt Disney Studios teams, and thank you to the fans around the world who lifted ‘Avengers: Endgame’ to these historic heights.Of course, even with the passage of a decade, the impact of James Cameron’s Avatar remains as powerful as ever, and the astonishing achievements of both of these films are ongoing proof of the power of movies to move people and bring them together in a shared experience. The talented filmmakers behind these worlds have much more in store, and we look forward to the future of both the Marvel Cinematic Universe and Pandora.”

It’s definitely worth noting that Disney now also owns Avatar since buying out Fox – and they obviously have no fear in letting both properties flourish. As such, it’ll be interesting to see their plans for when the Avatar sequels begin to creep their way into promotional material and their no doubt massive theatrical releases.