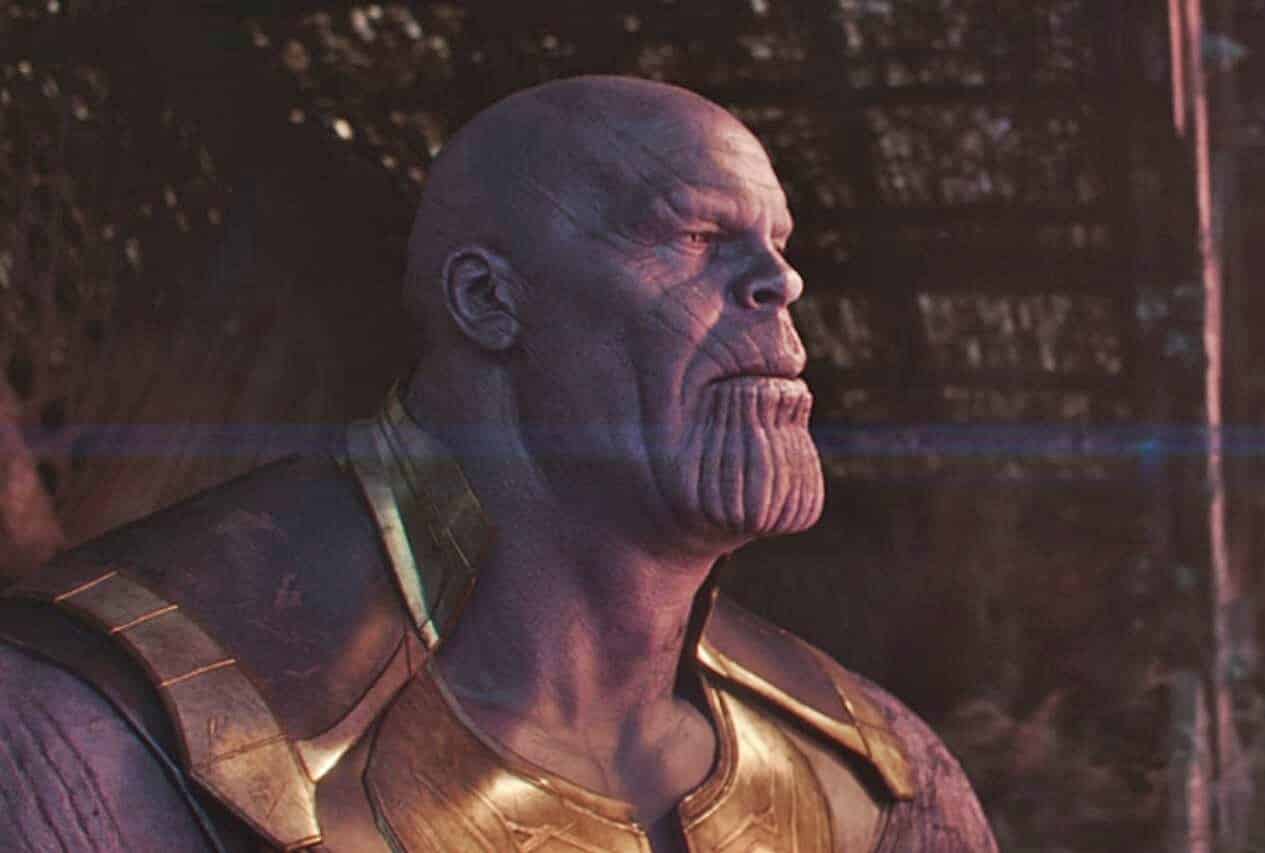 Although the Infinity Saga has come to a close within the Marvel Cinematic Universe, the long-running franchise of comic book adaptations is still continuing just as strong as ever. And on an interesting note, it looks like Thanos, whose death marked the end of the Infinity Saga, might be returning in the franchise’s future as well.

The exciting news that Thanos will be returning to the Marvel Cinematic Universe comes from a source close to We Got This Covered. According to their source, Thanos will be playing a part in the upcoming Annihilation storyline that Marvel has planned.

It certainly makes sense, because the prospect of an Annihilus film has been talked about for quite some time. And for those familiar with the vast storylines covered in Marvel, you’ll remember that alongside Annihilus is Thanos as the two each play large parts in that particular narrative. Now to see that storyline come to life in the Marvel Cinematic Universe – that will be a fun rendition of our beloved heroes and villains.

Now that Marvel possesses the possibilities which come from the Multiverse, there’s any number of things they can adapt from the comics. And if they choose to involve Thanos and throw him into the Annihilation storyline – it’ll be an extremely smart move on their part.

While we can assume Marvel, Josh Brolin, and anyone else involved will deny the story – it’s bound to happen eventually. After all, look at how often Marvel chooses to bring back Loki for example. There’s no doubt they’d want to bring back what’s essentially the biggest villain in the entire franchise for another appearance – it’s just too good not to happen.

How would you feel about Thanos returning to the Marvel Cinematic Universe in the Annihilation storyline? Are you excited for the possibilities? Let us know in the comments section down below!

Continue Reading
You may also like...
Related Topics:Annihilation, Marvel, thanos

The Russo Brothers Respond After Fake Quote About Iron Man Gets Backlash
‘Avengers: Endgame’ Directors Are On Board With Keanu Reeves Playing Moon Knight
Advertisement
Advertisement
To Top