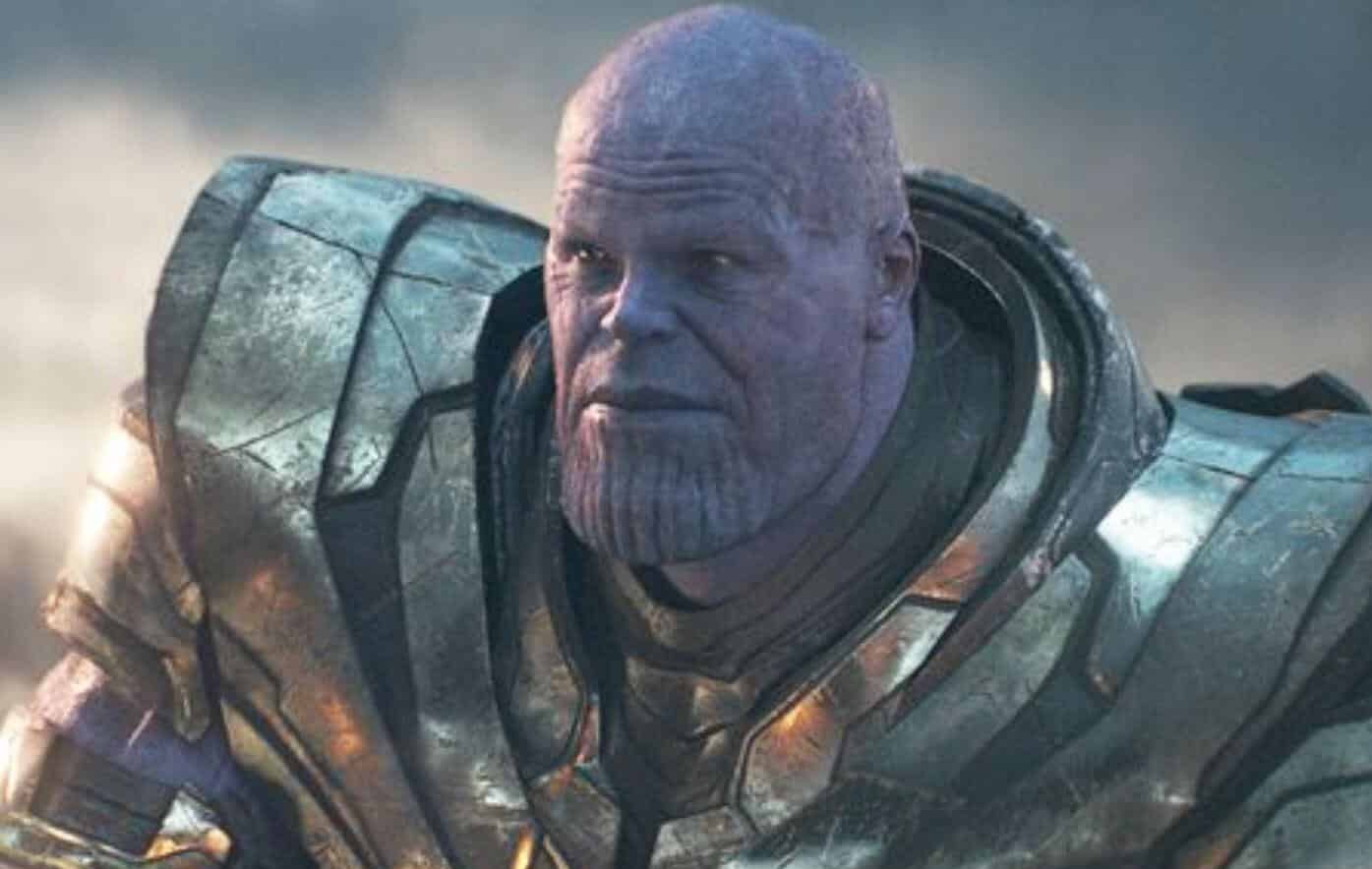 One of the biggest moments in the Infinity Saga which all previous Marvel films had built up to, is the moment that Thanos is finally and officially killed off. While he represented the greatest threat for Earth’s mightiest heroes before being destroyed – it seems that might still be a possibility. Avengers: Endgame writers have commented on the prospect that Thanos could return.

While speaking with CinemaBlend during Comic-Con, Endgame writers Stephen McFeely and Christopher Markus.

“It totally depends on your opinion of the multiverse and how you’re going to go forward with the idea of using characters who are gone, right? Certainly, comic book readers are pretty down with that. ‘Any way you can give me that character, give it to me.’ My grandmother’s not down with that. She knows Tony died. She knows that Thanos died. ‘Why is he back?’ … So the question becomes, what path will Marvel take going forward? I love the idea that things matter. They stick, and you don’t get a lot of get out of jail free cards.”

It’s definitely an interesting concept, and one that likely will continue to be considered in the future. But whether or not bringing Thanos back is a good thing – especially after Iron Man’s honorable sacrifice – is another question.

Hopefully the creative minds behind the Marvel Cinematic Universe keep making the best decisions for the franchise going forward and, if they do bring back Thanos, do so in an intelligent and meaningful way. After all, the entire Infinity Saga led up to Thanos’ destruction in Avengers: Endgame – it shouldn’t be something worth taking lightly.

How would you feel about Marvel bringing back Thanos in the Marvel Cinematic Universe? Are you excited by the idea of the biggest villain making a return? Let us know in the comments section down below!