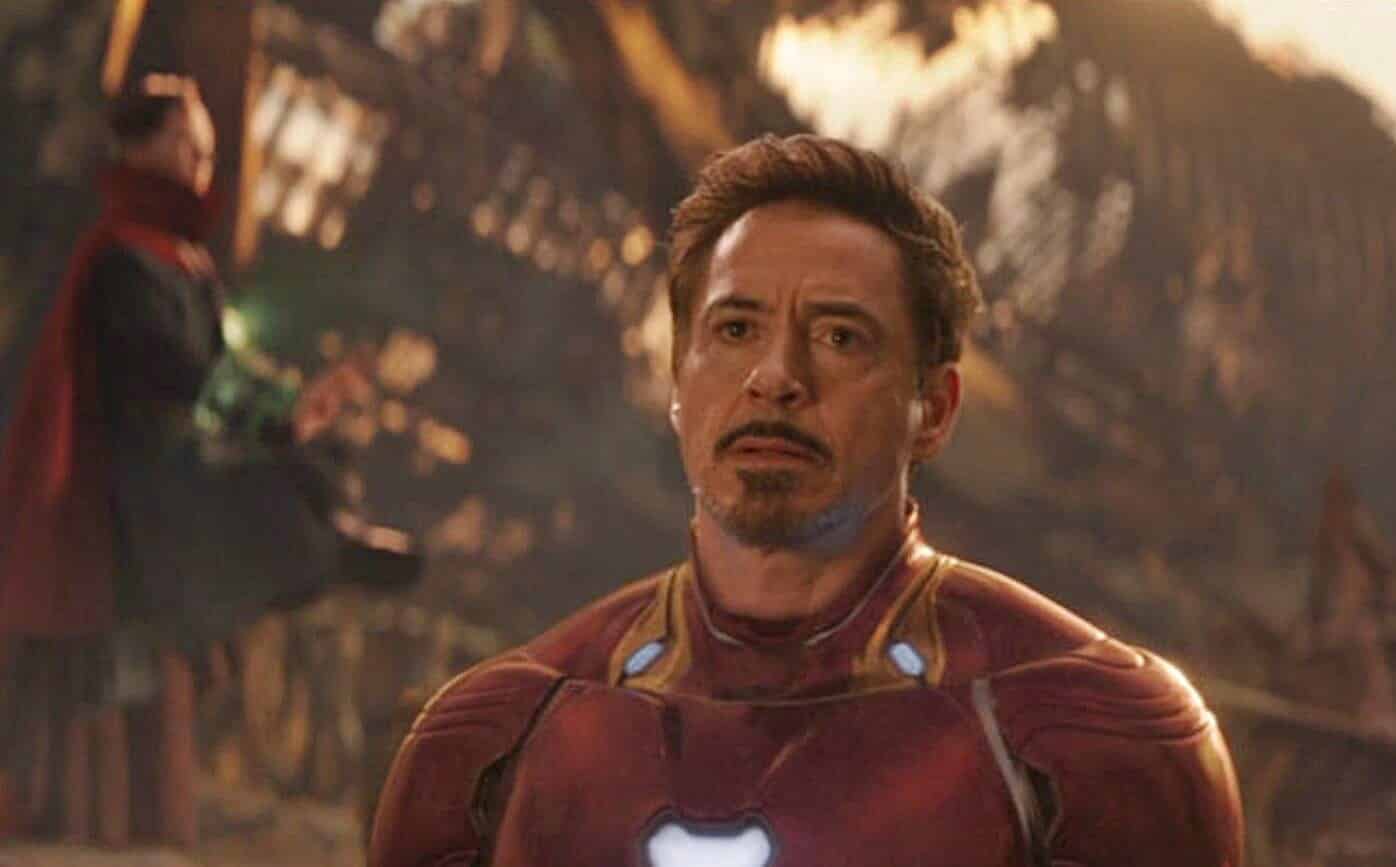 Marvel Studios is heading to San Diego Comic-Con’s Hall H. Now that their first three phases are complete, and the ‘Infinity Saga’ is over, everyone is looking towards the future and what could possibly top all the greatness we have already received. And, while we know a smidgen of what to expect from the MCU moving forward, like the solo Black Widow film, sequels to Dr. Strange and Black Panther, and brand new properties like The Eternals and Shang Chi. But, details are thin at best, so we’re all looking to what Marvel may reveal at SDCC. Now, the Russos are teasing something, and our minds are racing.

As we know, Avengers: Endgame was supposedly the Russos last film with Marvel. They have said goodbye, but now they’re teasing a possible return with their latest cryptic tweet. It is simply a short video showing nothing more than the date ‘7/19/19’ with some music. Now, as we dissect this, this is where it gets interesting for Marvel fans. First off, the date just so happens to be the date that Marvel will be doing their panel at Hall H. Also, the music coincides with a previous Hall H appearance when the Russos showed the first footage of Infinity War.

Of course, this has our brains exploding with possibilities. Are the Russos coming back to Marvel to helm another epic? Are they showing up just to discuss the success of Endgame? Who knows. But, as excited as we were for Hall H, times it by ten now. Whatever is to come, we are all on the edge of our seats.

What do you think the Russos are up to? Let us know in the comments below!