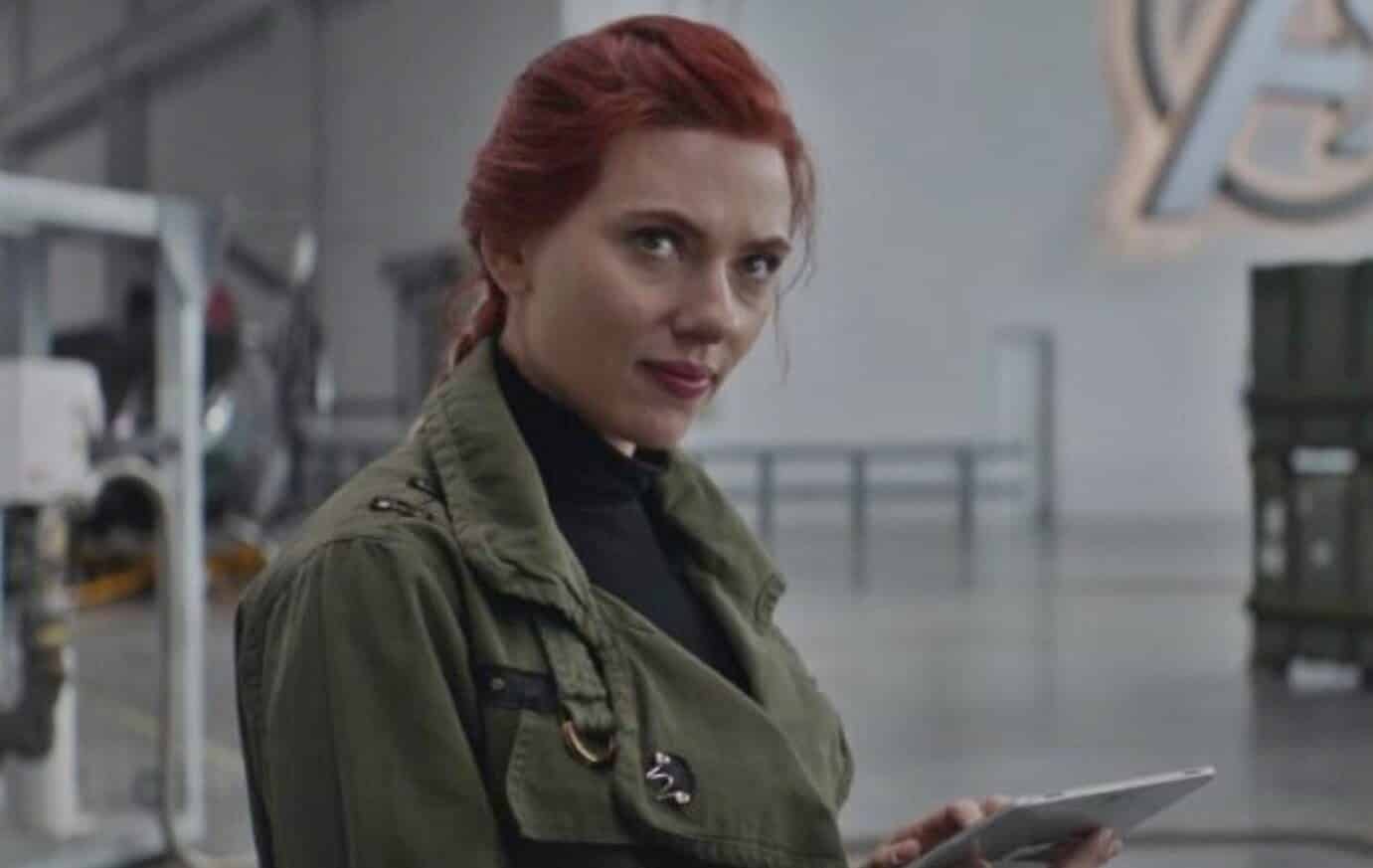 Black Widow will be the first film of the Marvel Cinematic Universe’s Phase 4. While many feel it’s a little odd to have a deceased character’s solo film be the first film of the future, fans are excited to see just what is in store in this prequel film which is said to have major implications for the MCU. But, the point of contention at the moment is when does this prequel exactly take place? With Marvel keeping details under wraps, it is only pure conjecture at the moment. Many people believe that this film would be an origin story, set many years in the past. While that may be partially true (most likely via flashback sequences), a new BTS photo seemingly puts a date to the main crux of the movie.

Over on Reddit, a photo is circulating from the film. It shows the titular character driving in a car. While not much of the plot can be derived from the photo, the car is the main thing to pay attention to here. The car in question is a 2017 BMW SUV. Obviously not able to have a future car in the past, this puts the film as happening between Civil War and Infinity War. This makes a lot of sense, because quite a bit must have happened in the fallout of Civil War that is never really addressed, as the events of Infinity War massively changed the landscape immediately.

‘Black Widow’: Natasha spotted driving a 2017 BMW. It may not be entirely a prequel from MarvelStudiosSpoilers

We don’t know for sure what is going on in the film just yet, but if this timeline is correct, and the villain is Taskmaster as previously rumored, we could be getting a look at a big player in the future of the MCU. Taskmaster is a very formidable foe, able to instantly mimic the fighting style of any opponent he sees. With the film possibly set in 2017, Taskmaster would still be able to be a thorn in the sides of our future heroes (so long as he lives through the film, that is). Hopefully, we’ll get some answers on Black Widow at San Diego Comic-Con this year.

What do you think of this revelation? Let us know in the comments below!