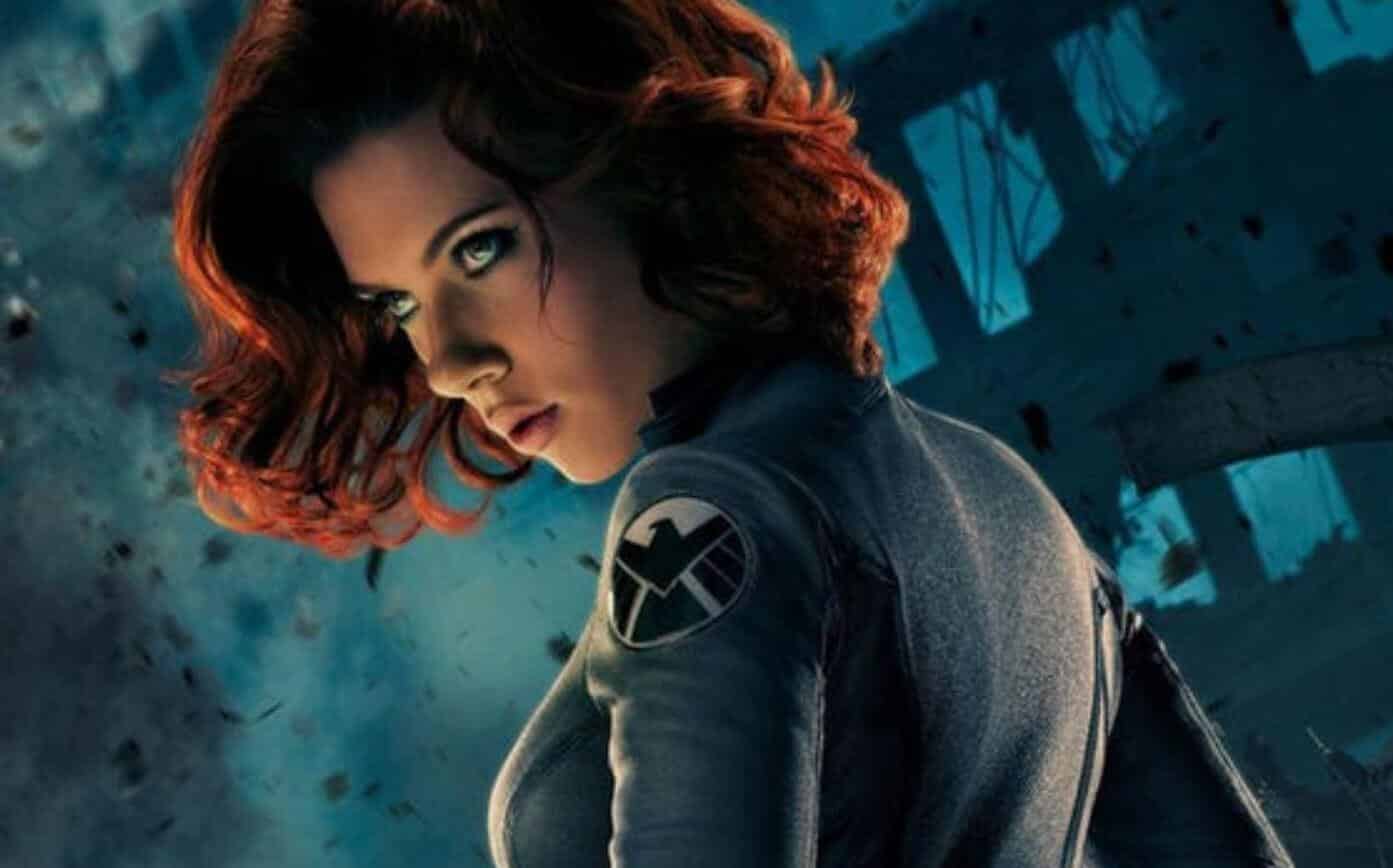 As we look to the future of the Marvel Cinematic Universe, it is kind of ironic that the first film of Phase 4 will be, at least partially, a prequel set in the past. Black Widow, fan favorite OG Avenger who sacrificed her life to attain the Soul Stone and ultimately save the universe, is getting her own solo film to help kick off what’s to come in the MCU. Kevin Feige has insured us that, while it may be in the past, it will be very revealing and also shed light on what will transpire moving forward. Now, thanks to a little leak, we have our first look at the film’s official logo.

Over on Reddit, a pic of one of the cast chairs gives us a glimpse of the film’s logo.

This logo was seen on the set of the film. Will this be the official? 🤭#blackwidow #Budapest #marvelstudios #marvelindia pic.twitter.com/Enorkv6Cff

It is simple and to the point, but ever so fitting for the KGB assassin turned S.H.I.E.L.D. agent turned Avenger. There is a chance that this is just a working logo, and it may get tweaked or completely redone before marketing begins, but the classic yet eloquent look is a perfect motif for the character and her story.

For those fans still confused by the prequel approach to this movie, Feige explained it well. He basically asked fans to trust Marvel, as there is always a ‘method to their madness’ and to think about a prequel like ‘Better Call Saul’, which came out after it’s future story of ‘Breaking Bad’, but was able to stand on it’s own whilst filling in the gaps to the latter’s backstory.

What do you think of the Black Widow logo? Let us know in the comments below!