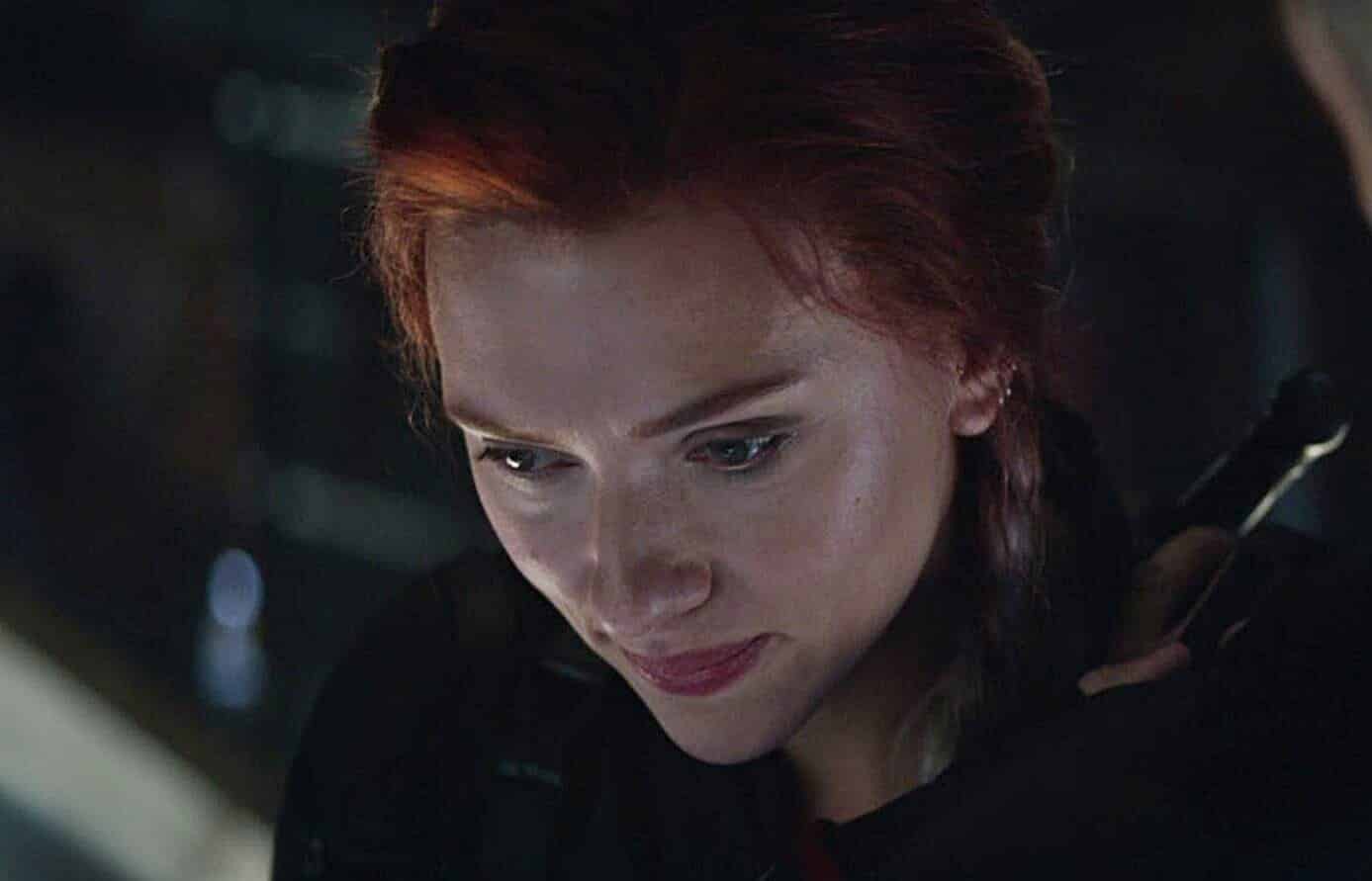 We may not know much about the future of the Marvel Cinematic Universe just yet, but we have some idea of what is to come in Phase 4. One of the most anticipated films is the solo Black Widow film, but it is also the most confusing. Fans saw Natasha Romanoff sacrifice herself for the sake of the universe in Avengers: Endgame, so it is all but assumed that her film will be a prequel. However, the character has been fairly well fleshed out ever since her debut in Iron Man 2. And, with Phase 3 coming to a definitive end, it feels a bit odd that one of the first films of Phase 4 would jump back into that era. But, there is a good thought process behind this choice, according to Kevin Feige.

While speaking with io9, Feige explains that thought process behind the prequel.

I look at Better Call Saul as a wonderful example of a prequel that almost completely stands on its own apart from Breaking Bad because it informs you about so many things you didn’t know about before. So time will tell which way we’ve gone with a supposed Black Widow movie.”

What’s interesting is the prospect of questions we didn’t know we had being answered. They may be so much more to the MCU than we even realize. There is also the possibility of fans finally getting to see the “Budapest Incident” that has become a running joke in the MCU. Whatever happens, fans are excited to see Black Widow hit the big screen one more time.

What do you think of the Black Widow solo film? Let us know in the comments below!