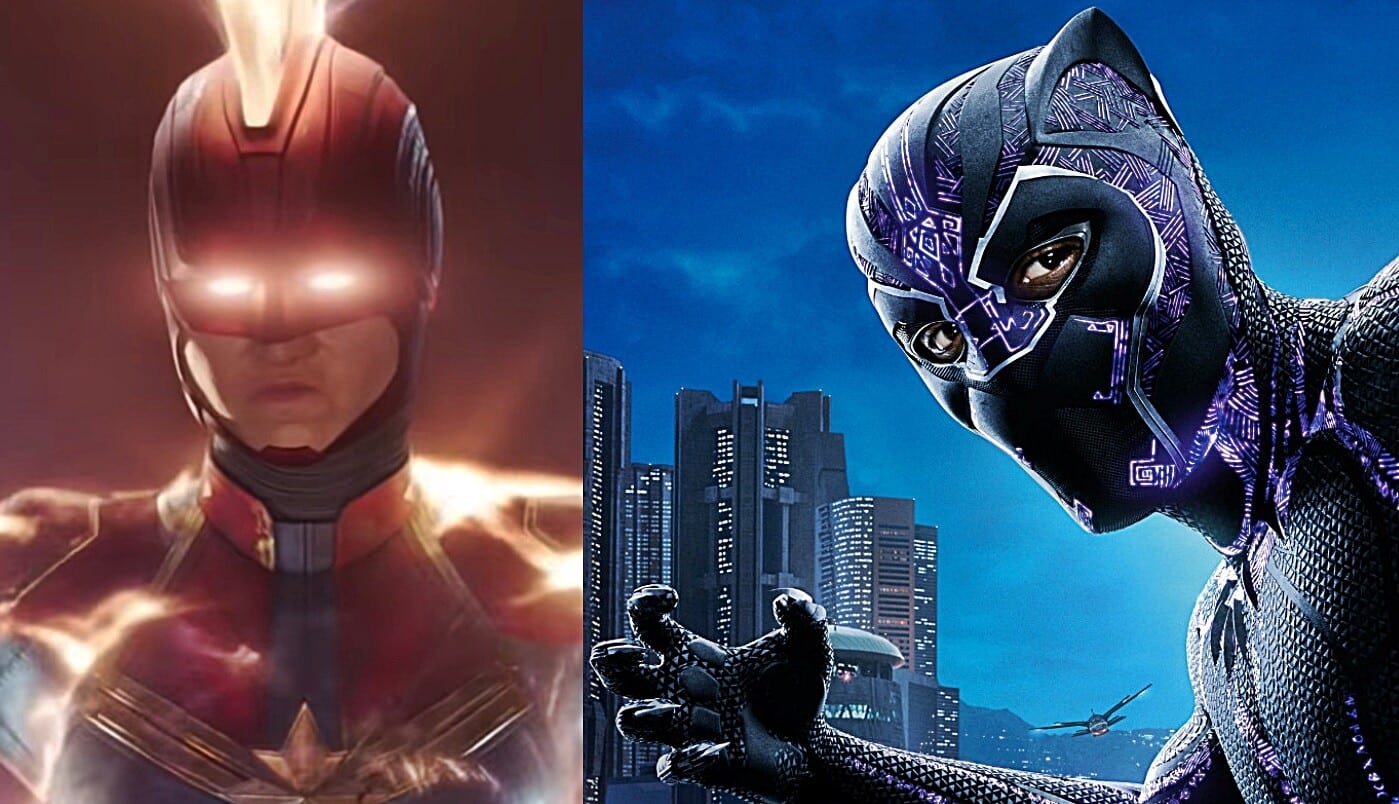 Last week, Disney announced the best part of their slate for the next eight years, including the release dates of Eight mysterious entries into the MCU set to hit theaters between now and 2022. Whilst we have heard rumblings about what these films will be, we have yet to have any form of confirmation about what is on the horizon after this summer’s Spider-Man: Far From Home.

However, the shroud of mystery may finally have been lifted thanks to a supposed leak image that has hit Instagram recently. The image itself features the list of release dates previously confirmed by Disney – as well as the possible films they are for. They include:

*Update* We’ve heard that this list is just speculation from John Campea:

Whilst this list should of course be taken with a grain of salt, it honestly doesn’t seem all that unrealistic. These are all the films that we are expecting to be on the horizon. Black Widow and The Eternals have already begun the casting process, and Scott Derrickson has been confirmed to be working on a Doctor Strange sequel, so it would make sense for these to be the first three out of the gate.

James Gunn is currently working on The Suicide Squad for Warner Brothers before returning to Marvel and Disney to close out his Guardians of the Galaxy trilogy, and given the huge success of both Captain Marvel and Black Panther – sequels are all but assured. Also, since Avengers movies are basically a license for Disney to print cash, another one in 2022 would make sense.

One of the biggest surprises with this list is the lack of Tom Holland’s Spider-Man, although given that details of the studio’s deal with Sony are currently unknown, it could be a sign that we will be seeing less of the Friendly Neighborhood Spider-Man in the future.

Until we get some form of official confirmation, this list is as good as we have. Hopefully, Marvel won’t keep us in suspense about the future of the MCU for too long.

What do you think? Do you like this list? What would your lineup be? Let us know below!