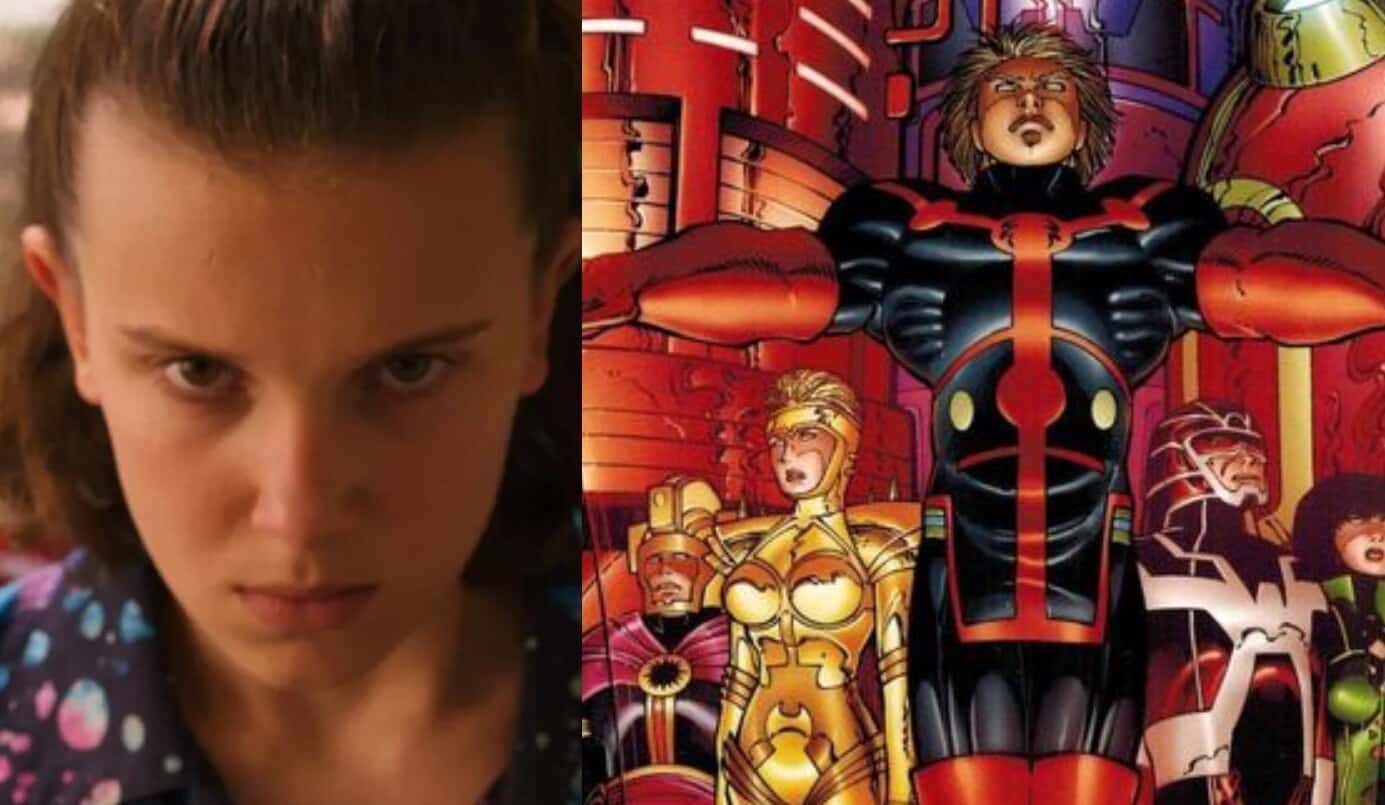 The Marvel Cinematic Universe’s ‘Infinity Saga’ has come to an end with the epilogue that was Spider-Man: Far From Home. Now, fans are looking forward to the future of the MCU, but behind a bit of a veil. Marvel has always tried to keep their cards close to the vest, making information difficult at best to come forward. But, Marvel is planning to have a big presence at San Diego Comi-Con this year, and it looks like a new casting tidbit for the Eternals has come out before they take the stage.

Thanks to Variety and their coverage of Marvel’s upcoming panel at Hall H, a new name has been attached to The Eternals movie. Millie Bobby Brown, of Stranger Things and Godzilla: King of Monsters fame, is attached to appear as a cast member of The Eternals. No word on what role she’ll play, but she is joining an already stellar cast. Angelina Jolie, Kamail Nanjiani, and Richard Madden are set to star in the Chloe Zhao-helmed film.

The addition of Brown adds even more star power to the film. Marvel has made waves with their castings before with seemingly obscure choices that worked out in spades, but now that they are the cinematic powerhouse that has taken over Hollywood, and stars are lining up to work with them. It is unclear what role Brown could play, and it’s hard to even speculate at the moment, as there are no teenage Eternals in the comics.

Whatever the role, though, surely Brown will knock it out of the park, like she does as Eleven on Stranger Things.

What do you think of Millie Bobby Brown joining the cast? Who do you think she will be playing? Be sure to tell us all of your thoughts in the comments section down below!