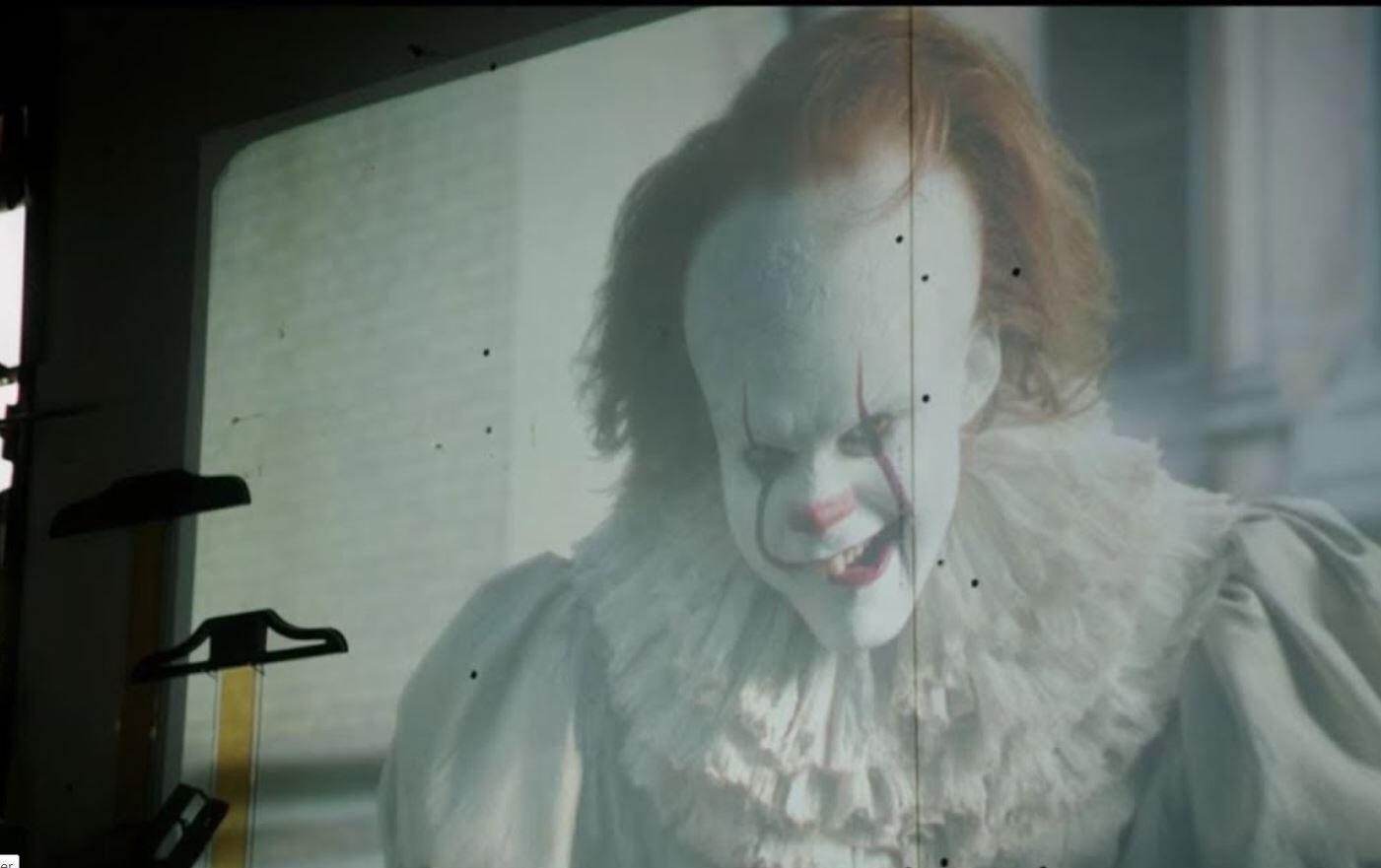 IT would seem that we are in a renaissance for the horror film genre. We have had box office numbers never before seen for movies like these, and award nominations in a genre usually considered beneath the ‘art’ of Hollywood. Now, the highest grossing horror film of all time in IT is getting its much deserved sequel this September, but before that happens, they’re releasing the first one in theaters with a bonus clip of the upcoming second chapter!

IT, now being retitled IT: Chapter One is heading back to theaters with an eight minute preview of the upcoming IT: Chapter Two (thanks to the report from Bloody Disgusting). The Losers Club will get another run at theaters ahead of the highly anticipated second film. Pennywise torments the town of Derry every 27 years. The Stephen King adaptation is a remake of sorts, as a miniseries in 1990 terrified viewers and created a new wave of fear of clowns. Now, the movies have upped that fear tenfold.

Rereleasing the film in theaters is a bold move, but brilliant. For fans of the film, it gives them an excuse to experience the fear on the big screen one more time, as well as wet their palette for the sequel before it hits theaters. And, if you missed it the first go around, now you can enjoy the movie as it is meant to be seen. Now, this will only be a two day event, on August 3rd and 6th, respectively, so try and get out to the theaters those days so you don’t miss out. Then, you’ve only got a month until the sequel hits the cinema, with the Losers Club all grown up, but even more terrified. So, maybe bring a date that you can snuggle up with, so that you feel more comfortable when the horror slaps you in the face.

Are you excited to catch IT in theaters one more time? Let us know in the comments below!