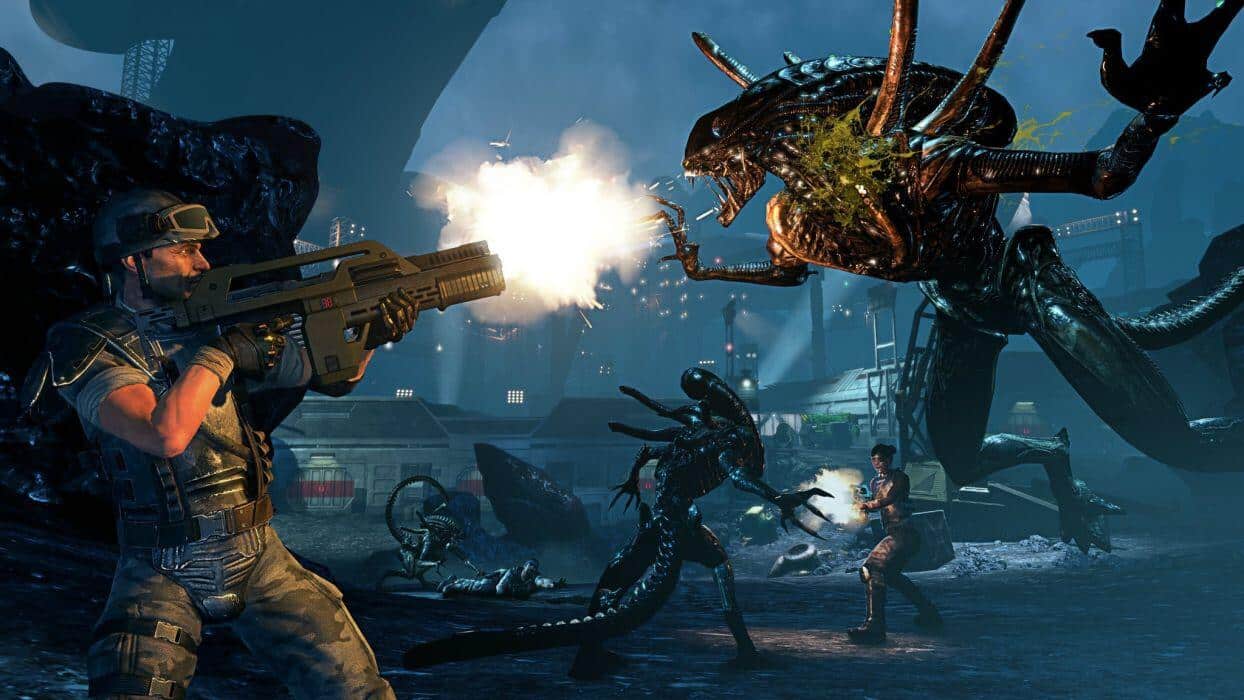 It is a 100% certainty that conspiracy theories surround the mysterious Area 51 Air Force Base. And, with a Facebook joke that has turned into a viral phenomenon, another one has hit the internet. With a little over a month and half to go until the ‘Storming Area 51” event is supposed to take place, a video has popped up on YouTube that seems to denote what will happen if people try to attempt this. The video, The Massacre of Area 51, seems like a rough video gameplay trailer, but it could be something more.

The video shows the ‘raiders’ massacred at the hands of the military. It’s release timing seems to be more than just a coincidence. Could this have been secretly created by the government as a warning to anyone taking this joke seriously? The “culprit” behind the event has already come forward and stated emphatically that this is nothing more than a joke (as evidenced by the ‘Naruto Run’ line in its description), but it has gotten way out of hand and many people are taking this as a real event. Between the ‘Going’ and the ‘Interested’, 3.5 million people have signed up. Taking a conservative guess, you have to assume that at least 10% of these people are thinking this is a real and serious event (just look at some of the comments on the countless articles on said event). So, over 300,000 idiots could very well meet their demise over all of this.

Area 51 has been the center of UFO conspiracies for decades. For the longest time, the government denied the base’s very existence, until finally acknowledging it in 2013. Now, if there was anything of note when it comes to aliens and UFOs at Area 51, it was moved long before the government stated that the base existed.

While I am a firm believer in UFOs, aliens, and the government knowing much more than they’re letting on, I also know that, as a retired veteran, that any raid on ANY military base will be met with swift and immediate deadly force. So, if you’re one of the imbeciles taking this whole event seriously, you may want to rethink your plans for September 29th, and your life. Just watch this video for a detailed look at what exactly you are in for if you decide to raid Area 51.

Are you planning on ‘raiding’ Area 51? Do you think this whole thing is stupid? Let us know in the comments below!

Continue Reading
You may also like...
Related Topics:Area 51, Storm Area 51