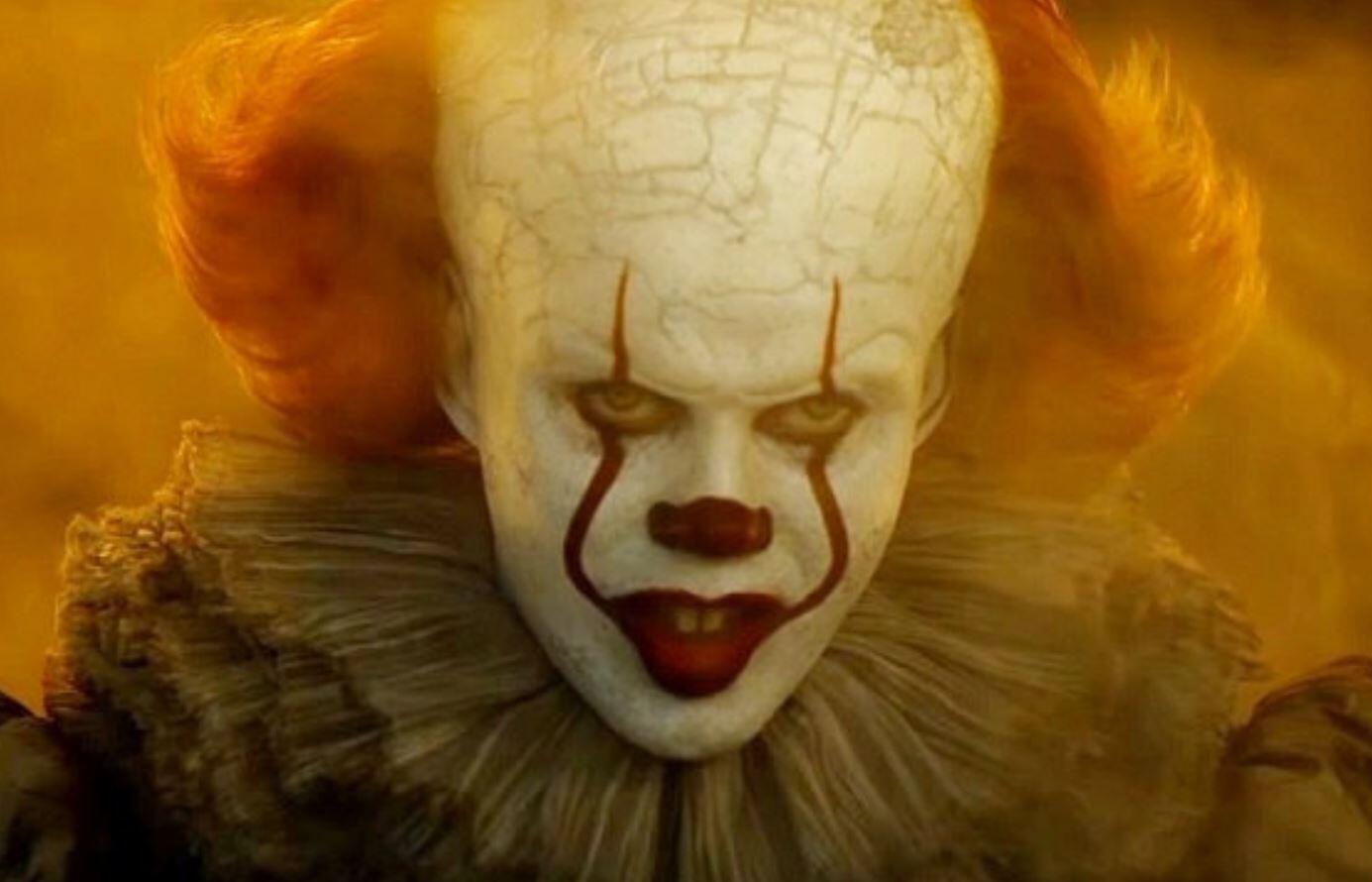 The wait for IT: Chapter 2 has many horror fans anxious for more of Stephen King’s iconic creation. The character of Pennywise has been a mainstay in pop culture for decades and the 2017 IT adaptation has done nothing but further project the clown into pop culture immortality. Now in a new featurette released to promote the upcoming sequel, Pennywise actor Bill Skarsgård has unveiled some interesting motives behind his character.

“Pennywise has a craving for the Losers,” the actor explains. “He wants revenge, but it’s more than that.” You can see his other thoughts on the character in the new video below.

And on top of those creepy reasons for once again wanting the Losers’ Club to return to Derry, IT: Chapter 2 is shaping up to be quite an intense movie.

For example, actress Jessica Chastain who plays an adult version of Beverly Marsh has already called the film “Carrie on steroids.”

“I was like, ‘No, if we’re going to do it, let’s do it.’ I love horror films, I love Carrie, and I said, ‘Let’s make Carrie on steroids.’ And that’s what we did and it literally tortured me because I didn’t realize that it would be that way the whole movie.”

It definitely sounds like IT: Chapter 2 will be upping the ante, and fans of the novel, miniseries, and previous film should all be excited to see the madness in store for this next continuation of the iconic story. Especially if it’s as gruesome and intense as the cast has been saying – it’s bound to be a great time at the theater.

How do you feel about the promotional material for IT: Chapter 2? Are you excited to see the new movie starring Bill Skarsgård as Pennywise? Let us know in the comments section down below!