Gemma Chan Reportedly Up For A Role In ‘The Eternals’ 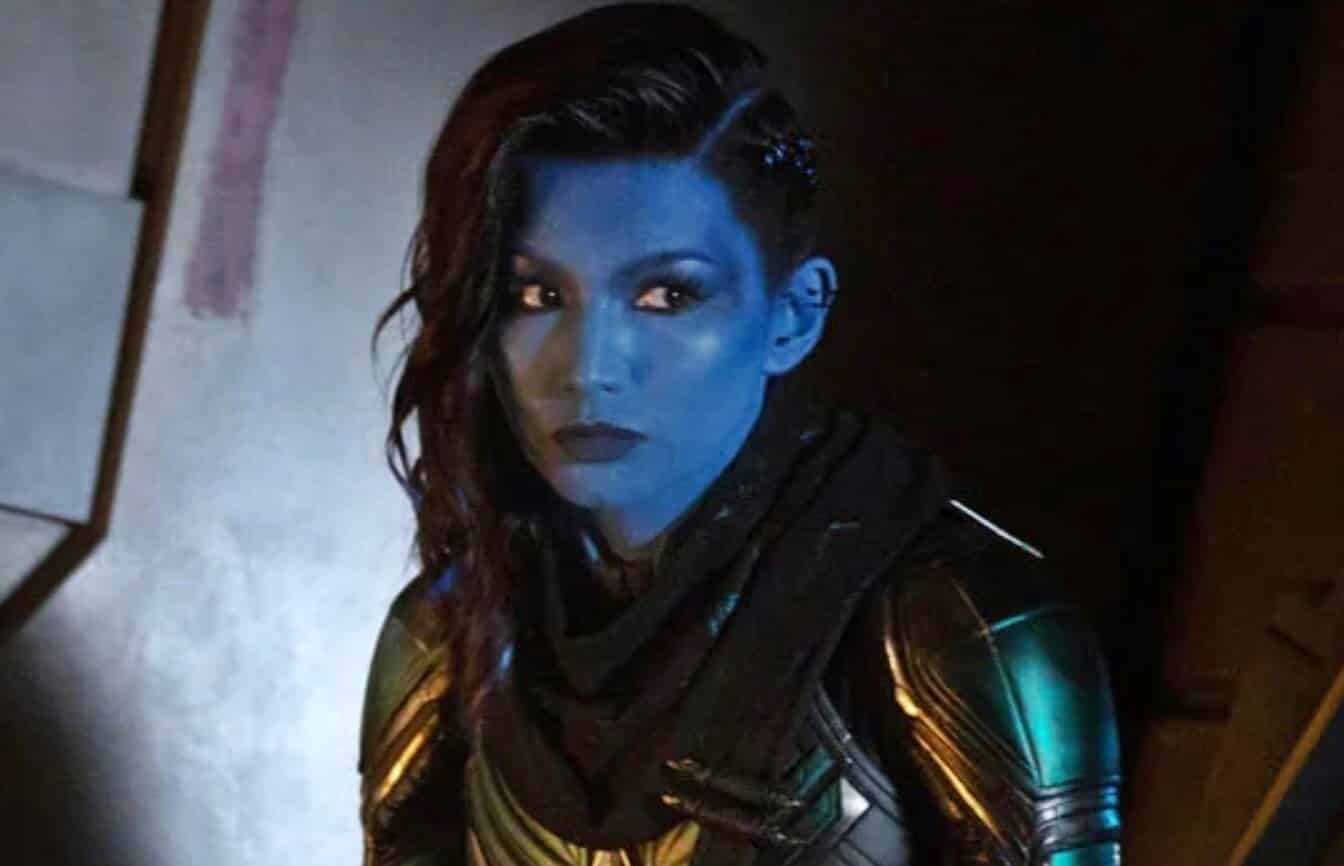 One of the most interesting of Marvel casting news has come to light. It would seem that the Marvel Cinematic Universe could very well get its first double casting. While many of the MCU’s current stars have had previous roles in Marvel films, like Chris Evans and Michael B. Jordan (who both played the Human Torch in Fox’s two attempts at the Fantastic Four) or Ray Stevenson (who played the Punisher in War Zone), no one has played two different roles under the Marvel Studios umbrella. This may change with this latest information  regarding The Eternals, though.

According to Variety, Gemma Chan, who played Minn-Erva in Captain Marvel, is apparently up for a role in the upcoming Eternals film. It is unclear whether she will play Minn-Erva again, or will be a totally different character. If she is a different character, it will be the first double casting in the MCU (which does NOT include the Marvel Netflix series). The film has been rumored to take place, at least in part, over 10,000 years ago, so one would be hard pressed to think that she will revive her Kree role in this film.

But, that also isn’t completely out of the question, either.

Though Gemma Chan appeared in #CaptainMarvel, sources say it is unknown what her role is in #TheEternals. It’s possible that it is a new character altogether https://t.co/3j40ay1H46

With The Eternals being a cosmic adventure, we could see some interaction with the Kree Star Force in some capacity. If this is the case, it would have to take place in the past, as she did not survive the Captain Marvel solo film. If this isn’t the case, it is fascinating to see Marvel recast one of their own. There is a multitude of actors out there that Marvel could use, so it is apparent that Marvel thinks very highly of Gemma Chan.

Whatever the role may be, Chan will surely knock it out of the park, and hopefully get to give this new character some more depth than she was able to do in her first go round.

What do you think of this casting news? Let us know in the comments below!