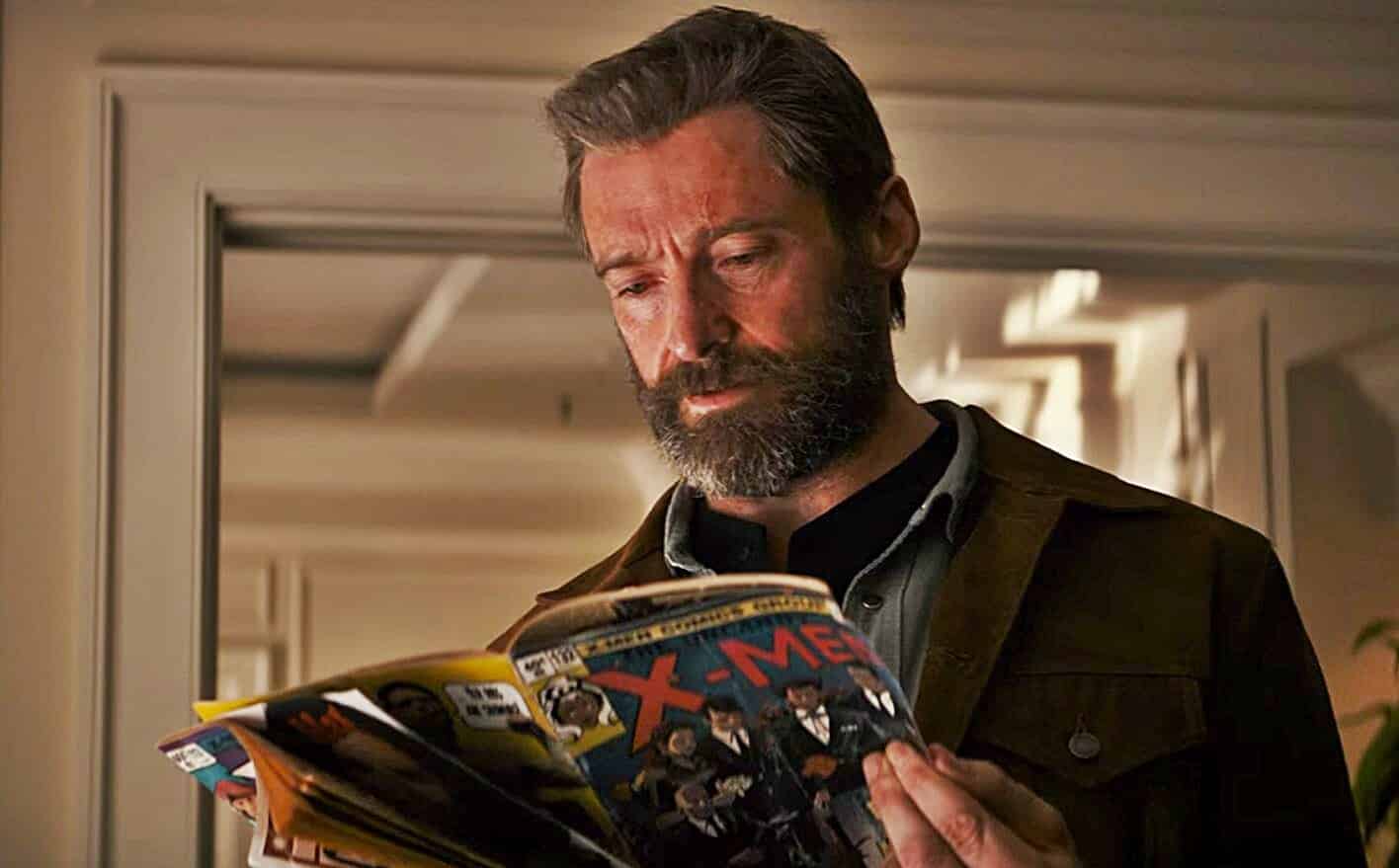 Ever since Disney’s big acquisition of the 20th Century Fox, the big question on everybody’s mind has been how the studio will incorporate the Marvel characters into the MCU. Whilst many assumed that this would be have happened in this year’s Avengers: Endgame, this didn’t turn out to be the case. However, a recent comment on the film’s commentary track has led fans to speculate that the groundwork may have been laid for the introduction of one of the comics most popular characters.

The speculation began after a pivotal scene in the most recent Avengers film saw Thanos using his terrifying new weapon to destroy Captain America’s Vibranium shield with ease, something which comic and movie fans will know, is remarkably difficult to do. This led fans to speculate that this weapon was in fact far stronger than Vibranium, something confirmed on the film’s commentary by director Joe Russo.

This has led to speculation that the blade may actually be made of Adamantium, a key component in the Weapon X program that gave Wolverine his claws. This would be a significant change from the comics however, as the comics Adamantium is actually an Earth Based Alloy, meaning it’s quite a stretch that Thanos would have obtained some for his new weapon.

Another theory states that the Weapon was in fact made by Eitiri from Uru-Metal, which is the same material used to craft Thor’s hammer, Mjolnir. However, whilst this would seem the more logical option, fans have pointed to the fact that Mjolnir has gone up against Cap’s shield countless times and has never managed to cause the damage that Thanos had.

In a recent AMA on Reddit, Anthony Russo said:

“We’ve always loved us some Wolverine.”

Naturally, this should be seen as a Mr. Fantastic sized stretch – but it does beg the question of what that weapon is in fact made of and how Wolverine and the rest of the Mutants be brought into the MCU.