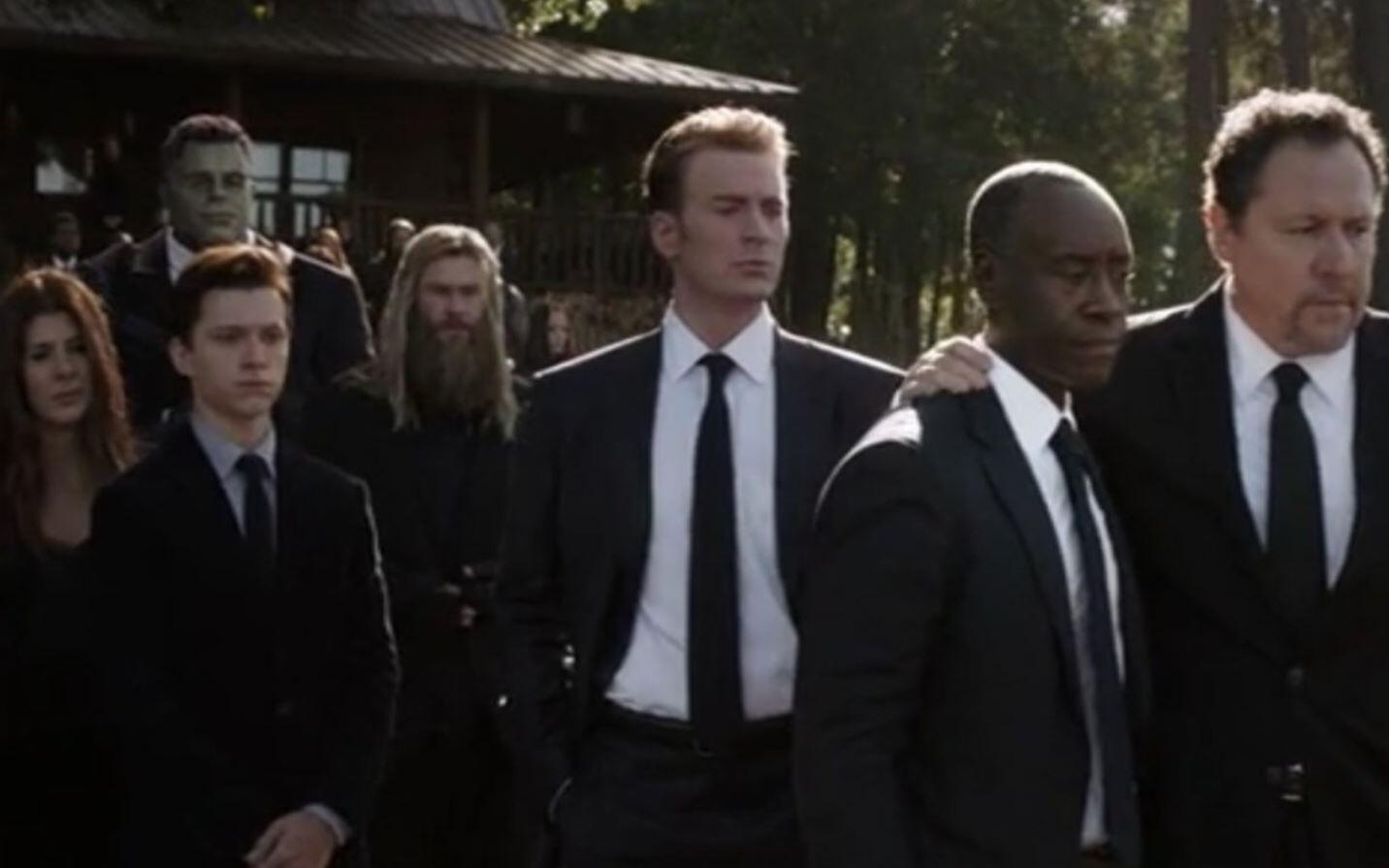 I’m just going to come out and say it. If you didn’t tear up at least once during the 3 hour long epic, Avengers: Endgame, than you are a cold and heartless entity that is not human. The highest grossing movie of all time, the pinnacle of the Marvel Cinematic Universe had a slew of emotional scenes meant to tug at your heart strings. One of the most gut wrenching scenes had to be the funeral for Tony Stark. The cavalcade of MCU characters in attendance all felt the impact of Stark throughout their lives. But, there was almost one more attendant added in post.

Marvel Studios head, Kevin Feige, sat down with Empire for an exclusive Q&A where he revealed that Cassie Lang was nearly added digitally to the funeral to complete Ant-Man’s family.

“We did at one point toy with putting Cassie there. At one point we thought of digitally adding her so it’s the family, but we thought, ‘This is the heroes celebrating the other heroes and the loss of Tony,’ so we didn’t do it. Aside from Smart Hulk and Rocket and Groot, everyone is actually standing there.”

The funeral was full of people who had dealt with Tony directly, including General Ross and Harley Keener, the kid who helped Stark in Iron Man 3, all grown up. It really didn’t make sense to add Cassie. While she is obviously a huge part of Ant-man’s story, she had never interacted with Tony in any way. So, while funerals are emotional in general, Cassie really wouldn’t have much stake in Stark’s passing (other then the overall feeling of lose of a hero).

Honestly, it probably wouldn’t have any difference to the audience if she had been there or not. But, in hindsight, seeing her on the porch with Hope and Scott felt more right. Now, let’s get her ready for a Young Avengers movie…

Do you think they should have added Cassie Lang to the Avengers: Endgame funeral scene? Let us know in the comments below!