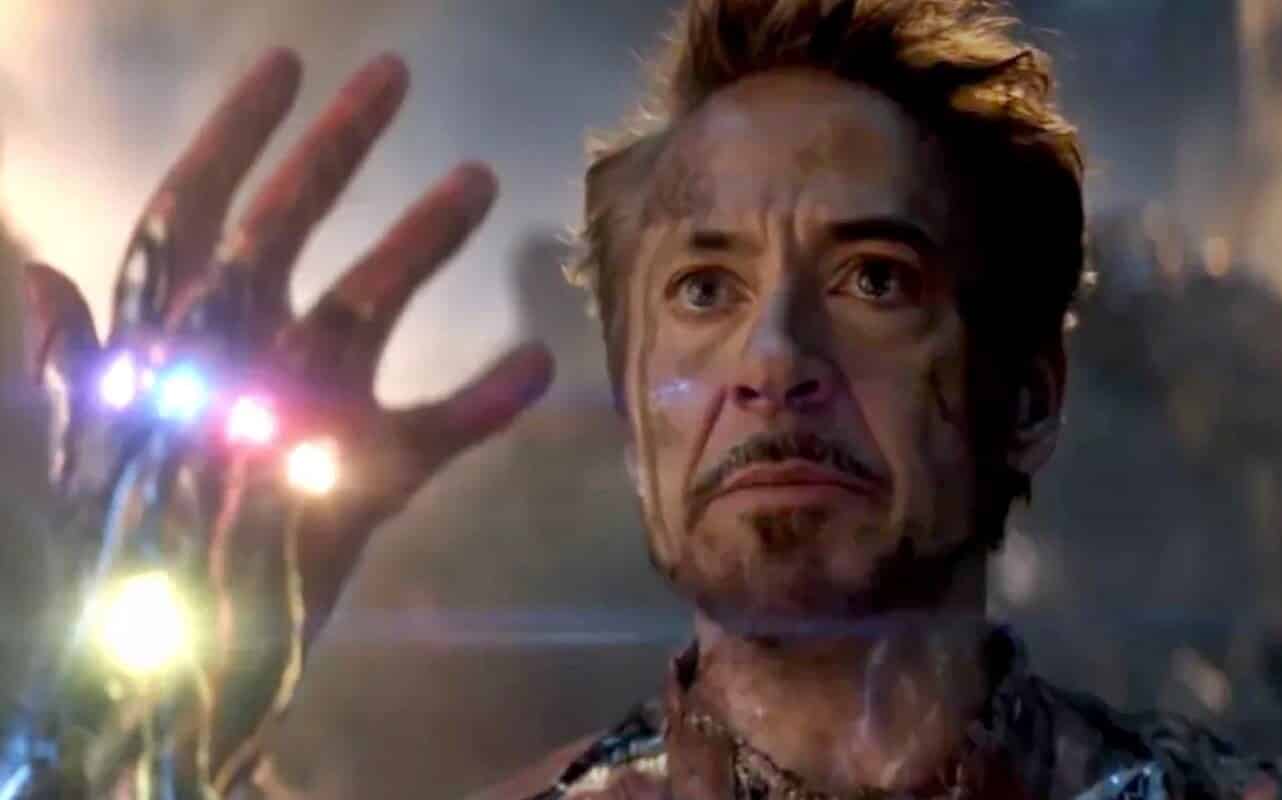 Avengers: Endgame gave a solid conclusion to a few of our favorite MCU heroes. The character arcs for Tony Stark and Steve Rogers were a wild ride in the past MCU movies and Endgame allowed them to rest when the credits rolled. There have been reports that more stories featuring Steve Rogers can pop up in later movies or shows. Tony Stark may have been put the rest after the events of Endgame – but his sacrifice will be felt throughout the MCU for years to come.

The act of using the Infinity Stones to save the universe was an awesome act of heroism – but some viewers are wondering how exactly he took the stones from Thanos. It looks like the writers and directors of Avengers: Endgame has finally decided to put this question to rest.

Avengers: Endgame is currently available for digital download and the movie comes with an audio commentary from the minds behind the film. While the events of the climactic battle play out while directors Joe and Anthony Russo, along with writers Christopher Markus and Stephen McFeely, explain what happened at the moment when Iron Man grabbed the gauntlet from Thanos.

Here’s how the discussion went:

Stephen McFeely: That’s right if it’s unclear how he got them, it’s two similar gloves talking to each other in this nanotech-y way.

Joe Russo: And the suit is keeping him alive here.

Stephen McFeely: Well, as the power’s coursing through him, he doesn’t have a lot of time.

Joe Russo: But when he snaps those fingers…

Christopher Markus: It’s too much.

To break it down for you, the tech used to create the gauntlet matches that of Tony’s suit. It’s at that moment—when he grabs the gauntlet from Thanos—that the suit has intercepted the stones and is trying it’s hardest to keep Tony alive. We all know that no human could withstand the power of a single Infinity Stone, let alone six of them. Without some type of superhuman endurance and strength to combat its power, Stark was destined to die after a single-use.

Tony knew that the sacrifice needed to be made and with that, an emotional ending to a favorite character among MCU fans.