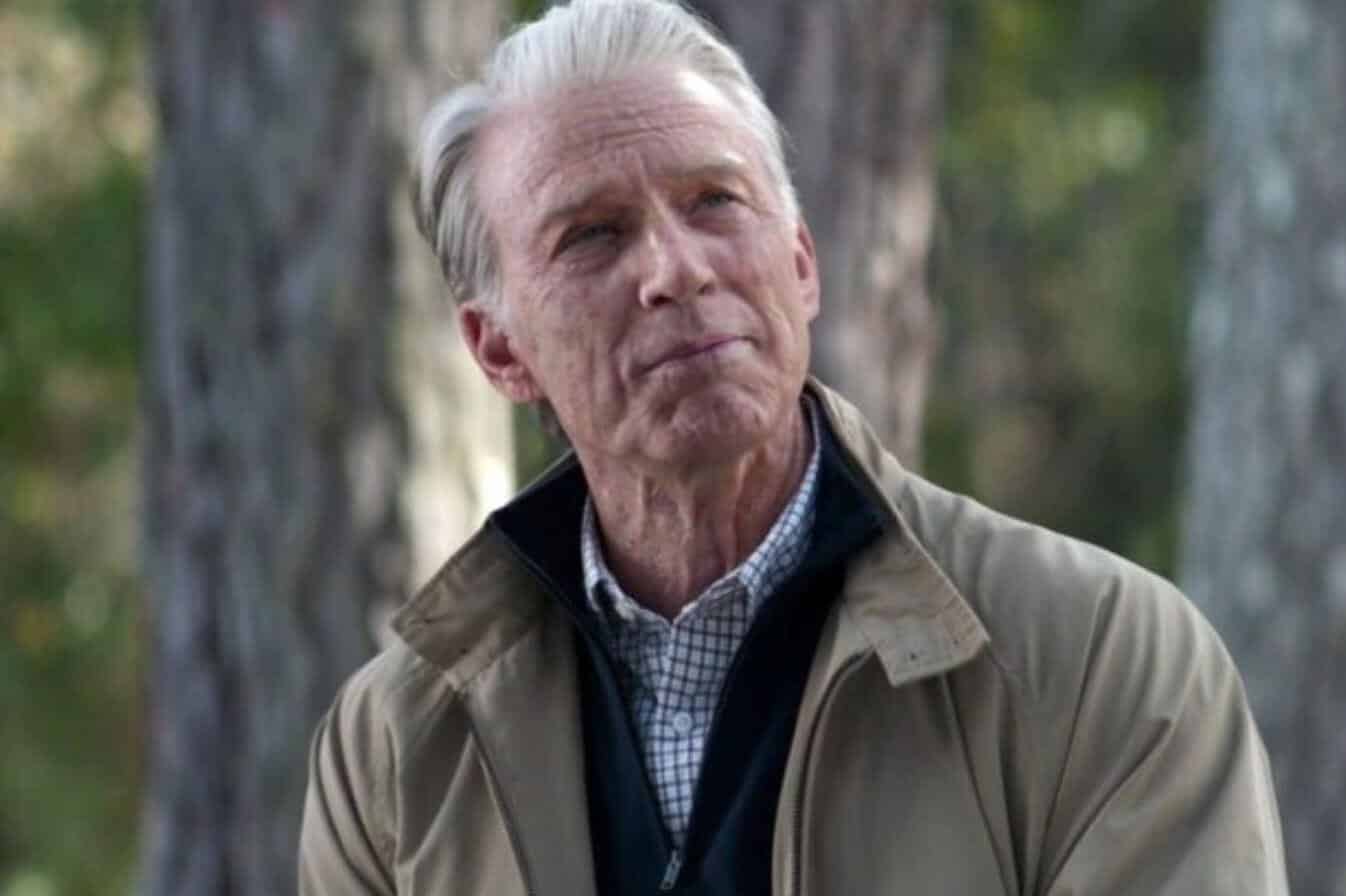 One of the biggest talking points in a film full of talking points had to be the appearance of Old Man Rogers during one of the final scenes of Avengers: Endgame. The scene in question took place just after Captain America undertook his mission to return the Infinity Stones and Mjolnir to their rightful place in time. As Bucky and Sam Wilson await their friends return, they realize that he is already there in the form of a much older man before he hands his shield and mantle over to Wilson.

This scene has been a source of contention among fans with some believing that Rogers had returned in time and lived his life in secret simultaneously with his younger self still out there. Then there are others who believe that, if using the logic described in the film, Steve’s return to the past would have created a completely new timeline. Now, this is where it gets confusing as now fans are confused as to how this Old Cap would have made it back to the main MCU timeline. Still following?

To perhaps shed some light on the matter, the film’s directors, Joe and Anthony Russo, have revealed their thoughts on the scene in a recent Reddit AMA.

‘He would have had to have worn the quantum suit, using a Pym particle to make the jump. He’s not wearing the suit on the bench, because that is not the exact moment to which he returned.’

Now, that isn’t exactly a definitive answer – but it certainly adds some more evidence to ponder.

You can check out the scene in question in the Avengers: Endgame home media release which is available now.

What do you think? Do you think there were two Steve’s all this time? Do you believe in the alternate universe theory? Let us know below!