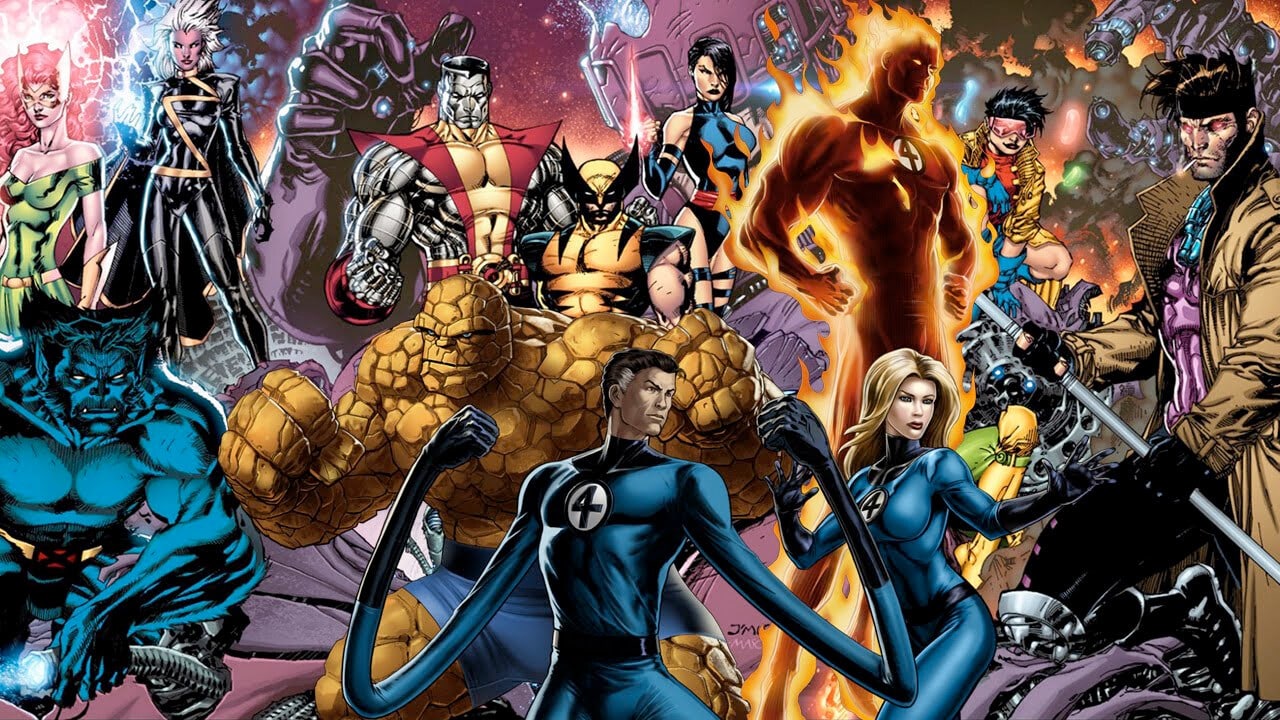 Sometimes, a story comes along that feels like a ‘Duh!’ moment, but in reality is the first truly official announcement of something that has been assumed and teased out for quite some time. This is one of those stories. Ever since the news about Disney attempting to buy Fox, fans have been rabid over the Marvel properties at Fox finally heading home to Marvel Studios (who is owned by Disney). After the merger became official in March, fans have been practically salivating at what is to come. We even got a bit of a tease from Marvel Studios head, Kevin Feige, at the end of the Hall H Panel at San Diego Comi-Con, who then elaborated a bit in an interview after. But, now, we finally have official word from Disney that the Fox properties are back where they belong.

During their quarterly investor’s conference call, Disney CEO Bob Iger spoke on the merger and how many of the films they inherited were not successful at all. The worst being X-Men: Phoenix, which was a dismal failure on all accounts. This led to Iger confirming that the Marvel properties previously owned by Fox for over 20 years are finally back where they belong. Even though we are still a few years away from seeing it, the Fantastic Four, The X-Men, and their surrounding properties are finally becoming a part of the Marvel Cinematic Universe.

Disney had to have known that the initial investment would garner some loss at the box office, considering the purchased the company for the properties, and not for their current ‘success’ rate. Now, properties like the Marvel characters can move on to a proper studio that will treat them correctly. Marvel looks to right many wrongs with some of their most famous characters, and they’ve got the backing of The Mouse to do so.

Are you excited about these characters officially being back at Marvel? Let us know in the comments below!

Robert Englund And The Women Of ‘A Nightmare On Elm Street’ Franchise Reunited This Past Weekend
‘Avengers: Endgame’ Writers Reveal Why Thanos’ Backstory Was Cut
Advertisement
Advertisement
To Top