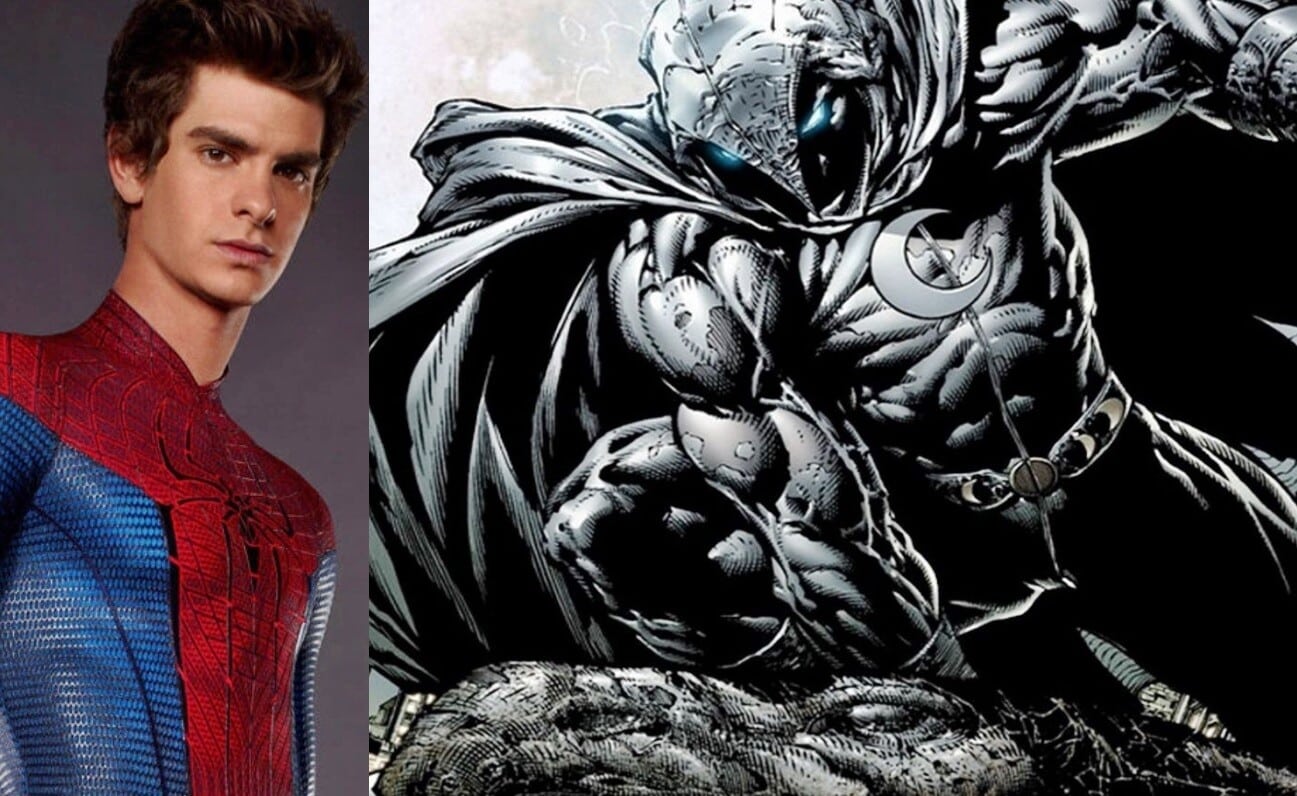 If there is one thing that fans have learned over the last 11 years or so, it’s ‘In Marvel, We Trust’. The Marvel Cinematic Universe has introduced some rather obscure comic book characters to the big screen, and have hit them out of the park. Look no further than the uber successful Guardians of the Galaxy films. So, when off beat characters come up in conversation, it no longer seems far fetched for Marvel to tackle them. Case in point, the latest rumor with the character known as Moon Knight.

We Got This Covered is citing their anonymous source that a Moon Knight film is in the works over at Marvel. On top of that, they even have an idea of a possible casting choice. Moon Knight has been called the ‘Batman of Marvel’, but it’s definitely not as simple as that comparison. Moon Knight is a complex character that teeters on mental illness, with powers from an Egyptian Moon God and multiple personalities that tend to not always get along. He is a rather wealthy man, and uses that wealth to create weapons and vehicles to aid in his crime fighting, which is more akin to Punisher’s style than to the comic book version of Batman.

The name rumored on the casting list is familiar to fans and to Marvel. Andrew Garfield, who played Spider-Man in the Sony produced Amazing Spider-Man movies, is said to be at the top of Marvel’s shortlist. This news flies in the face of fan choice (and Kevin Smith’s choice) Keanu Reeves. Whomever Marvel chooses, we have to trust in their impeccable casting abilities. Casting Garfield, whilst a very good actor, might give fans pause with his previous leading role as Peter Parker. But, Marvel has recasted heroes before, most notably Chris Evans, who played Johnny Storm and Captain America, and Michael B. Jordan, who also played Johnny Storm before becoming Killmonger.

As always, you’ve got to take this rumor with a huge grain of salt. But, it is an interesting one, nonetheless.

What do you think of a Moon Knight film possibly starring Andrew Garfield? Let us know in the comments below!