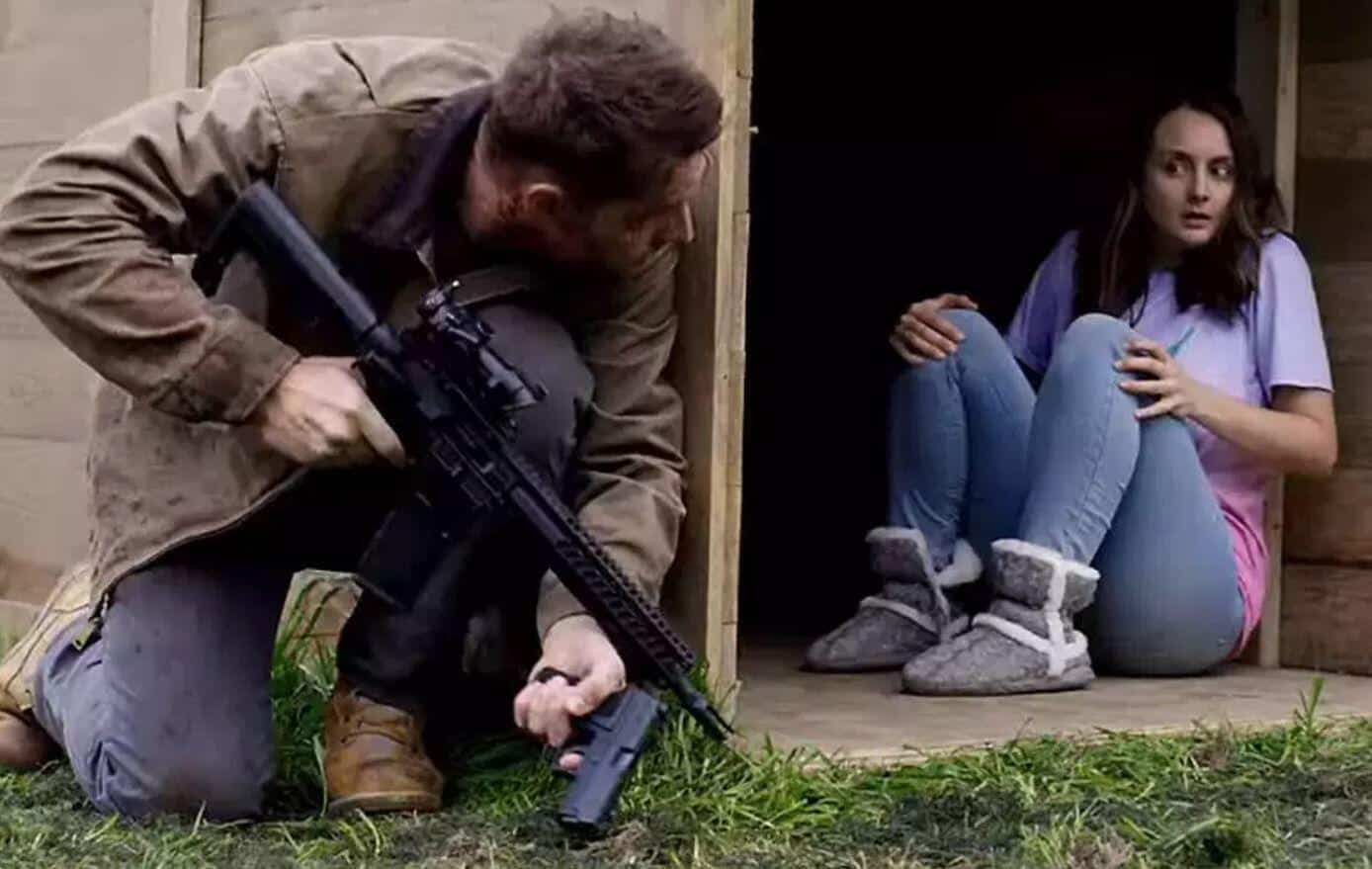 We are in some very dark times, indeed. The country is in mourning over two mass shootings in a 13 hour span, in El Paso, Texas and Dayton, Ohio. That comes a few days after the Gilroy Garlic Festival shooting in California. This has of course riled up fear, anxiety, and political discourse across the nation. Debates on gun control and domestic terrorism dominate every news channel. It is also affecting Hollywood. They say that timing is everything, and now is not the right time for a certain film to see the light of day. Universal Pictures has released a statement regarding their upcoming film, The Hunt, and pulling it from release indefinitely, albeit ‘temporarily’.

While they stand behind the film, and will find a time to release it later, a film about hunting people based on their political views is absolutely in poor taste at the present moment. Universal released the statement to Fox News:

“We stand by our filmmakers and will continue to distribute films in partnership with bold and visionary creators, like those associated with this satirical social thriller, but we understand that now is not the right time to release this film.”

The film was already draped in controversy, as it is a satirical take on rich elitists and their trophy hunting, by making them the targets of hunters. It also had some political ire, as the hunted were meant to simulate ‘MAGA types’. In the current bipartisan climate, this was sure to ruffle quite a few feathers.

While the film is obviously just a piece of entertainment, Universal has correctly made the appropriate choice to shelf the film in the wake of so much tragedy. Our nation is in turmoil, and it needs to come together and eliminate the hate. Then, and only then, will all this uncalled for violence and agony stop and we can get back to just enjoying life and entertainment.

Do you guys agree with Universal’s decision to shelve The Hunt? Let us know in the comments below!

Continue Reading
You may also like...
Related Topics:Horror, The Hunt, Universal