Elites Hunt Strangers For Sport In ‘The Hunt’ Trailer 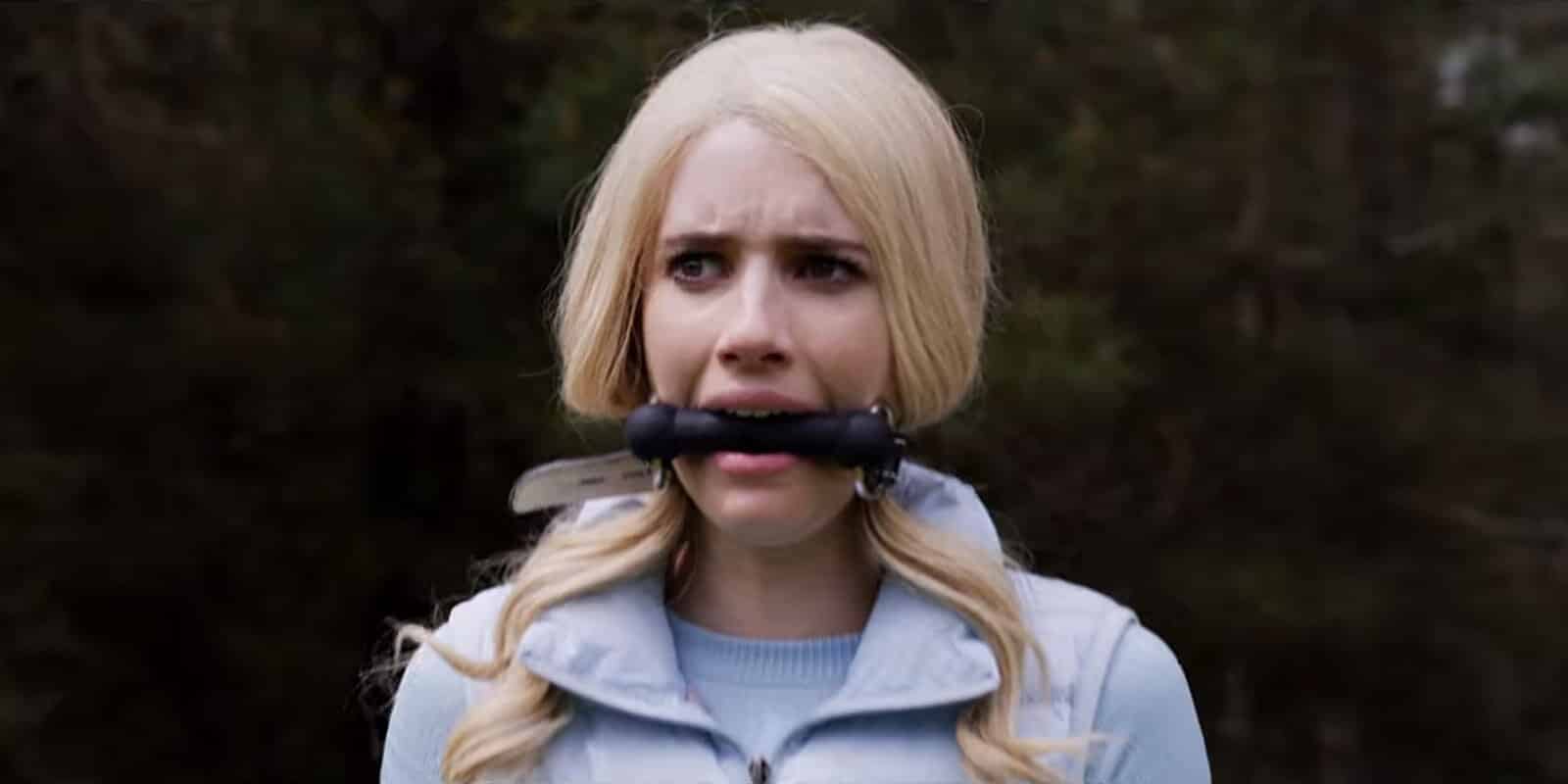 You ever wonder what it would be like to find yourself on an island or some foreign land, not knowing how or why your there, only to realize that you’ve been chosen to be hunted? Well, Blumhouse Productions is here to answer that question with The Hunt. The film, which looks like another version of The Purge, pits unsuspecting normal folks against the rich in order to survive. The action/gorefest film is a nice take on the man-is-the-most-dangerous-game genre and should remind audience members of films like Surviving the Game, Battle Royal, Hard Target, and The Most Dangerous Game.

Check out the trailer!

The action/thriller film is directed by Craig Zobel whose past credits are 2012’s Compliance and 2015’s Z for Zachariah. This a bit a step away from the genre that Zobel circles around which are mainly dramas. It looks like he’s willing to venture out in new territory with The Hunt.

Starring in the film is GLOW‘s Betty Gilpin and she’s leading a cast of survivors that appear to be different than what is originally perceived. Here’s the synopsis to help you get a better idea of what the film is about:

Twelve strangers wake up in a clearing. They don’t know where they are, or how they got there. They don’t know they’ve been chosen…for a very specific purpose …The Hunt. In the shadow of a dark internet conspiracy theory, a bunch of elites gathers for the very first time at a remote Manor House to hunt humans for sport. But the elites’ master plan is about to be derailed because one of the hunted, Crystal (Betty Gilpin), knows The Hunters’ game better than they do. She turns the tables on the killers, picking them off, one by one, as she makes her way toward the mysterious woman (Hilary Swank) at the center of it all.