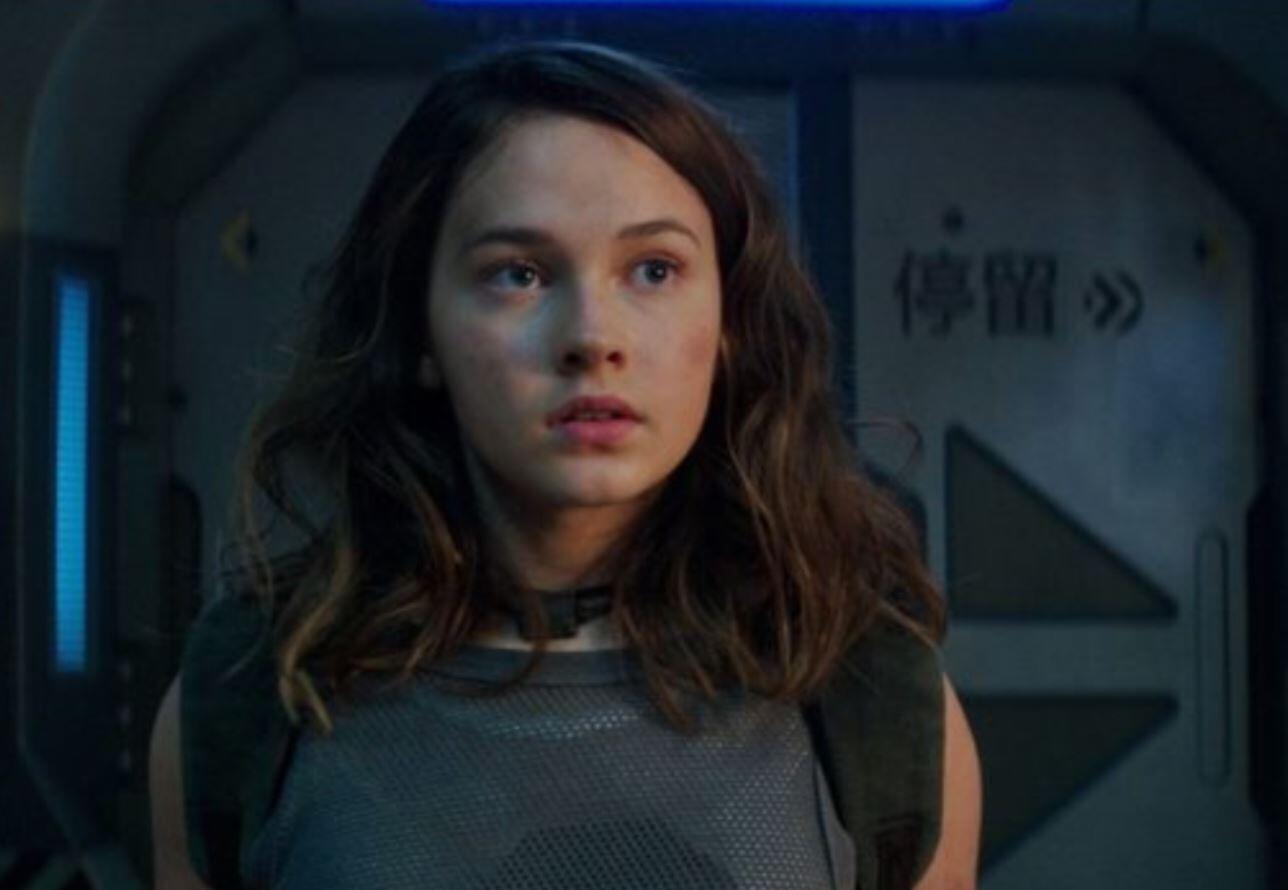 Since it had been confirmed that Sony Pictures are finally remaking the popular cult film from 1996, The Craft, fans have been wondering about who will star as the witches from our coven. One actress that is in negotiations for a leading role in the movie, that will be produced by Blumhouse and Red Wagon Entertainment, has been revealed.

Actress Cailee Spaeny who is known for her roles in Pacific Rim: Uprising, Bad Times at the El Royale is in negotiations to star as one of the high school witches, Variety reports. Although which witch she is in talks to play remains a mystery. Zoe Lister-Jones will write and direct the remake taking over from Andrew Fleming who directed the original film., and Doug Wick who produced the original movie will be returning this time around alongside Lucy Fisher and Jason Blum.

In the original version of the story Robin Tunney played the part of a girl with extraordinary abilities who starts a new high school and is scouted out by a trio of witches to join their coven. Neve Campbell, Rachel True and Fairuza Balk play her magical sisters but harmony in the group is short lived. Although together the groups powers get stronger than ever, Balk’s portrayal of Nancy lets the power get to her head and starts abusing her practice in dark ways.

Sony have been attempting this remake since 2015 when Leigh Janiak was attached to direct, given that its been a few years its nice to see this project actually getting off the ground. I can’t wait to see what they do with the story, and it will be interesting to see who is cast as Nancy. Fairuza Balk played the character so well, so whoever they choose will certainly have big shoes to fill.

A specific start date for the remake of The Craft has not been shared but production is expected to begin at some point in July.

Are you looking forward to the remake of The Craft? Let us know in the comments!

Continue Reading
You may also like...
Related Topics:Cailee Spaeny, Horror, remake, The Craft