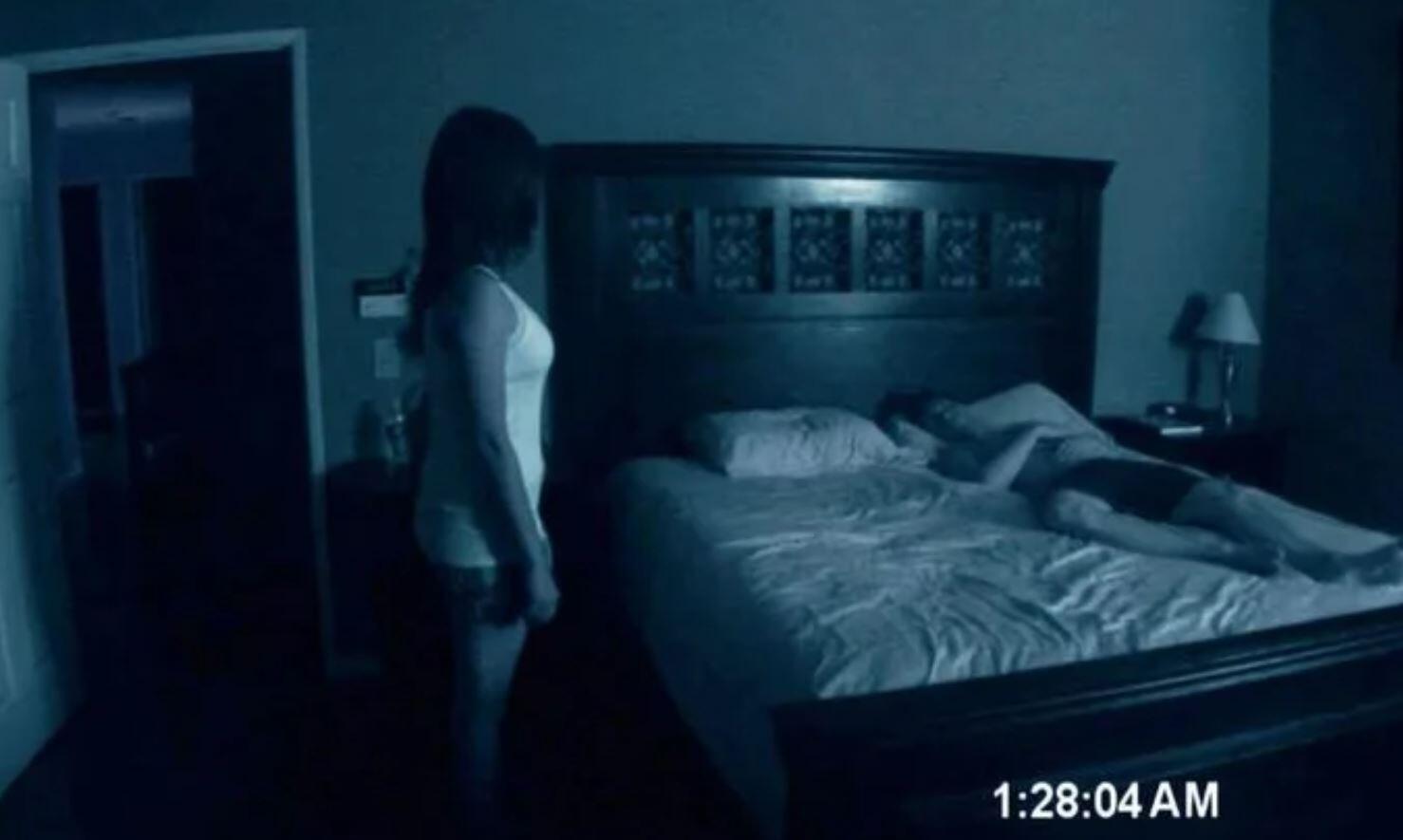 The last installment of the popular found-footage horror Paranormal Activity came in 2015 with Paranormal Activity: The Ghost Dimension, and this was said to be the final instalment. Although the first couple of movies performed well with critics it seemed to a little downhill after that. The Ghost Dimension only scored 15% on Rotten Tomatoes, but that hasn’t stopped Blumhouse and Paramount from trying again. We now have news that they are developing a new addition to the franchise.

Deadline have reported from CineEurope that Paramount Studio Chairman and CEO Jim Gianopulos announced that they are working on a new Paranormal Activity film. He said “We are partnering with uber horror producer Jason Blum to bring a new instalment of Paranormal Activity.”

This will mark the seventh installment of the paranormal found-footage franchise that was birthed from the first low budget story in 2009. The movie is currently in development and right now it doesn’t have a title and no details have been revealed yet about what we should expect from this chapter of the story.

I think the reason the first couple of movies performed so well is partly due to their simplicity and believability. Later installments of the franchise seemed to over-complicate things and take the movies in a different direction that didn’t work for me, and based on reviews it didn’t work for many fans either. I think the best move for the new movie would be to take the franchise back to its roots and back to what made it so popular in the first place.

Hopefully we’ll receive more details on the film in the not-too-distant future, until then there are always the first six movies to keep yourself busy with. We will provide more news on the upcoming Paranormal Activity sequel when it comes.

Are you looking forward to the next installment? Let us know in the comments!