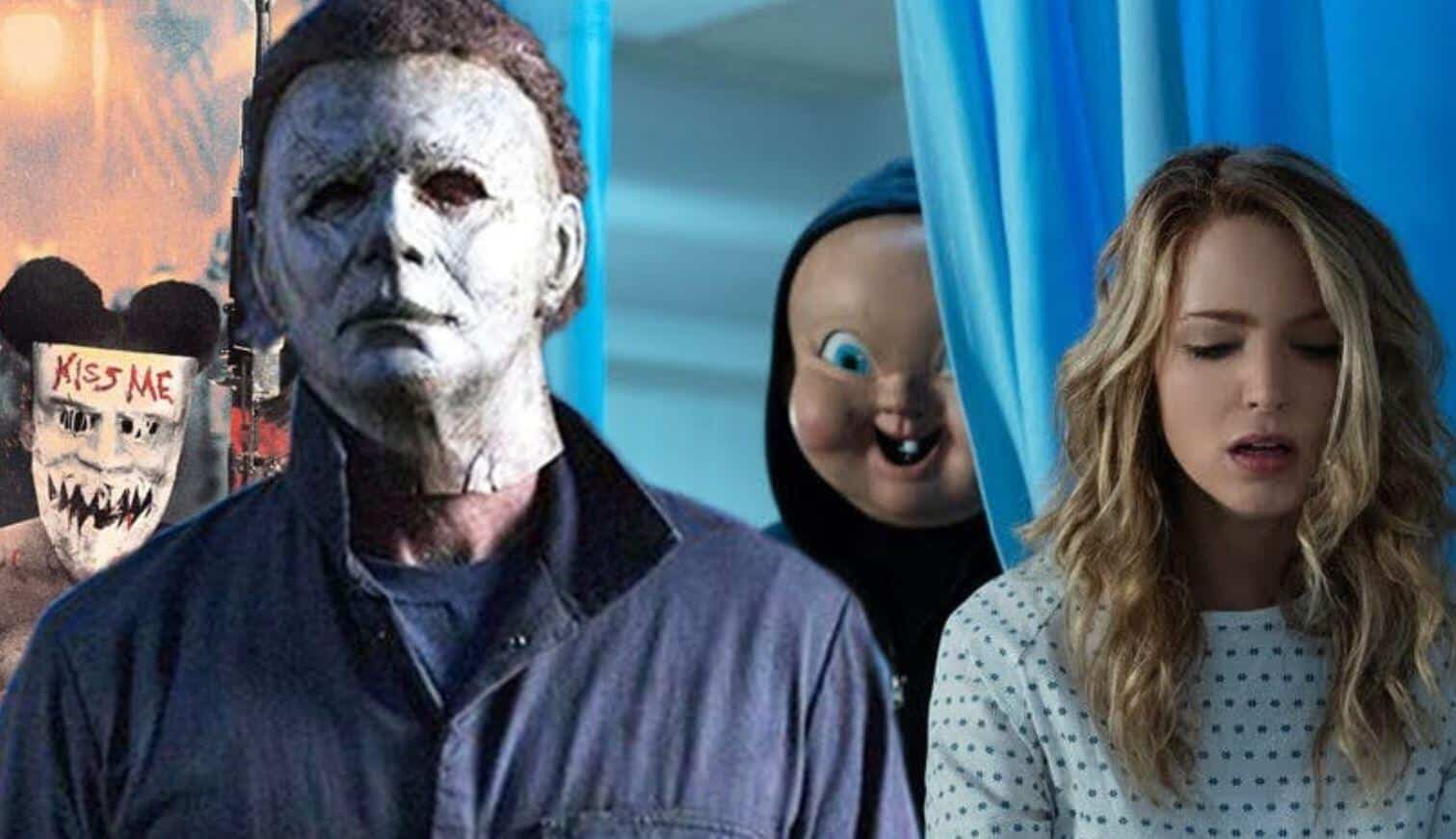 From independent horror producer to one of the most respected executives in the industry, Jason Blum has made a meteoric rise over the past decade. He has created several profitable horror franchises like The Purge and Paranormal Activity while also producing Oscar acclaimed films like Get Out. His company Blumhouse has become a staple of horror, even having the name-recognition to help make a film profitable (last year featured Blumhouse’s True Or Dare).

With all that success, Jason Blum has begun considering the possibility of a crossover of sorts between different Blumhouse brands. Here is what he had to say about it in an interview with CinePop:

“We would like to do that. We’re thinking about  it. I probably should have… It would have been easier to do had I thought of it earlier, but we’re thinking of doing it – with some of [the characters], anyway. And it’s something that I’d really like to do.”

Considering that a shared universe has been massively successful for Marvel, its not a surprise that other producers want to attempt to re-create that. As DC showed with their failed DC Extended Universe however, its easier said then done, taking a lot of careful consideration and quality craftsmanship to make each entry as strong as the previous one.

If this crossover was to happen, what properties would be involved? Considering the success of The Purge series, I would have to think that would be the most likely property involved. It would be easy to take a protagonist from another movie, perhaps the stars of Happy Death Day, and put them in the danger of a Purge Universe. Another exciting idea could be a horror villain-centered film that would see all the Blumhouse foes released during the Purge. There are endless exciting possibilities for Blum to play around with.

Continue Reading
You may also like...
Related Topics:Blumhouse, Horror