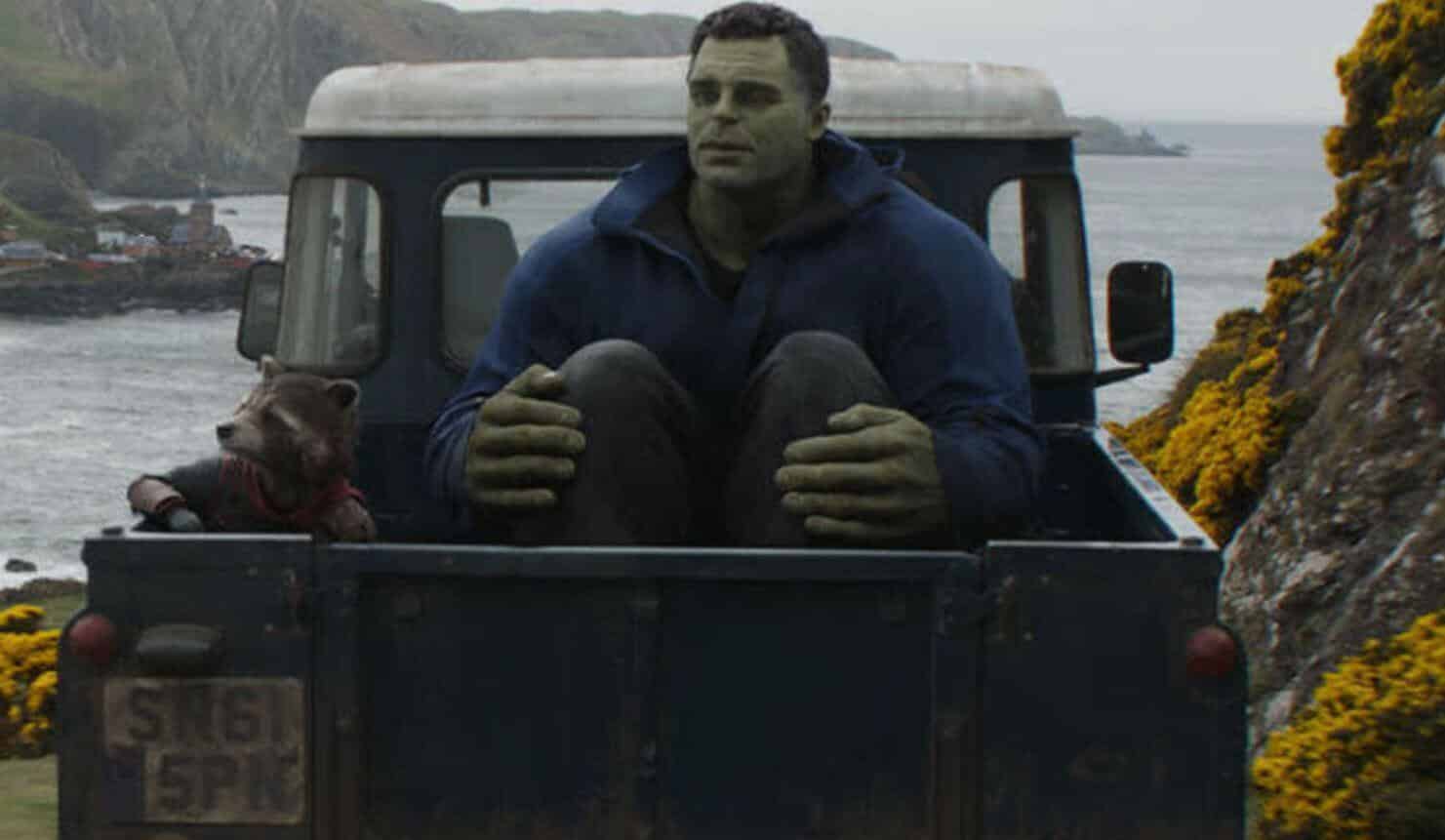 Avengers: Endgame is currently available for home release, and The Russo Brothers have been laying the seeds for fans of the movie in terms of Easter Eggs across the three-hour film. Many eagle eye watchers have been going through Endgame in slo-mo or frame by frame to catch every single one of them. The movie is jam-packed with so many references to past MCU movies and comic book storylines that one could probably spend a good few months trying to find them. Well, it looks like another one has been found in the New Asgard scene of the movie.

The scene in question takes place at the beginning when Professor Hulk and Rocket pay a visit to the island where the surviving members of Asgard call home. The two are there to ask Bro Thor to return to the Avengers compound where a plan has begun to retrieve the Infinity Stones and avenge the Universe. It’s not hard to miss, but many audience members did not notice it beforehand. Here’s the scene. 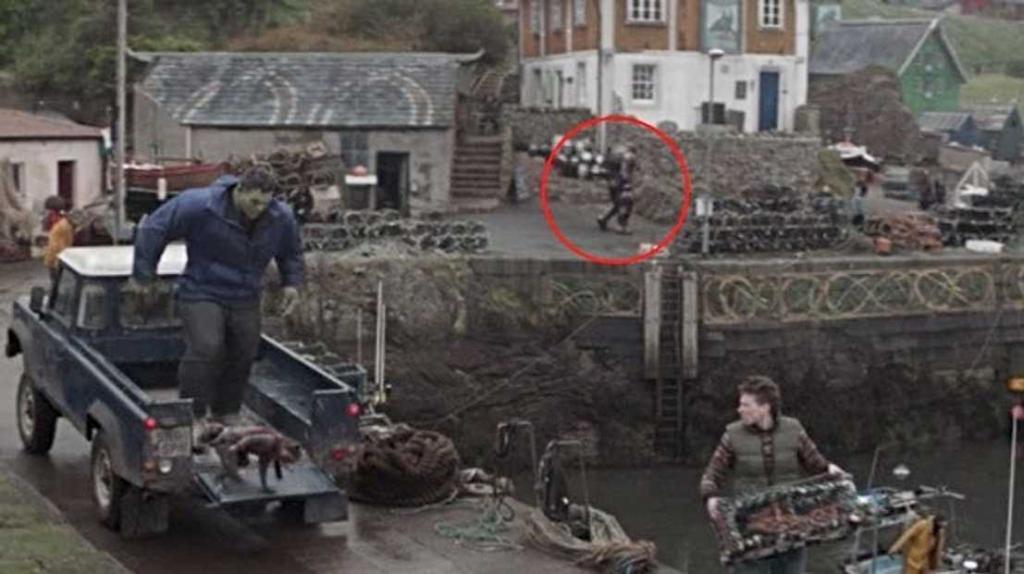 As you can see, there is some hulking beast walking the background as the two heroes arrive via a truck. What’s interesting enough is that we’ve only seen Asgardians fit more of the “human” look. There was a theory going around that it might be Thanos’ Black Order member Cull Obsidian. The colors do match but last we saw the villain was when his body was dragged across the shields of Wakanda. The most likely candidate is someone that we’ve already seen. 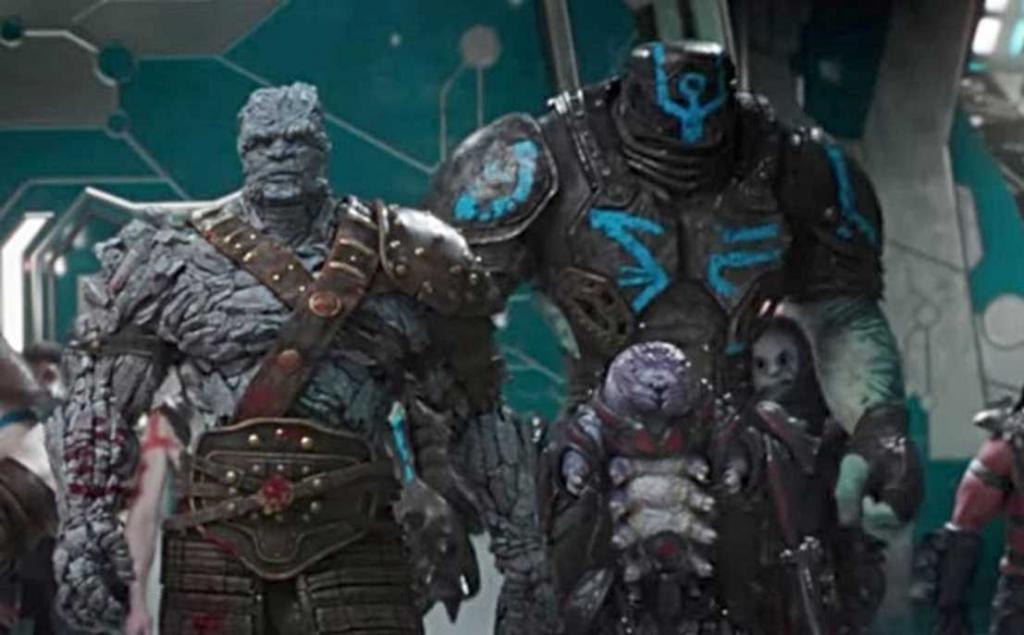 The folks over at ComicBook.com were the ones that discovered this Easter Egg.

The shape of the body better matches that of one of the gladiators from Thor: Ragnarok and could be it. We won’t know for sure until the Russo brothers, Christopher Markus and Stephen McFeely say so. Maybe we’ll have a definitive answer when Thor: Love and Thunder hit theaters.

Do you have a good idea who the character is in Avengers: Endgame? Tell us below!