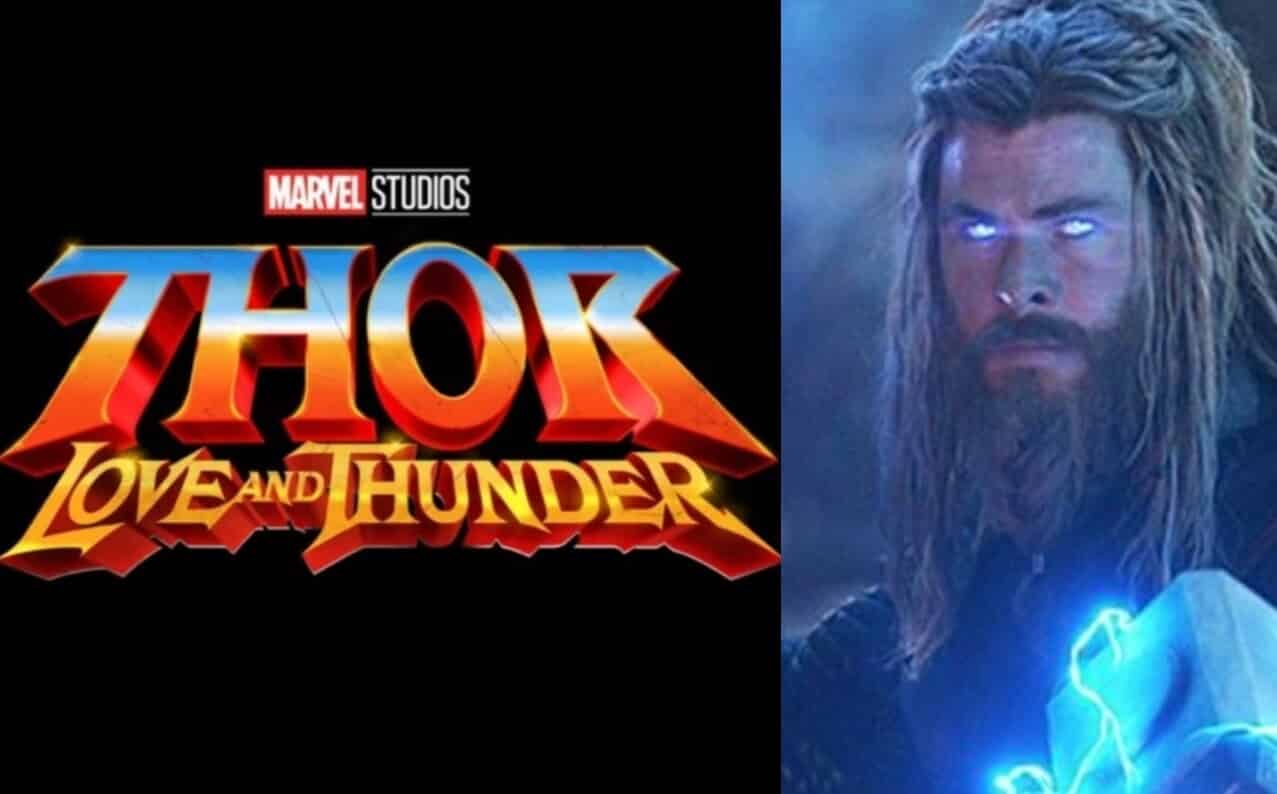 Another day and another set of Marvel stories are out. A lot of fans were shocked to see Natalie Portman return to the Marvel Studio’s fold at this year’s San Diego Comic and more were shocked to see who she’d return as. The character Jane Foster has been absent since Thor: The Dark World with the character coming back in Avengers: Endgame in old unused footage. Now news has dropped that the director Taika Waititi has completed the script to Thor: Love and Thunder with an expected start date for production.

The idea of bringing The Mighty Thor—or Lady Thor to some—into the MCU set the internet waves on fire. The story in the comic book saw Jane Foster be given the powerful weapon and become the new Thor when Thor of Odinson was no longer to wield the power. It looks to be that the movie is set to adopt some of the storylines from the comics.

Variety is reporting that Thor: Love and Thunder will be the next movie for Taika Waititi after his movie titled, Next Goal Wins, from Fox Searchlight. The director has finished his script for Marvel and is looking to start producing the next installment in the Thor franchise early 2020. Fans are going to love this news as Waititi’s stab at the Thor movies brought in a level of high praise and left people wanting more.

The plot details for the movie are very slim—with Portman taking a role as the new Thor—will also feature Valkyrie looking for her queen as she has become the new ruler of Asgard after the events of Avengers: Endgame. We can’t wait for the next project from the director and what he’ll do with Thor this time around.

Are you excited for Thor: Love and Thunder? Tell us in the comments below!