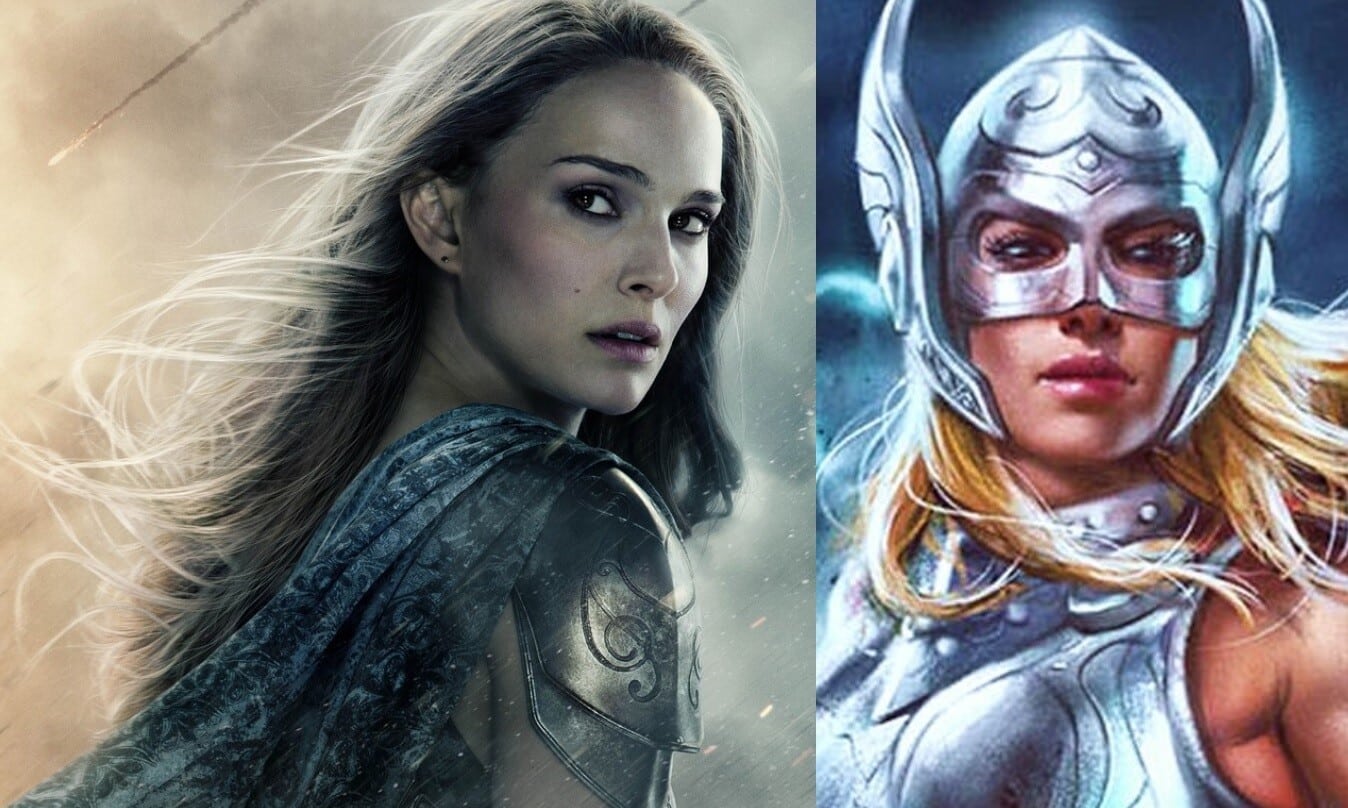 One of the many, many surprises to come out of the Marvel Studios Hall H Panel at San Diego Comi-Con was the return of Natalie Portman to the Marvel Cinematic Universe! Portman was thought to have put the MCU behind her, but now she will be back for Thor: Love and Thunder, and she’ll more than just a scientist this time. She will be wielding Mjolnir as Thor! And now, Taika Waititi has put to rest some of the controversy surrounding ‘Female Thor’. The Thor: Ragnarok director, who is also returning to direct this film, clarified the ‘female Thor’ issue on Twitter.

Jane Foster’s turn as Thor was chronicled in the highly acclaimed ‘Mighty Thor’ comic book series by Jason Aaron. When Thor was deemed unworthy after the events of ‘Original Sin’, Foster, while fighting aggressive cancer, took up the mantle in epic fashion.

Natalie Portman has already promised to be getting ‘jacked’ for the role, and is taking this chance to evolve her character seriously. While Portman’s reasons for leaving the franchise in the first place are muddled at best, like a bad game of ‘Telephone’, it would certainly seem that if there was any beef between the Academy Award and Golden Globe winning actress and the multibillion dollar monolith that is Marvel Studios, it has been buried deep and forgotten.

All the controversy came after Waititi announced Portman as ‘female Thor’. While many people, especially feminists, jumped on the gender inclusion in the statement as demeaning (by saying ‘female Thor’ it somehow makes her character less than Thor), it really was a mountain out of a molehill situation. Waititi meant no offense, of course, he was simply stating a fact. Portman is a female, and she will become Thor. Thor has been, for CENTURIES, a man. Jason Aaron’s run in ‘Mighty Thor’ showed that ANYONE can be worthy of the role as God of Thunder. It showed that a ‘female Thor’ is EQUAL to the traditional, male Thor.

If anything, this should be a victory for women everywhere. But, people want to find anything to bitch about, so controversy wins. Thankfully, Waititi clarified and squashed the issue.

Are you excited to see Portman wield Mjolnir on the big screen? Let us know in the comments below!