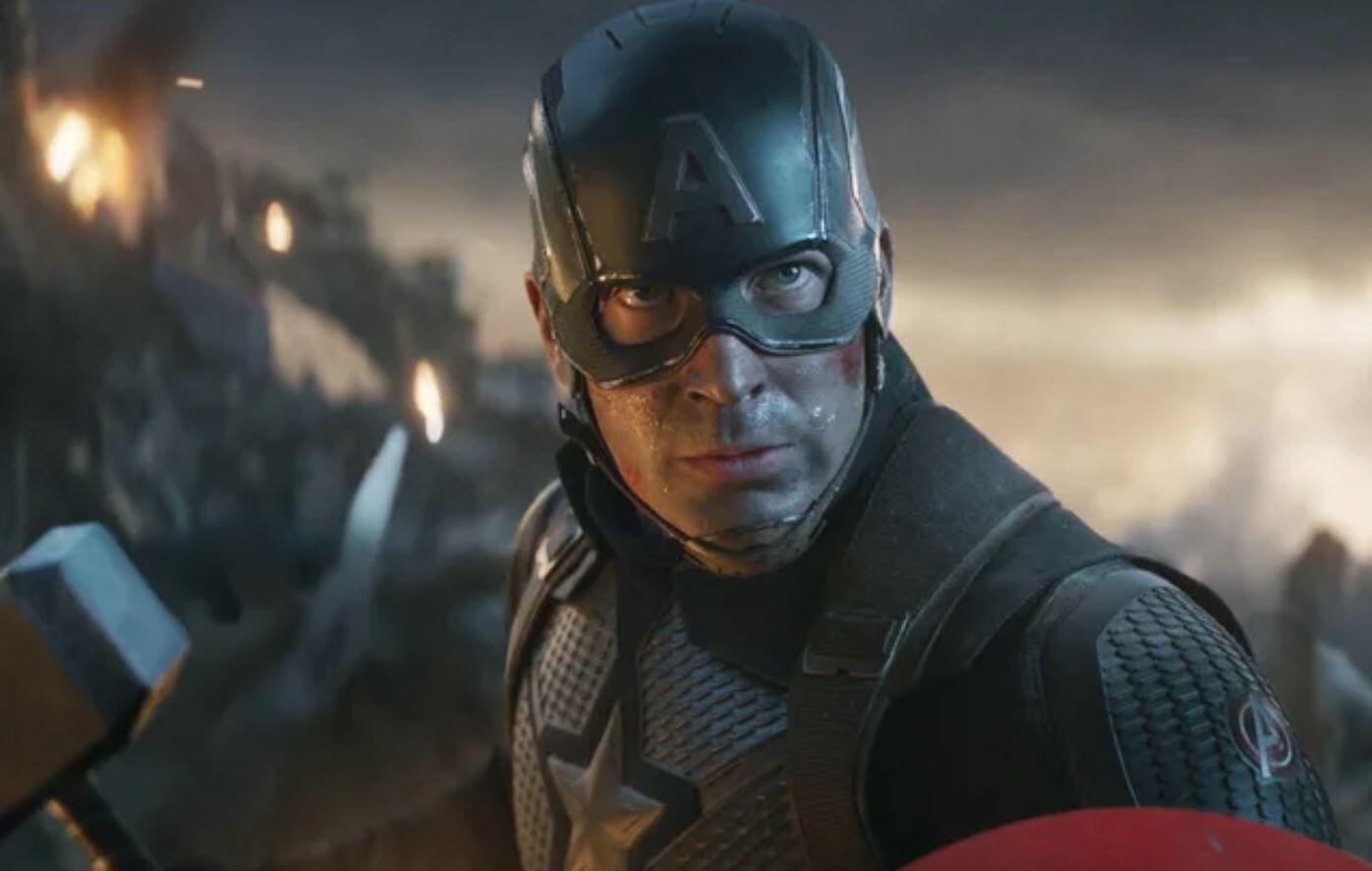 When it comes to the Marvel Cinematic Universe, very few villains ever made it out of their first film, especially when it comes to minor ones. But, thanks to the time travel aspects of Avengers: Endgame, the highest grossing movie of all time, some of the past foes were able to pop up once again. Red Skull is now the guardian of the Soul Stone, Crossbones showed his face in New York, 2012. But, another villain, one who got an interesting comic book nod in one film, was seemingly name dropped, but not seen. Turns out, he was there the whole time.

Arnim Zola, who met his demise during Captain America: The Winter Soldier, was mentioned during Tony Stark and Steve Rogers’ trek back to the 70’s. But, thanks to some BTS featurettes on the home release of the film, it turns out Zola was in the scene after all. Zola, which 1970’s Howard Stark was looking for, is featured on one of the computers in the background of the scene. For those who remember, when Zola ‘surrendered’ to SH.I.E.L.D., he was actually helping to implant the HYDRA seeds to take over the organization from the inside. However, he grew ill, so he downloaded his conscious onto a computer data-bank, living on until he was blown up in the second Captain America film.

It would seem that more and more Easter Eggs are coming out for the 3 hour epic with it’s home release. It will be interesting to see just what is next to come out of the film. The MCU has had an up and down go at villains, but it is pretty cool to see some of them come back in little cameos here and there. So, did you check Zola in the background?

Did you check Zola in Avengers: Endgame? Let us know in the comments below!