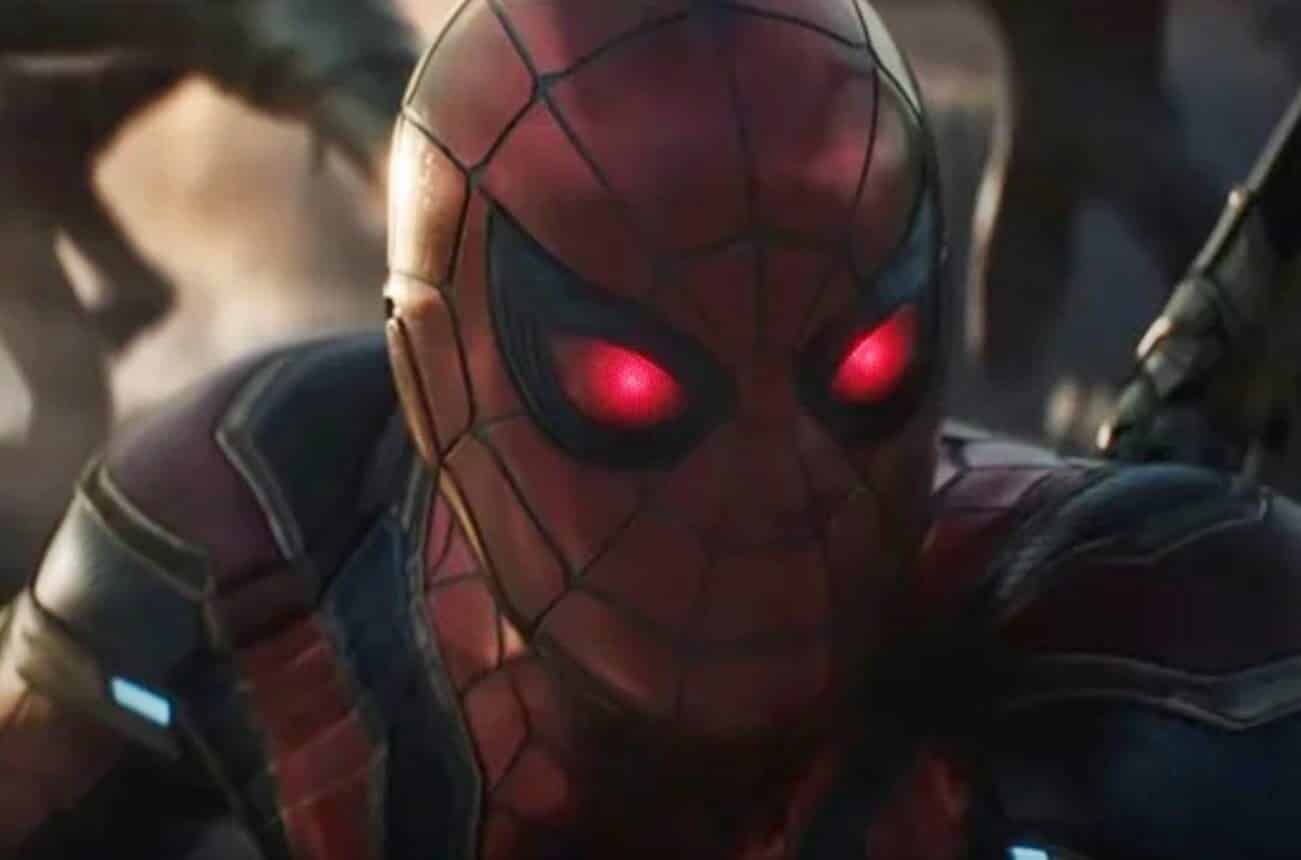 Spider-Man is one of the most popular, and most relatable, superheroes in not only Marvel, but of all time. When awkward teenager, Peter Parker, was bitten by a radioactive spider, his life, and the world, changed forever. He has transcended comic books and literature to become an icon. An icon that many people hold near and dear to their heart. And, you would be hard pressed to find someone who cares more for the character than legendary comic book writer, Dan Slott, who has written more issues on the Wall Crawler than just about anyone on the planet. So, it stands to reason that the writer would have an opinion over his portrayal in the Marvel Cinematic Universe, and especially in Avengers: Endgame. Let’s just say, he has a bone to pick.

Slott took to Twitter to air a little grievance with a particular moment of Spidey’s portrayal during the epic final battle scene. As Peter secures the Iron Gauntlet, he starts to become swarmed by Thanos’ space hounds. So, he activates ‘Instant Kill’ mode and wreaks havoc on the mindless minions as he tries to deliver the Gauntlet. Slott hasn’t happy about this, feeling that Spidey should NEVER kill, regardless of the stakes or the opponents.

Confession:
There was 1 moment I did NOT like in all of AVENGERS: ENDGAME.

Peter Parker shouldn't kill. Even when it comes to Thanos' evil army of alien spacehounds.

But not liking 1 moment out of 3 hours and 2 minutes ain't that bad. 🙂 pic.twitter.com/GAhuZslVgf

Of course, fans attacked Slott for having anything negative to say about the highest grossing movie of all time, but he clarified that it was just his opinion and he loved everything else about the film. It is interesting, though, as Slott is a bit of a controversial writer of the ole Web Head. There are many fans who felt that Dan was far too nonchalant with the character, famously killing him off at one point. He also would kill off minor characters all willy nilly, and seemed to some as if the comic was just an afterthought to him.

Also, it wasn’t like Peter was killing people, but lab created mindless monsters without souls. Glorified robots made of flesh. But, to each their own, and his opinion is just that, an opinion. It didn’t stop him from loving the movie, and it shouldn’t stop you, either.

Do you agree with Dan Slott on Spider-Man in Avengers: Endgame? Let us know in the comments below!