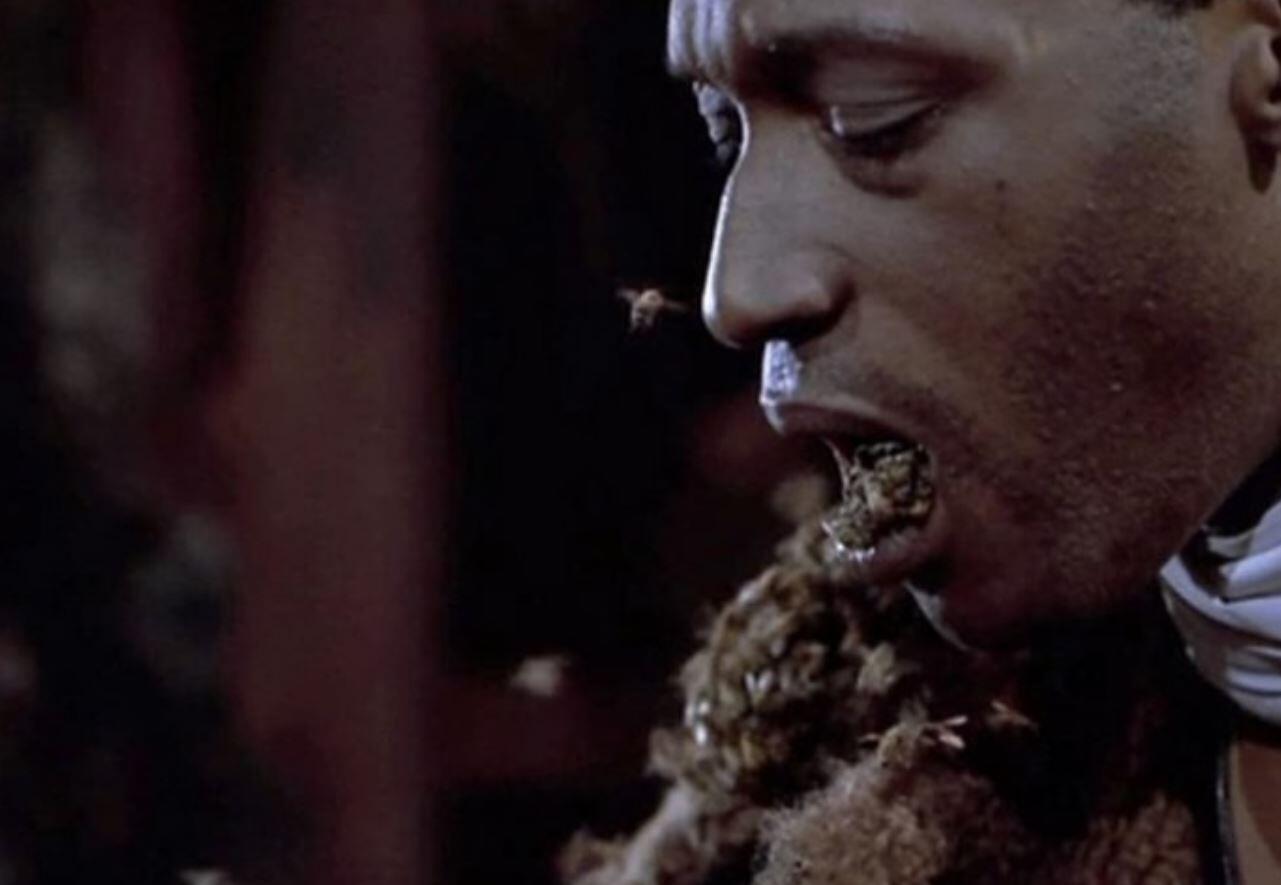 The new Candyman release date is moving closer and we are getting more news about the movie. The Jordan Peele produced flick has already been making headlines with the announcement that director Nia DaCosta is attached to bring her vision of the legendary horror character. Aquaman actor Yahya Abdul-Mateen II is set to play Candyman in this “spiritual sequel” and will feature an appearance from the Tony Todd himself.

It seems like the movie has nabbed two more actors to show up in when it’s release in 2020 and we got info on who those might be.

The story of this take on Candyman has been quiet with only that the subject of the horror film will cover toxic masculinity. There’s no word on how deep will this movie take from the stories of the past – but the direction from DaCosta will give it some new life for this current generation.

Deadline has reported that Nathan Stewart-Jarrett from BBC’s Misfits will be joining the movie. There’s no word on what capacity the actor will have in the movie or who he’ll play. The second actor who has jumped on the on-board is Fear The Walking and Euphoria star, Colman Domingo. The man has been on the rise as a great character actor and talent his well suited for this caliber of a film.

For those need a reminder of what Candyman is all about:

Based on the short story “The Forbidden” by Clive Barker, the film follows a graduate student in Chicago completing a thesis on urban legends, which leads her to the legend of “Candyman”, the ghost of an artist and son of a slave who was murdered in the late 19th century.

The first Candyman was released in 1992 and refined the horror movie genre that has left a rippled effect across pop culture and cinema. Hopefully, the next movie will have the same effect.

For all things horror, make sure to check back here at ScreenGeek and tell us all of your thoughts on Candyman below!

‘Avengers: Endgame’ Has A Hidden Cameo That Was Just Revealed
‘The Haunting Of Hill House’ Season 2 Said To Be Much Scarier Than Season 1
Advertisement
Advertisement
To Top