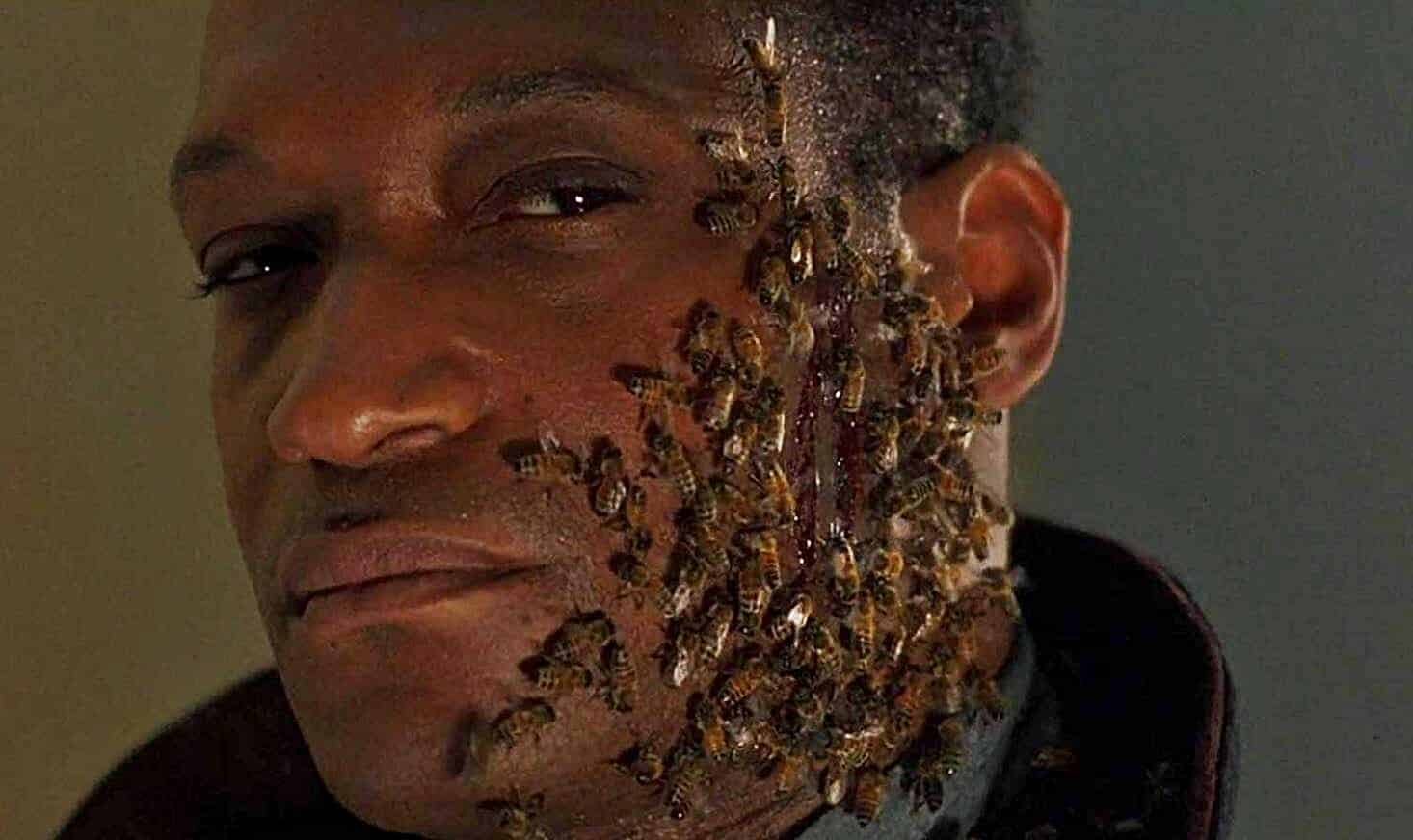 The Candyman franchise is getting a revival from producer Jordan Peele and director Nia DaCosta, although in what form is not exactly clear. Many first assumed that the new movie would simply be a remake, but it was announced as a “spiritual sequel” and since then things have gotten more interesting.

It was first suggested that actor Yahya Abdul-Mateen II would play the new interpretation of Candyman. But this was later corrected by DaCosta, who revealed in an interview that original Candyman portrayer Tony Todd would not be replaced.

“Well, it’s been slightly misreported,” DaCosta previously stated. “I can’t say what’s happening in the film because we want it to be a surprise, but he’s not replacing Tony Todd. That’s been reported, and I was just like, “I don’t know what to say about this. This is not right.’”

“Out of the blue I got a phone call from Jordan Peele. We’re still waiting for the contract, but the way he explained it to me was that it’s gonna be applause worthy moments. That’s his words,” Todd told the YouTube channel. He added, “No matter what happens with that, it’s gonna just put renewed attention on the original.”

The new movie returns to the neighborhood where the legend began: the now-gentrified section of Chicago where the Cabrini-Green housing projects once stood.

While we don’t know how exactly Tony Todd could be involved, or what secrets are going on within the production, it does sound like a treat for fans of the Candyman franchise.