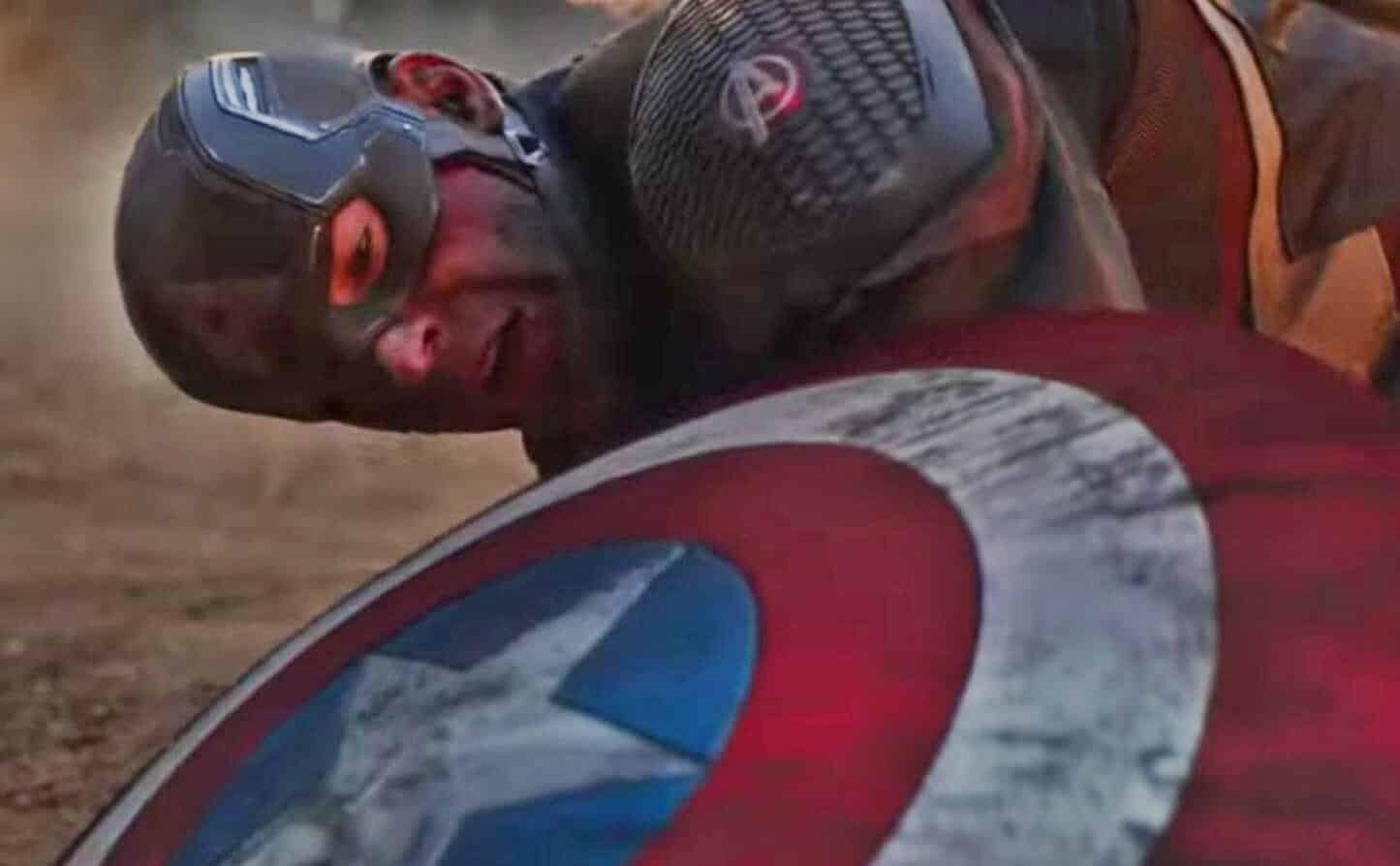 While Avengers: Endgame, the highest grossing movie of all time, did a fantastic job of wrapping many of the storylines that existed over the decade plus of 21 previous Marvel Cinematic Universe films, there are still some questions to come out of the 3 hour long epic. Like, how will the newly revived victims of the snap deal with a reality that is 5 years ahead? How does the world deal with loss of one of it’s greatest heroes in Tony Stark? Is Thor going to go on a diet? But, of all the questions to come forward, one may finally be answered. Fans were taken aback that Captain America’s shield was obliterated by Thanos’ blade.

But how? Now, we have an idea.

During the commentary track on the film’s home release, writer Stephen McFeely hinted at why it happened.

“You can also see that while Vibranium is the strongest substance on Earth, whatever Thanos’ straight razor there is made of is stronger. Clearly Thanos is a thousand year old character who has fought everyone in the universe and is the greatest: he’s the Genghis Khan of the universe, so he would have the greatest weapon.”

Director Joe Russo added that Thanos knew of Etiri the Dwarf and had him make his glove, so he potentially could have had him craft his blade as well. Many fans have been quick to jump on one particular bandwagon of wishful thinking with this, however. They claim that this blade introduces Adamantium to the MCU. However, this just isn’t the case. Adamantium is an alloy of Vibranium and an unknown catalyst. It also isn’t capable of cutting through Cap’s shield, which Marvel makes quite clear in their definition of the substance.

So, no, this is not the first instance of Adamantium in the MCU. That day has yet to come. More likely, this is a cosmic substance the likes of which no one on Earth has ever seen.

What did you think of Cap’s shield being destroyed by Thanos’ blade in Avengers: Endgame? Let us know in the comments below!