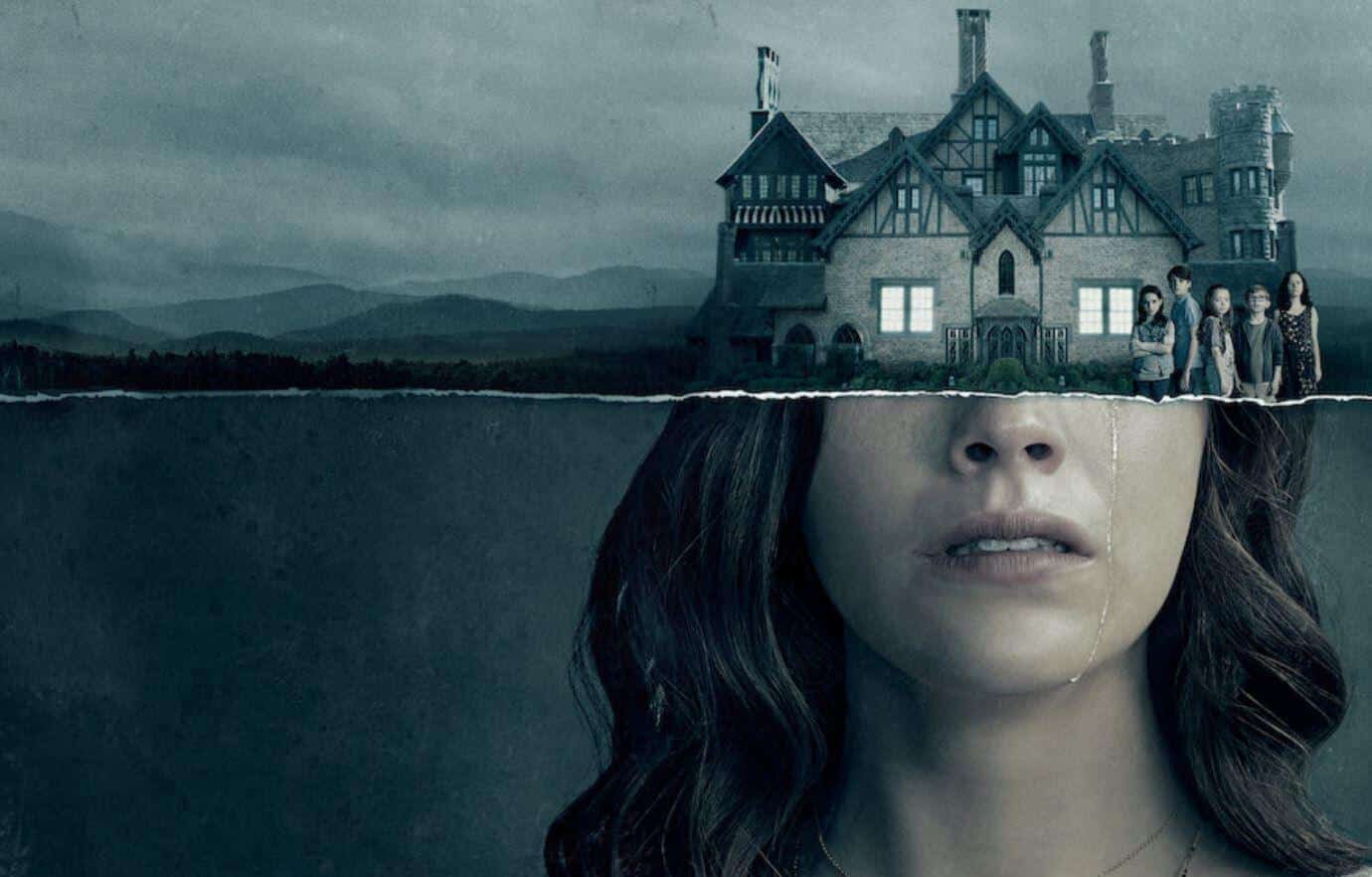 The Haunting of Hill House was terrifying. The mysterious story of a family thrown the in arms of tragedy through supernatural events left a mark on the world of pop culture and gave Netflix a huge win. This sleeper hit has been viewed and re-reviewed by millions of people fascinated by this story. With Season Two still in the works and the plot under wraps, fans of The Haunting of Hill House are hungry for more of the show.

Now, it seems like they’ll have something to tide themselves over with extended footage from Season One.

Good news, @haunting fans! Just listed, new to the market. Why lease when you can own a lovely estate like Hill House, now even more spacious with director @flanaganfilm’s extended cut of the series! Preorder now, this House is priced to move.https://t.co/2E02P76lAs

Amblin Entertainment, the studio behind the Netflix original show, dropped news recently that they plan on releasing a physical copy of the massively successful series. Before you scratch your head at the idea of buying a copy of something that is currently streaming, remember that this is not an uncommon practice. Stranger Things Season One and Two have been released on DVD and Blu-ray.

The release of Hill House will have extended scenes in the show not available on Netflix and should be checked out by anyone who wants to delve deeper into the series. There might be a few more ghosts hidden in the background of these extra scenes. Hopefully, this Blu-ray release of The Haunting of Hill House will be enough for the fans as the premiere date of the second season creeps along.

For anyone not familiar with the show and want to know what’s all about, here you go:

The first season of the series adapted Shirley Jackson’s novel The Haunting, exploring a group of siblings who, as children, grew up in what would go on to become the most famous haunted house in the country. Now adults, and forced back together in the face of tragedy, the family must finally confront the ghosts of their past — some of which still lurk in their minds while others may actually be stalking the shadows of Hill House.

For more news on The Haunting of Hill House and horror, check back here at ScreenGeek and let us know your thoughts on the show below!

The Russo Brothers Would Have Only Saved One X-Men Character From The Snap
Peter Fonda, Legendary Actor, Dies At 79 Years Old
Advertisement
Advertisement
To Top