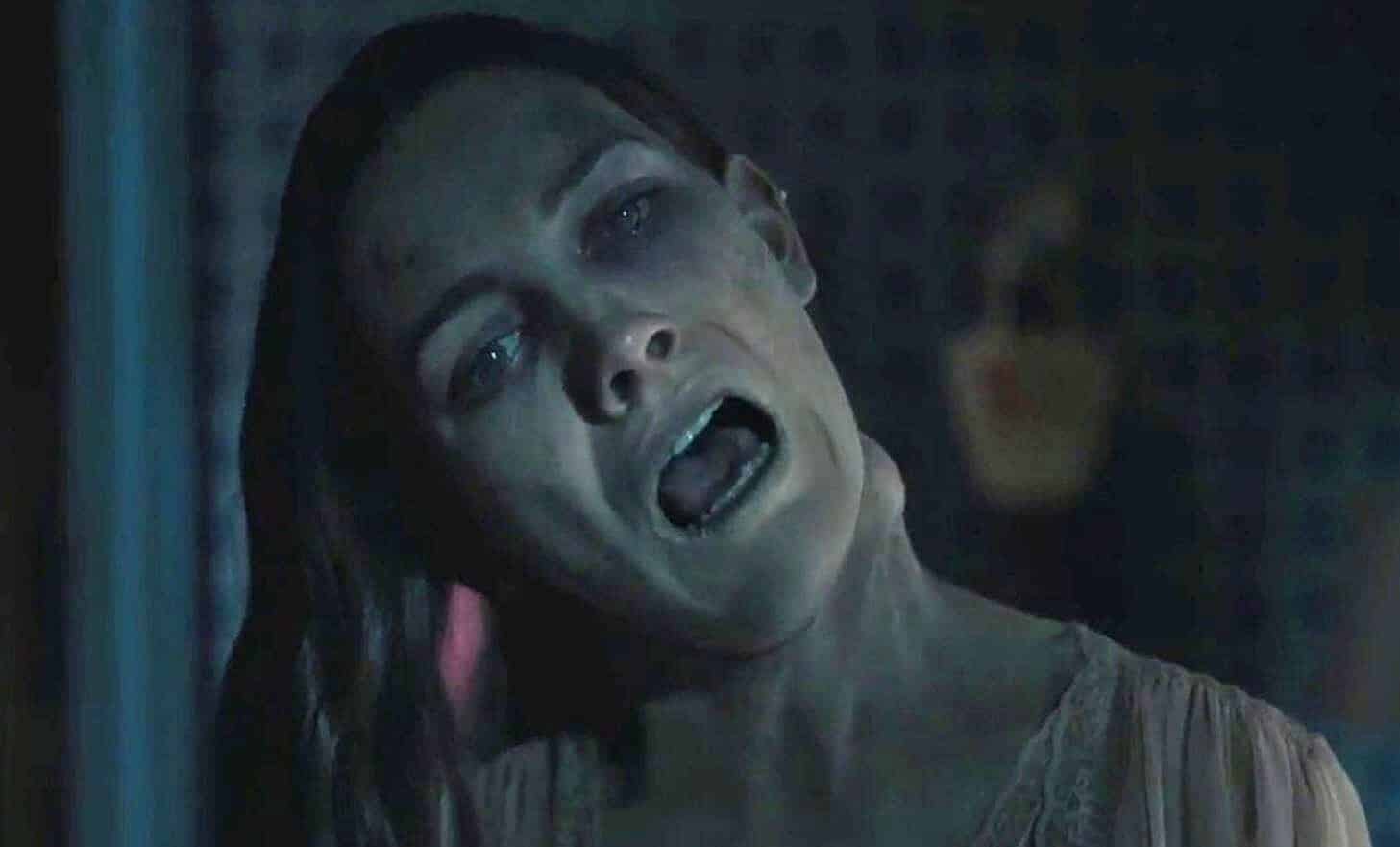 The Netflix original series The Haunting Of Hill House took everyone by surprise. The mysterious story that followed a family affected by a supernatural event was a huge hit for the streaming service and warranted a much deserved greenlight on the second season. The story that will be set in the second round of scares and horror is shrouded in mystery with the showrunner only giving tiny hints here and there.

I, for one, am looking forward to any news about the new season and fortunately, series creator Mike Flanagan has something to say.

The first season was scary enough with its great storytelling, legit jump scares, and scenes of ghosts hiding in the background. One could re-watch the show and try to count every ghost that pops up in every flashback scene. I gave the first season a single watch and couldn’t gather up the courage to watch it again. I know, I’m a scaredy-cat.

The show which is based on the 1959 novel by Shirley Jackson has been respectfully adapted by Flanagan and carries an impressive 92% on Rotten Tomatoes. The man is coming back for a second time and sat down with Birth. Movies. Death to give an update for the show.

Here’s what he had to say about the upcoming season:

“We’re looking at all the ghost stories of Henry James as the jumping-off point for the season, so it very much is a whole new deal. It’s a cool way to expand on some of the things I loved about season one, but within the framework of a news story, without having to be restrained by the decisions we made last time.

“For Henry James fans, it’s going to be pretty wild, and for people who aren’t familiar with his work, it’s going to be unbelievably scary. I already think it’s much scarier than season one, so I’m very excited about it.”

For more news on horror and every other genre underneath the son, make sure to check here on ScreenGeek and tell us your thoughts on The Haunting of Bly Manor below!